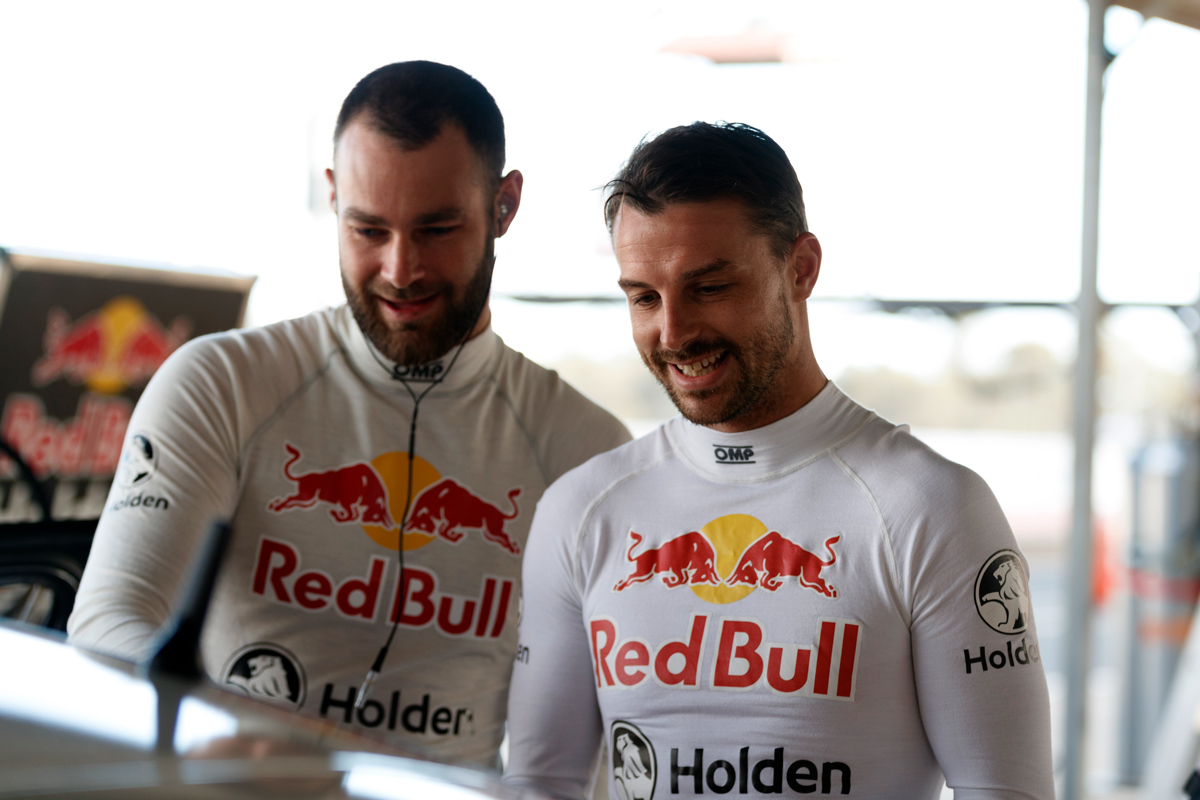 Amid a busy schedule racing around the world as a Porsche factory driver, Kiwi Earl Bamber makes no secret of his next big career goal – win the Supercheap Auto Bathurst 1000.

The 28-year-old has already conquered Europe’s most prestigious endurance race, taking out the Le Mans 24 Hours in 2015 and ’17 with the German marque.

Highly rated by the manufacturer, Bamber was subsequently redeployed to its GT effort, primarily in the IMSA WeatherTech SportsCar Championship in the United States.

“For me, at the moment the Bathurst 1000 is the next big thing to try and win,” Bamber told Supercars.com ahead of his Supercars debut at Sandown this weekend.

“When you look as a kid on TV in New Zealand or Australia, you sit down and watch the Bathurst 1000. In Europe it’s the Le Mans 24 Hours, but here it’s Bathurst and it’s mega.

“It’s also great to do it with Shane because we grew up racing go-karts, Formula Fords and all that sort of stuff together.

“The fans, the crowd, the passion, I think that’s what real motorsport is all about and I can’t wait to go there.” 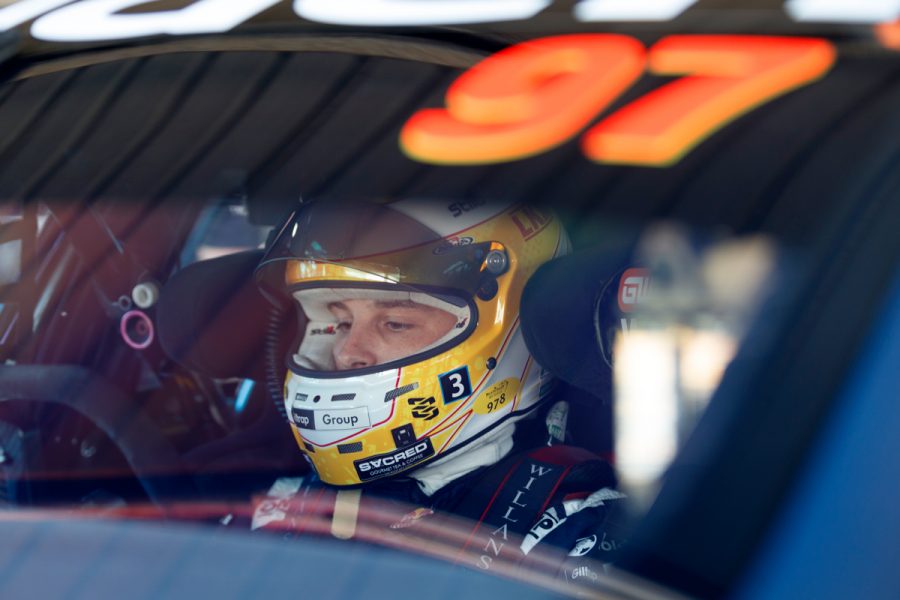 Success last time out at The Bend allowed van Gisbergen to take the championship lead from Scott McLaughlin, leaving the Red Bull Holden to sport the orange numbers at Sandown.

“I don’t think it’d be what colour the number is, it’s always the expectation to go out and win.

“But that was always the goal, to be in a top car and be able to fight for the wins at Sandown, Bathurst and the Gold Coast.

“They’ve been doing awesome, so I can’t wait and hopefully we go well there.” 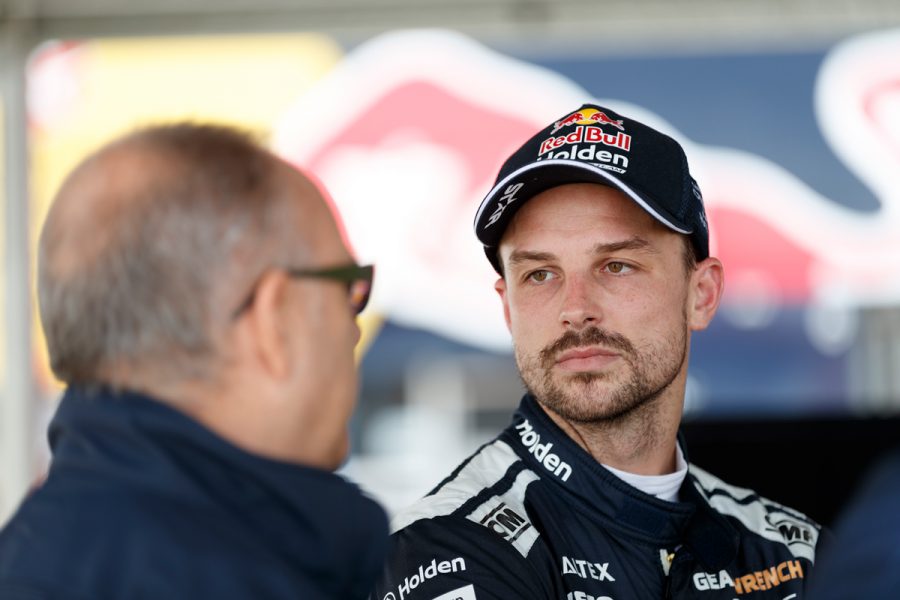 Bamber’s brief visit to Australia for last Wednesday’s test - before jetting back for the IMSA race at Laguna Seca - included a game of squash with van Gisbergen and McLaughlin’s co-driver Alex Premat.

Naturally, Bamber is hoping to repeat Premat’s 2016 effort of helping van Gisbergen to the Enduro Cup title, and was hard at work during the test getting used to the Supercar.

“It’s just learning the tyres, understanding them in all the different conditions. Also just getting used to the pistops and procedures of the team,” Bamber said of the challenge.

“I’m getting used to the heat in the thing, it’s hot. Normally we’ve got some AC (air-conditioning) in the Porsche, so it’s nice and toasty, but I’m getting more comfy every run.”