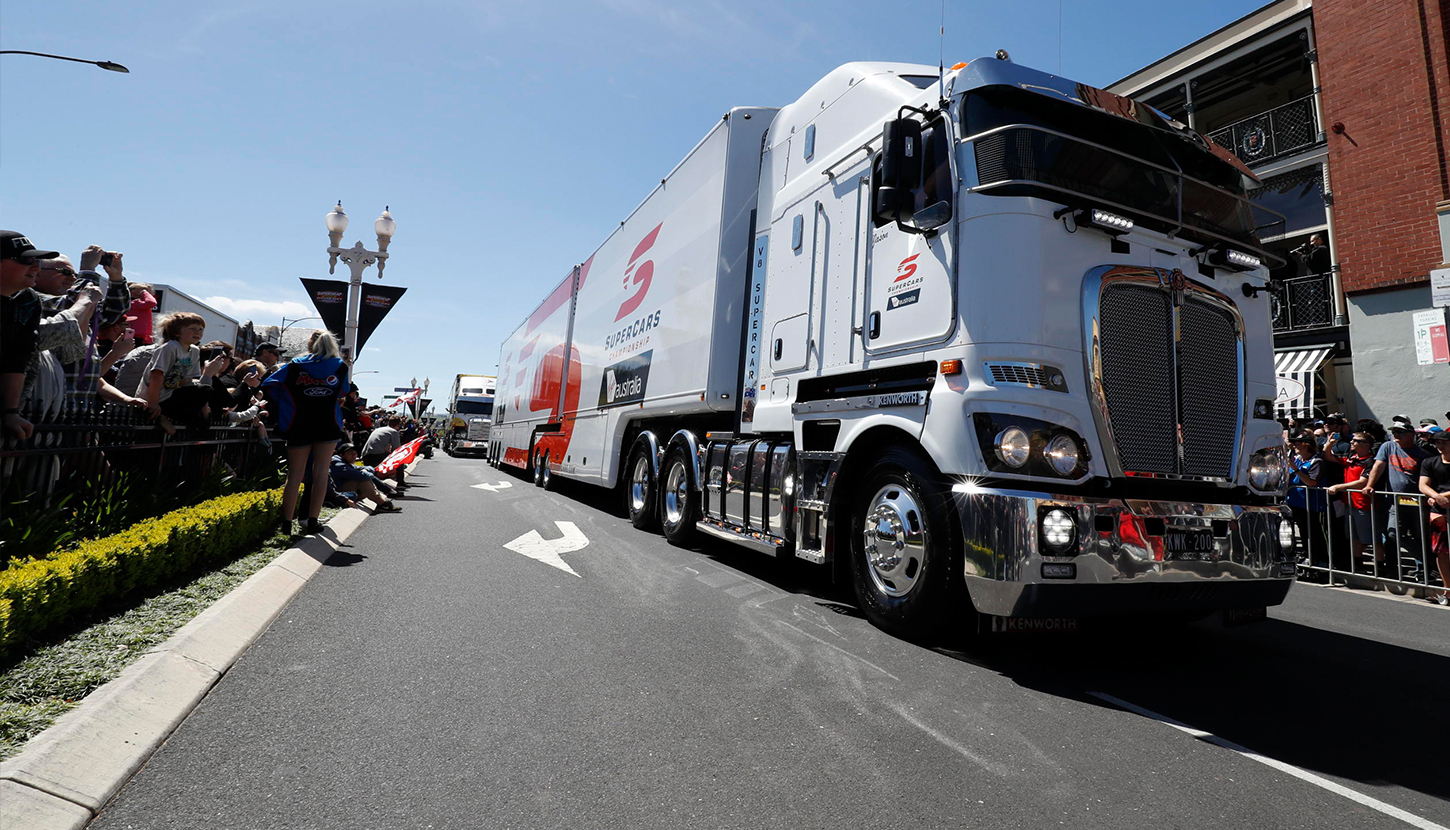 The Virgin Australia Supercars Championship has rolled into Bathurst for this year’s Great Race.

Thousands of fans lined the streets of Bathurst for the annual parade which officially kicked off the week ahead of the first practice session at 10.45am tomorrow.

The cars qualify on Friday with the ARMOR ALL Top 10 Shootout determining the front of the grid on Saturday ahead of Sunday’s 1000km race.

“It’s been a great year so far, I’m looking forward to this race, the team is pretty awesome, I’ve got a great opportunity here to win the race so we’ll keep focus, there’s a lot of practice to get the car dialed in and we’ll see how we go on Sunday.”

Each team has its own traditions around Bathurst and the Nissan Motorsport team arrived in style yesterday, on the squad’s annual road trip to the hallowed motorsport land.

It was the brothers’ 15th Bathurst road trip, this year in a 1963 Datsun Bluebird 1200. Joining them for the trip was carsales Racing’s Matt Campbell and Network 10’s Kate Peck. The quartet left the team’s Braeside factory on Monday morning, with an overnight stop in Young before arriving yesterday. 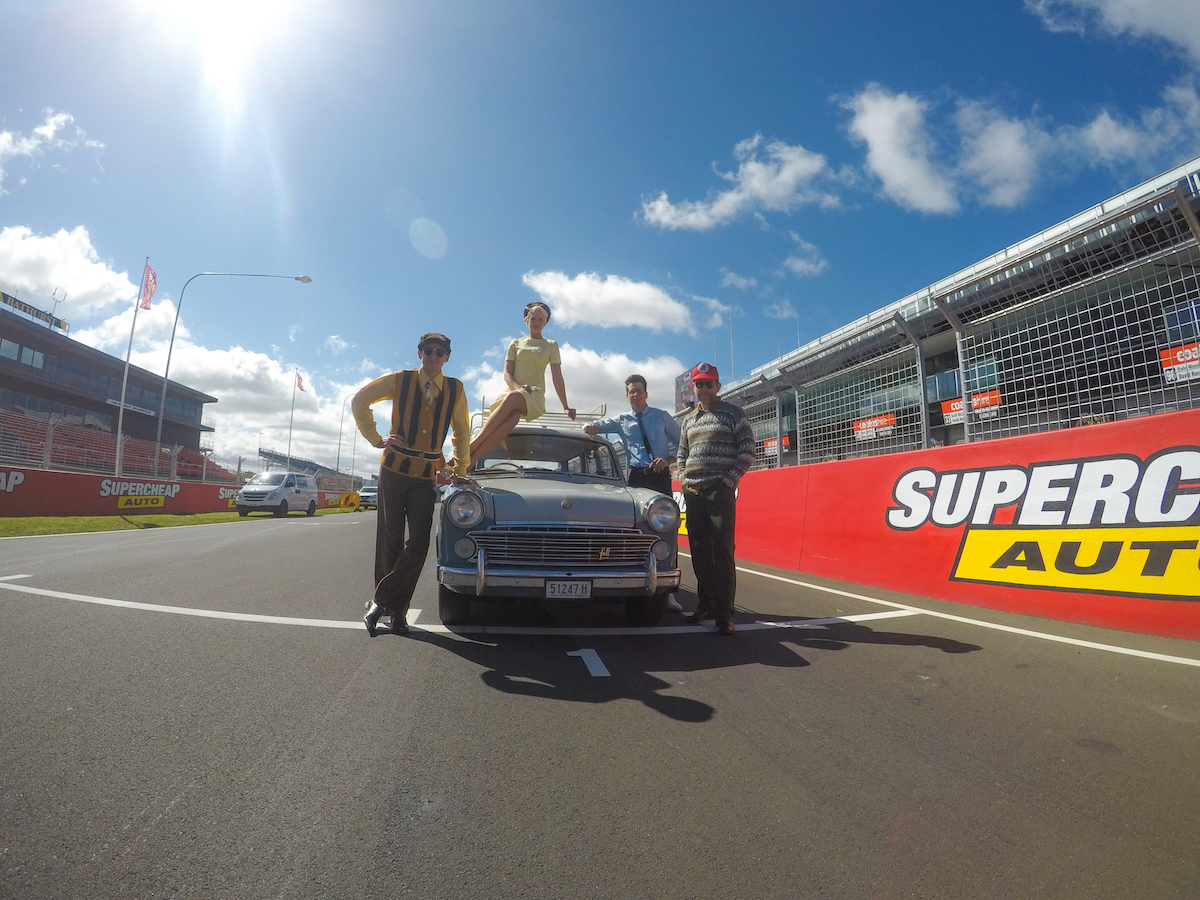 "We’ve been doing the road trip for 15 years now and in that time Todd and I have taken some pretty unique cars,” Rick Kelly said.

“This is the first time we’ve driven up in a Datsun, and we managed to find a really special Datsun 1200 Bluebird Station Wagon. When you take smoothing 50-60 years old you wonder how the road trip will go, but it didn’t miss a beat and we’ve arrive for the biggest week of our year."

Driving with ‘The Enforcer’ Russell Ingall, Kelly is excited to hit the Mountain with both drivers hunting for their third Bathurst 1000 win.

"We’ve got a great team behind us and it should be out best showing at Bathurst in a Nissan. Teaming up with Russell Ingall this year is really exciting. To piece a win together would be an incredible moment for all the team that have worked so hard to get us here."

The Supercheap Auto Bathurst 1000 will be the second leg of the Pirtek Enduro Cup and expected to attract a crowd of up to 200,000 fans, with millions more watching live on television around the world.

Practice begins tomorrow, ARMOR ALL Top 10 Shootout on Saturday and the big race on Sunday live across Network Ten, Fox Sports and WIN TV in some regional areas. Click here for TV times.