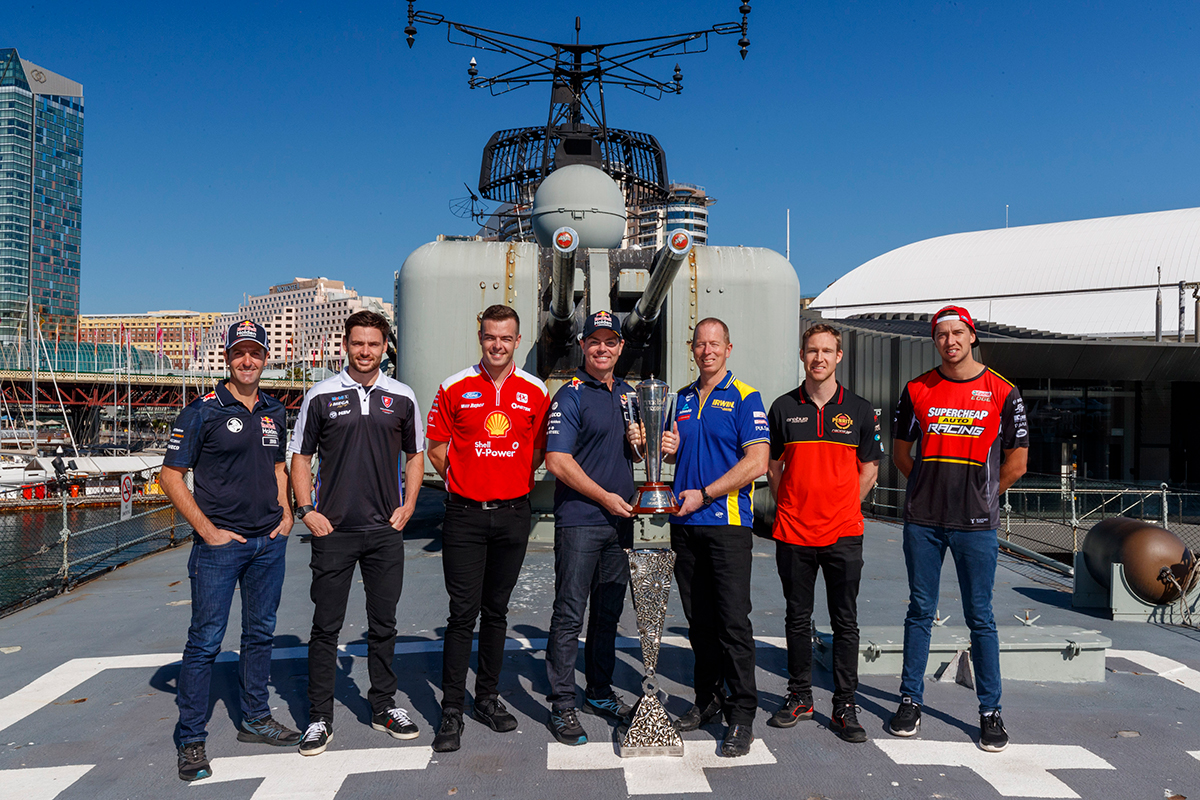 This year’s Great Race, the Supercheap Auto Bathurst 1000, will celebrate the Battle of the Mountain, acknowledging some of the most memorable moments at Mount Panorama.

Lowndes and Whincup claimed a Bathurst hat-trick between 2006-08, while Richards and Winterbottom won the Peter Brock Trophy together in '13. 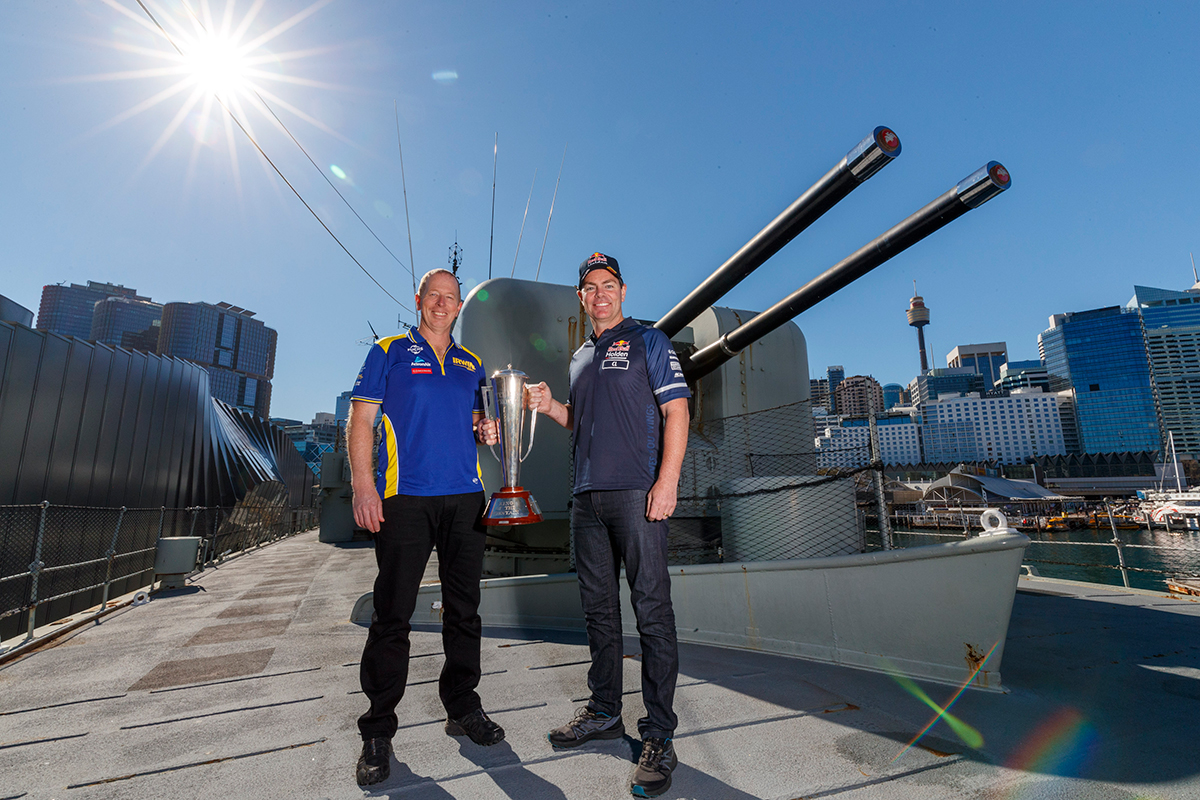 McLaughlin holds a commanding 433-point lead the championship and has declared it his burning ambition to win Bathurst this year.

Supercars Chief Operating Officer Shane Howard said the 2019 event will celebrate the most memorable victories, defeats and unforgettable stories from the Great Race.

"From Dick Johnson’s famous incident with ‘The Rock’, Craig Lowndes’ emotional 2006 victory weeks after the death of Peter Brock to last year’s dramatic end for David Reynolds, the race has delivered many of the most memorable moments in Australian sporting history," Howard said.

"Winning at Bathurst is not necessarily just about beating your opponents on track.

"It is as much about tackling Mount Panorama with the challenges and demons it holds.

"For 56 years, the title of King of the Mountain has become one of the most illustrious you can claim in international motorsport.

"We’re looking forward to what this year’s event will bring, with arguably one of the strongest fields of drivers ever assembled."

Drivers were joined at the launch by the Holden Torana A9X, which made its Bathurst debut 40 years ago, and the Ford Falcon GTHO, which first took on the Mountain 50 years ago. 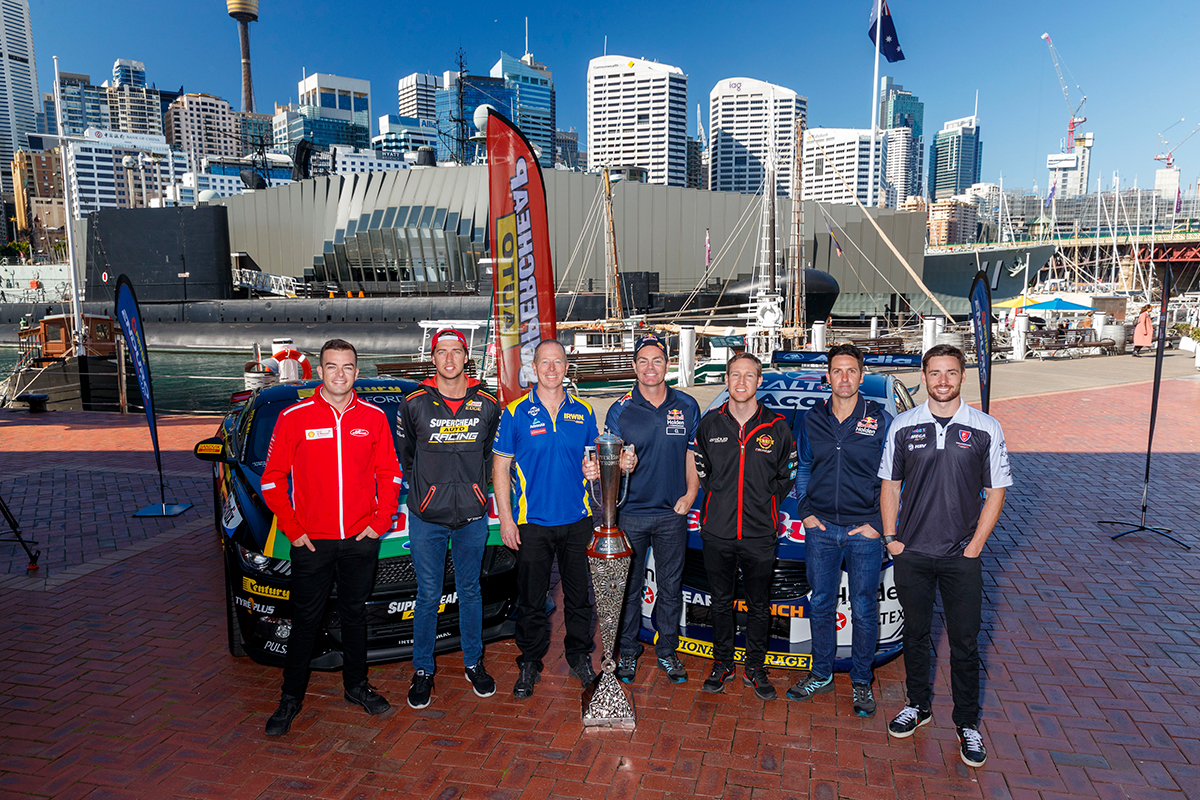 They sat alongside the current Red Bull Holden Racing Team Commodore and Supercheap Auto Ford Mustang, which will be accompanied by the Nissan Altima on the mountain in just over 60 days.

It was Richards' fifth triumph, and he sits behind Brock (nine), his father Jim Richards and Lowndes (seven), and Larry Perkins and Mark Skaife (six) on the all-time win list.

This year’s line-up of drivers and co-drivers has 29 Bathurst victories between 12 winners.