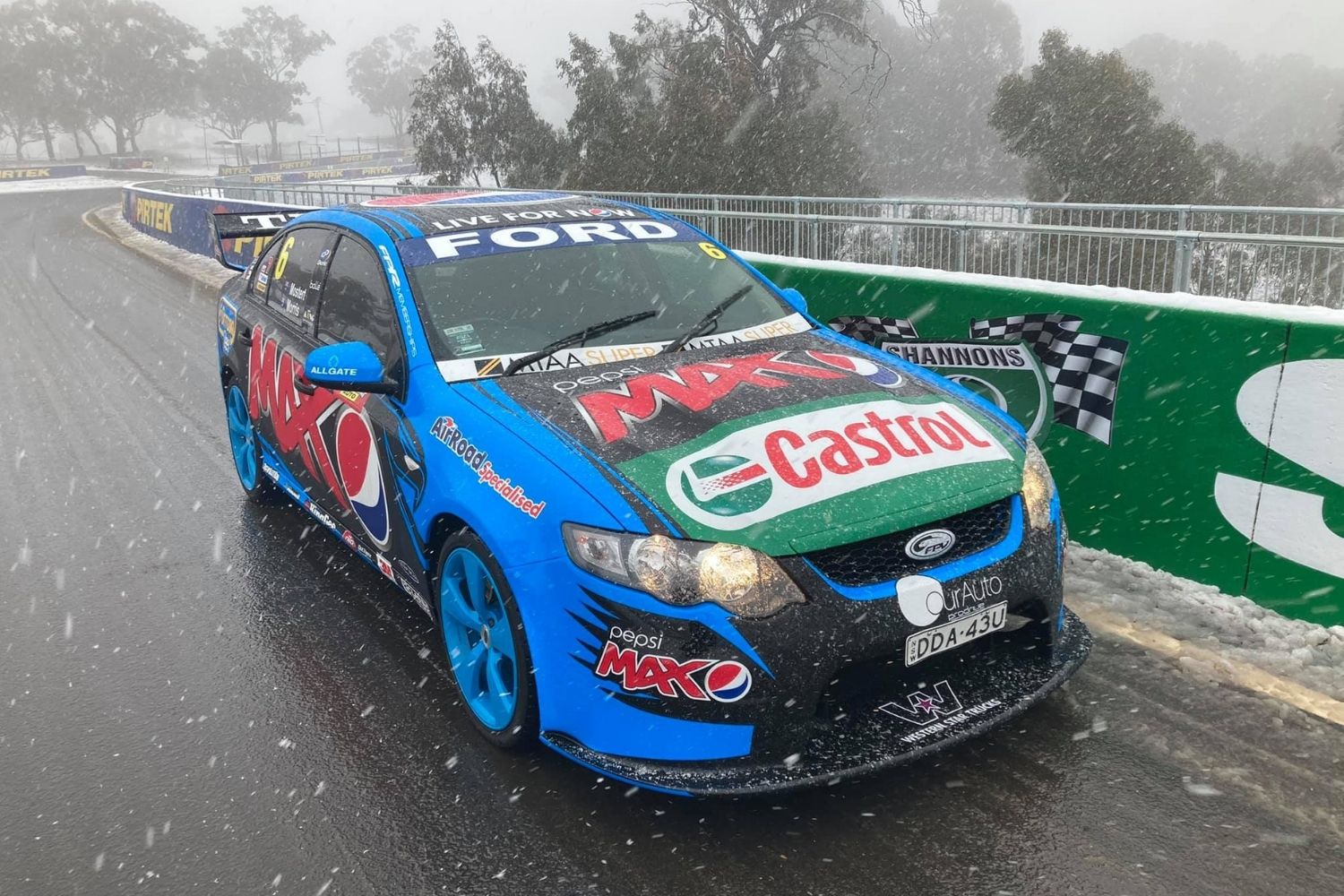 Mount Panorama was looking more magical than usual on Thursday morning after Bathurst received a large overnight dumping of snow.

Caused by a cold front spanning across most of New South Wales, snow is forecast to fall as low as 500 metres above sea level.

Photos taken by the National Motor Racing Museum show Bathurst and the famous circuit under a blanket of white, with the town expected to reach a high of six degrees Celsius today.

“It had been forecast, so we had been keeping an eye on it, and could see there was snow on the higher parts in town.

“I thought I would have a quick look up the mountain on the way to work, and I saw there was snow on top of the mountain, so we pulled the car out and took it up there.

“It was pretty amazing actually, the visibility kind of came in and the snow kept falling down.

“You certainly look at it and think, 'This is why they don’t race a Mount Panorama in winter'."

It’s the heaviest snow event the regional town has seen for six years, though Owens said Mount Panorama often receives a dusting during the winter months.

“It is pretty unusual that it snows in town itself,” he said.

“There’s been a few smatterings of snow on top of the mountain in the last few years, but 2015 was the last time it was really heavily setting for a long period of time on the mountain. 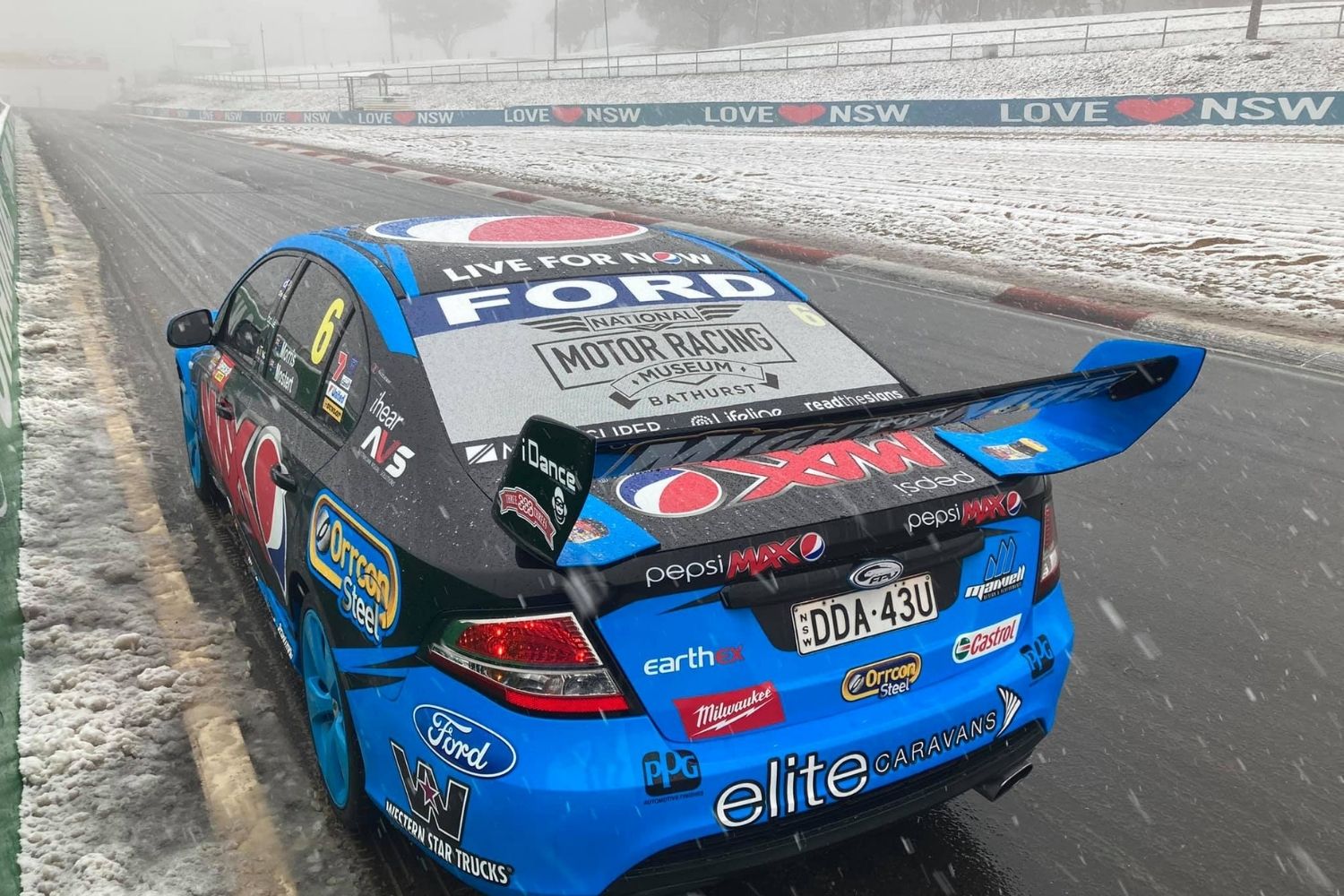 “At the bottom of the mountain there is still a bit of snow, but it’s turned mostly to rain.”

“Because it’s a road car that’s dressed up as a race car, and we are taking it easy, it was a great experience,” Owens added.

“There are lots and lots of other people up there having a look around and taking the kids up there on the way to school.

“It’s a good chance for people to be looking at the track and museum too.” 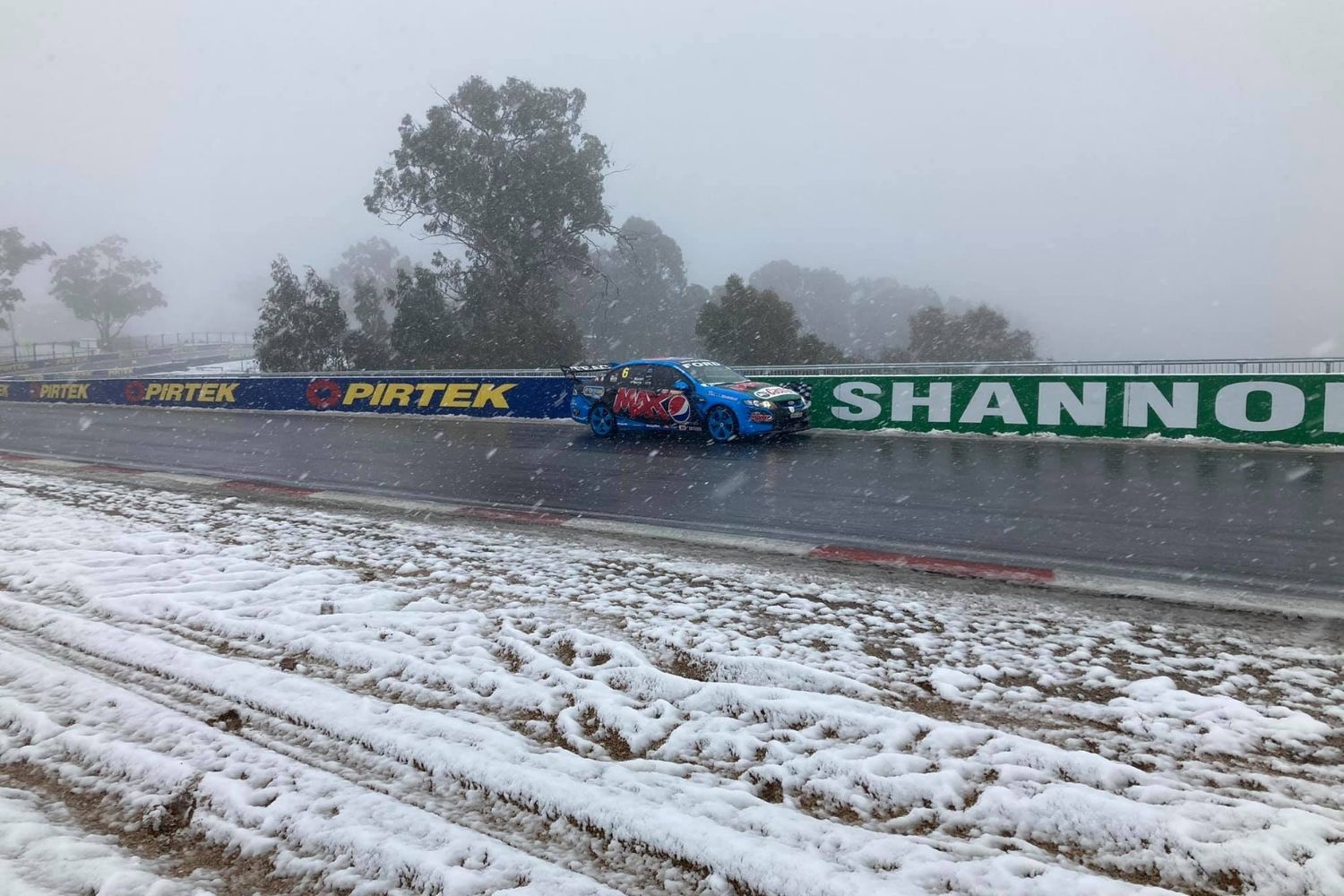 Motorists have been warned to take care and drive to the road conditions.

The Bureau of Meteorology forecast the cold front will continue until Friday and slowly move east on the weekend.

Overnight temperatures will reach as low as minus three degrees Celsius for Bathurst on Friday.