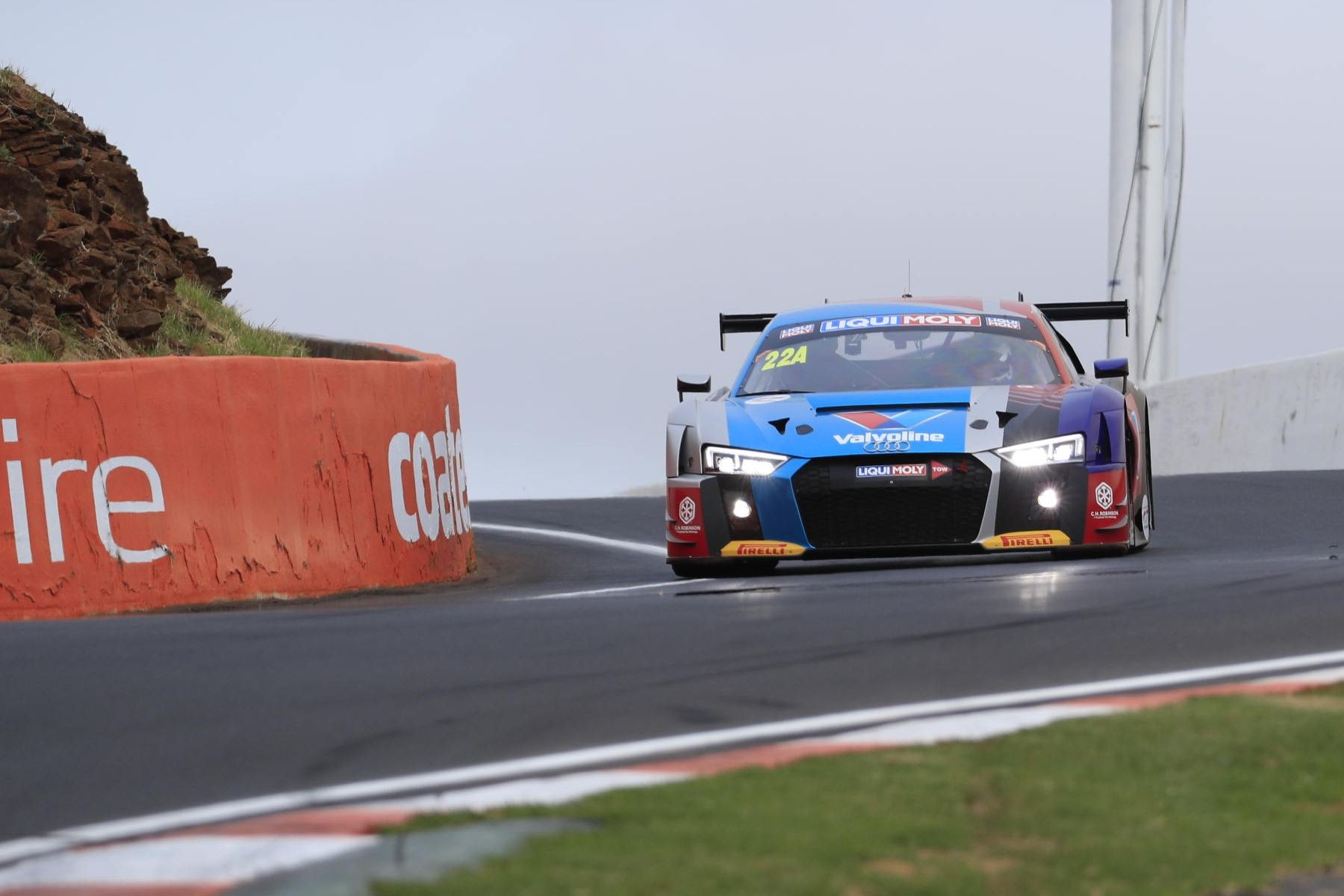 The Supercar stars are contesting the GT enduro with Audi and BMW respectively, joined by factory drivers.

The cars occupied the top two spots in Friday’s three full-field practice sessions, Vervisch putting the Audi on top at the end of the day.

“He was the fastest Audi driver at Spa [in the 24 Hours], so of all the tracks at Europe that you compare to here, Spa’s probably it.

“He was the fastest guy there and straight into it here.

“From his prep, we spent a lot of time on the track walk, and I knew full well they’d be on it straight away.”

Tander predicted his team-mates would settle in quickly, with his day built around maximising their time in the R8 LMS. 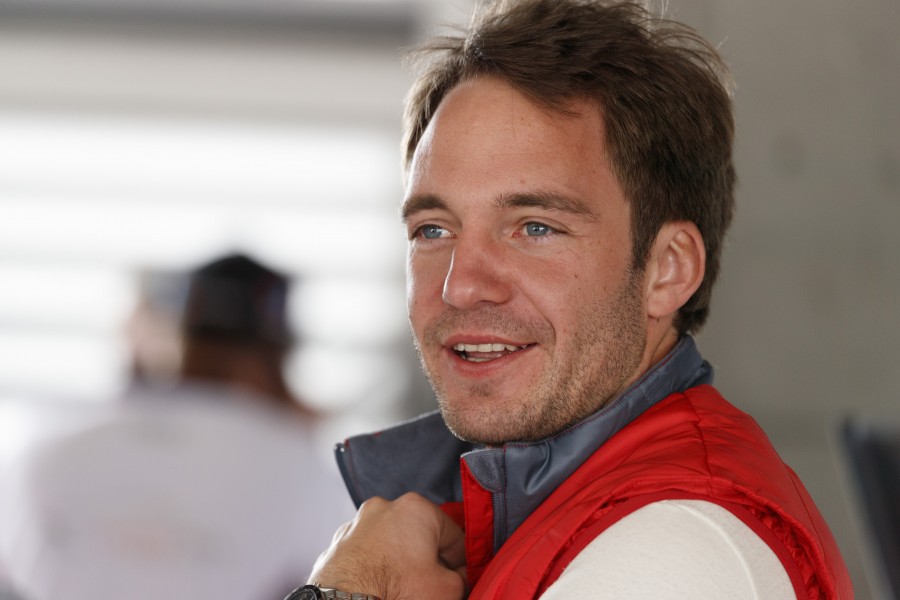 “We ticked all the objectives, and for me personally it was getting comfortable in the car again,” he said.

“It’s May since I’ve driven the car, I haven’t done any testing so it’s the first time I’ve driven a car since [November’s Supercars season finale in] Newcastle.

“It’s just getting in the groove, and then obviously with Frederick (above) and Kelvin, giving them plenty of laps, learning the track.

“They’re pros, they were straight into it. The car’s good, it’s straight.

“I’ll probably do a few more laps tomorrow. I’m comfortable with where I’m at, my speed’s OK. We’re cruising.”

A race winner in both the DTM and World Touring Car Championship with BMW, Farfus topped Practice 2 and 3 in the Schnitzer Motorsport M6 GT3.

Wittmann is making his second 12 Hour visit and set the car’s fastest time in Practice 4. 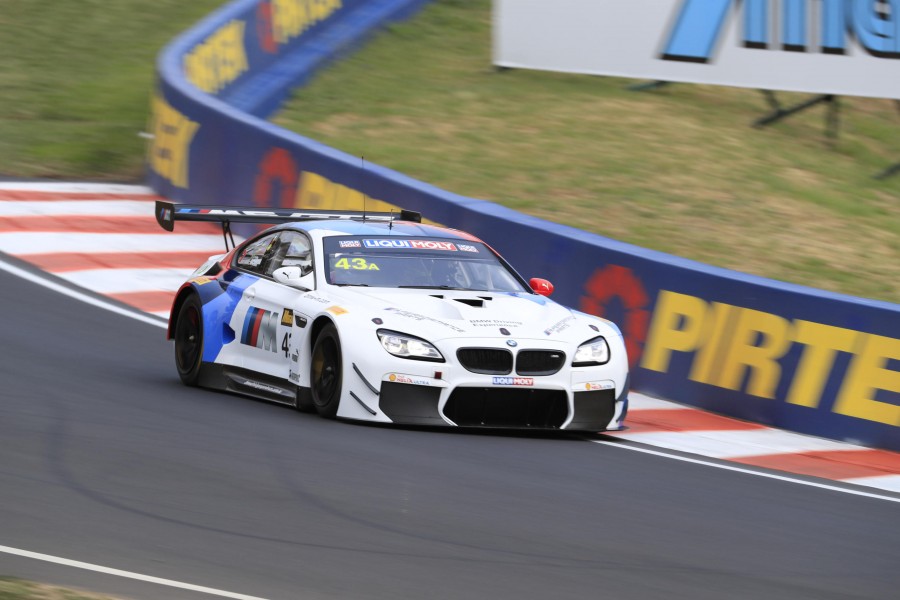 Mostert declared his team-mates were both “super fast” and “very impressive out there”.

“Augusto, it seemed like he’s been driving here for 10 years,” he told Supercars.com.

“He’s a massive talent. It’s amazing to be teamed up with him.

“Hopefully I can learn some things off these guys this weekend and try to bring it back to Supercars.”

“All the BMW guys had a fair bit to do with each other [in Macau],” Mostert added.

“So it was great to bond with those guys in Macau and then for BMW to announce that they’re coming here and I’m going to be teamed up with those two was pretty awesome.

“I’m looking forward to the weekend. I think there’s big expectations, we’ll just have to see how we go.”

02/02/2018
Related Content
Tander Audi ends Friday at the 12 Hour on top  ›
02/02/2018
Mostert and Tander 12 Hour entries stay on top  ›
02/02/2018
Stay In The Know
Sign up to the Virgin Australia Supercars Championship Newsletter
We use cookies to ensure that we give you the best experience on our website. If you continue to use this site we will assume that you are happy with it.Ok