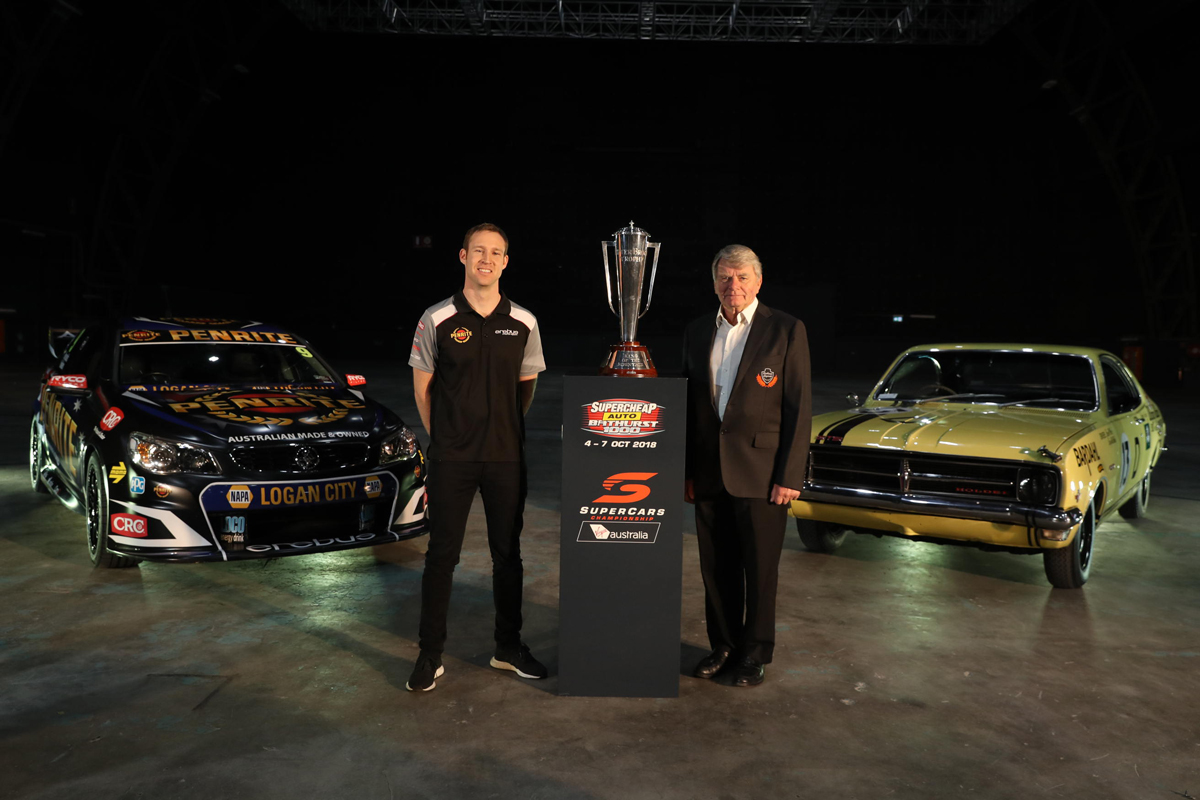 Three more Bathurst greats will be inducted into the circuit’s Legends Lane this October, Supercars has announced.

The new inductees are set to be unveiled on Friday, October 5 at the Supercheap Auto Bathurst 1000, which was officially launched this morning in Sydney. 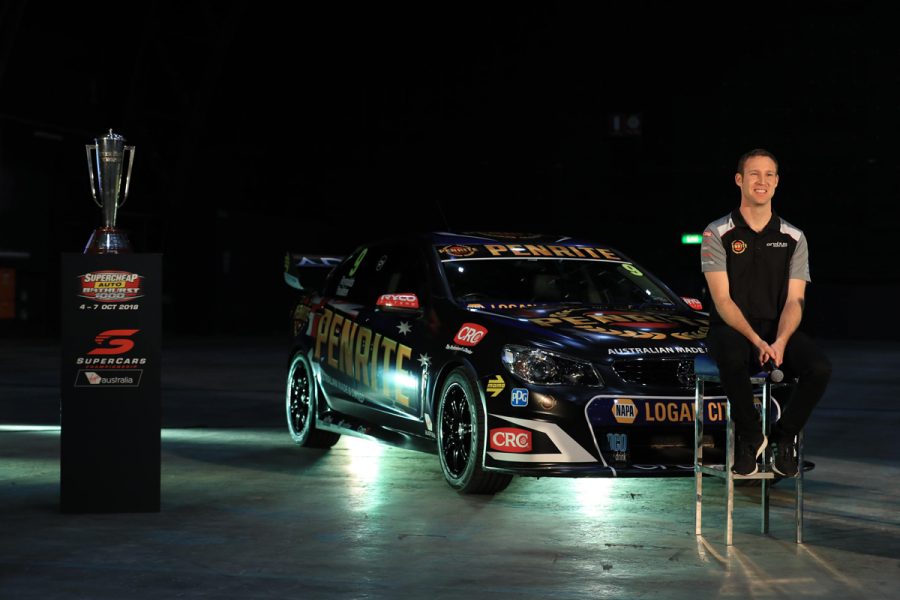 Australian motor sport great and Supercars Hall of Famer Bond was joined in Sydney this morning for the announcement by reigning Bathurst winner David Reynolds.

Reynolds showcased the Peter Brock Trophy alongside Bond to mark the 50th anniversary of Holden’s first victory on the famous mountain.

The company’s first win came in 1968 with the privateer Holden Monaro of the late Bruce McPhee and Barry Mulholland, who famously completed a single lap to satisfy the co-driver regulations.

Bond backed-up Holden’s Bathurst success the following year in 1969 with Tony Roberts in the Monaro – the first triumph for the legendary Holden Dealer Team. 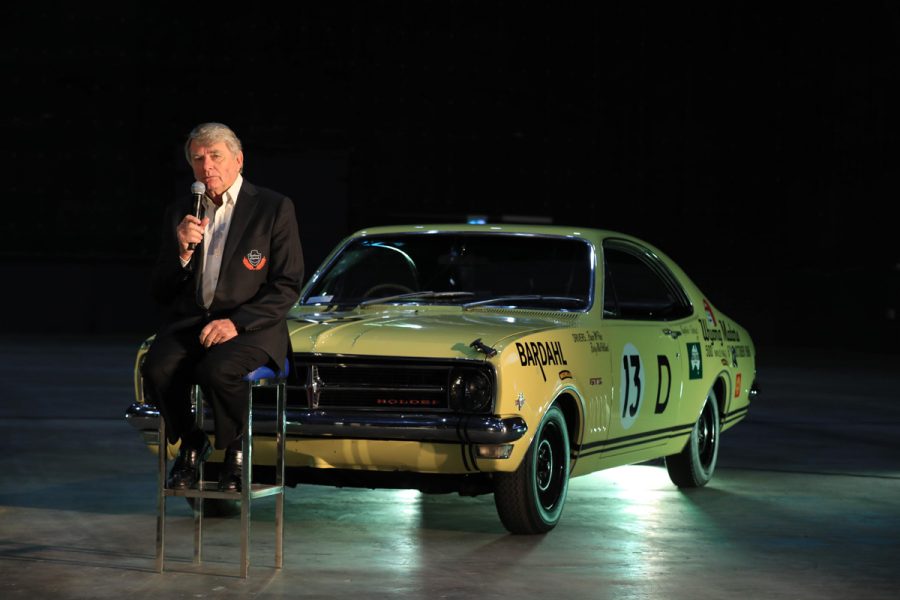 Although keeping the identities of the latest inductees under wraps for now, Supercars CEO Sean Seamer said they helped forge Mount Panorama’s history both on and off the track.

“It is an honour to be announcing three new inductees into Legend’s Lane,” Seamer said.

“While much of its traditions are forged in touring cars, the mountain also has a history in many forms of motorsport, including bikes and other categories.

“In fact, there are many greats of the mountain who may not have raced a car or ridden a bike but played an equally important part in its history.”

The Supercheap Auto Bathurst 1000 is the second event of the PIRTEK Endurance Cup which includes the Rabble Club Sandown 500 and Vodafone Gold Coast 600.

The Virgin Australia Supercars Championship heads to Mount Panorama for the 2018 Supercheap Auto Bathurst 1000 from 4-7 October.

15/08/2018
Stay In The Know
Sign up to the Virgin Australia Supercars Championship Newsletter
We use cookies to ensure that we give you the best experience on our website. If you continue to use this site we will assume that you are happy with it.Ok