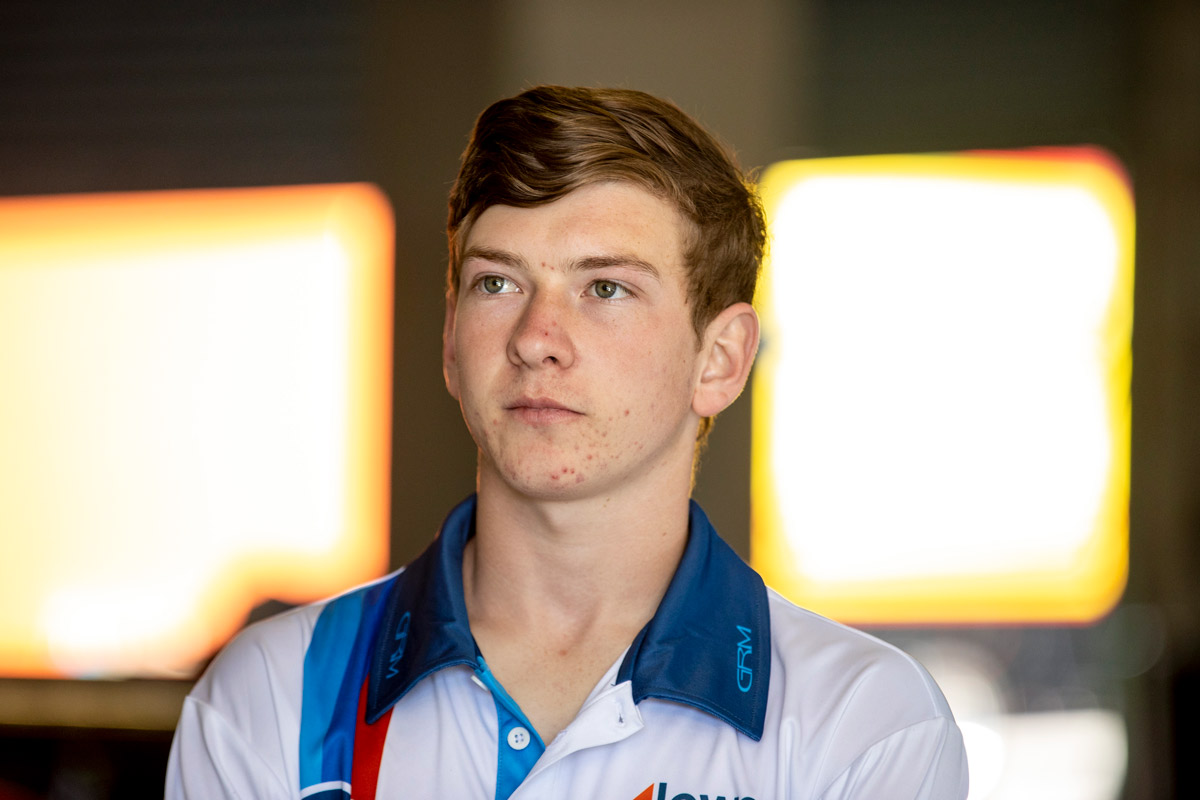 Dubbo teen Tyler Everingham will spend the summer trying to nail down a full-time Supercars drive, even if it is a long shot by his own admission.

The 2019 Mike Kable Young Gun Award recipient made his top-flight debut in the recent Bathurst 1000 as part of a Garry Rogers Motorsport wildcard entry.

Despite having just one Super2 round to his name all year, Everingham turned in a solid performance across the Mount Panorama event.

The #40 Holden ultimately limped home in 19th, some 40 laps down after co-driver Jayden Ojeda found the wall exiting The Chase, but that did little to dampen Everingham’s spirits.

“I was pretty happy with how it all went,” he told Supercars.com.

“To turn up at Bathurst like that is pretty difficult… just to finish the 1000 is pretty big, so definitely happy. Just to soak up the experience from a team like GRM was really good.

“A big thing to take out of the weekend was that I thought I drove fairly well and I made minimal mistakes.

“So yeah, I thought I executed it pretty well.

“Now that the silly season is on, we’ll wait and see what comes out of it but hopefully that has sort of helped me with a drive for the main game.”

Elaborating on his hopes for next year, the 19-year-old did not shy away from aiming high in the form of a regular Supercars gig.

“It is a goal, even though it is pretty far-fetched,” he said. 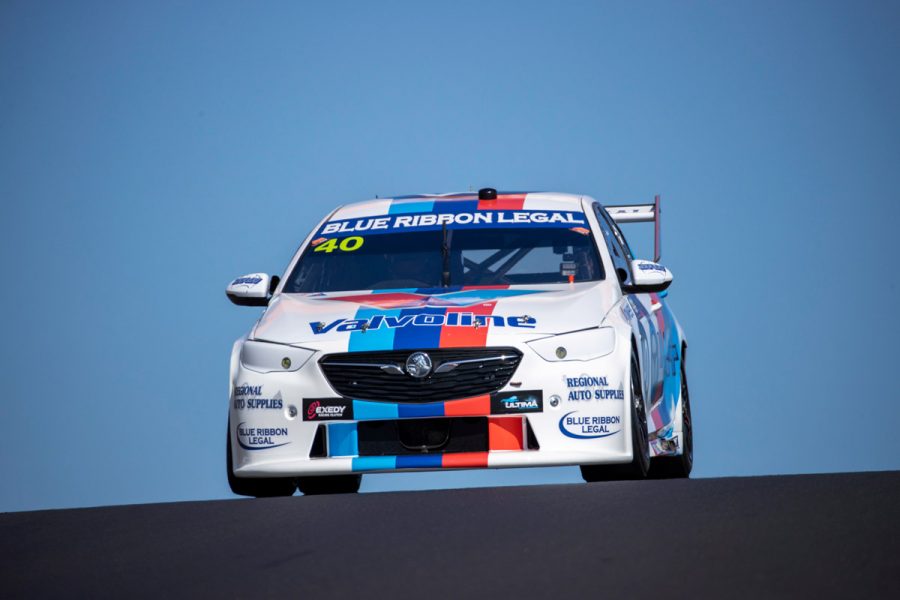 “It’s going to be difficult but we’ll push for it and see what happens.

“[If we can’t do that] I guess it will just be possibly a hunt for a co-drive and do some wildcards throughout the year.”

Given the unsettled nature of his 2020, Everingham perhaps has more motivation than most to get sorted early.

Having switched from MW Motorsport, Everingham and his new Anderson Motorsport team missed the Adelaide Super2 opener before sponsors stepped in to secure his place at Sydney Motorsport Park.

A mid-season move to Matt Stone Racing in the second-tier had then been on the cards before landing the Bathurst main game drive – although that too came under a cloud of doubt as GRM’s original choice of co-driver, Nathan Herne, was denied a superlicence dispensation.

“It’s been pretty tough this year with minimal driving and I just haven’t had the opportunity with seat time so it was definitely good to get that 1000 drive,” Everingham added.

“Hopefully I’ll get something decent locked away early so we can start making preparations.”