Bathurst – By the numbers 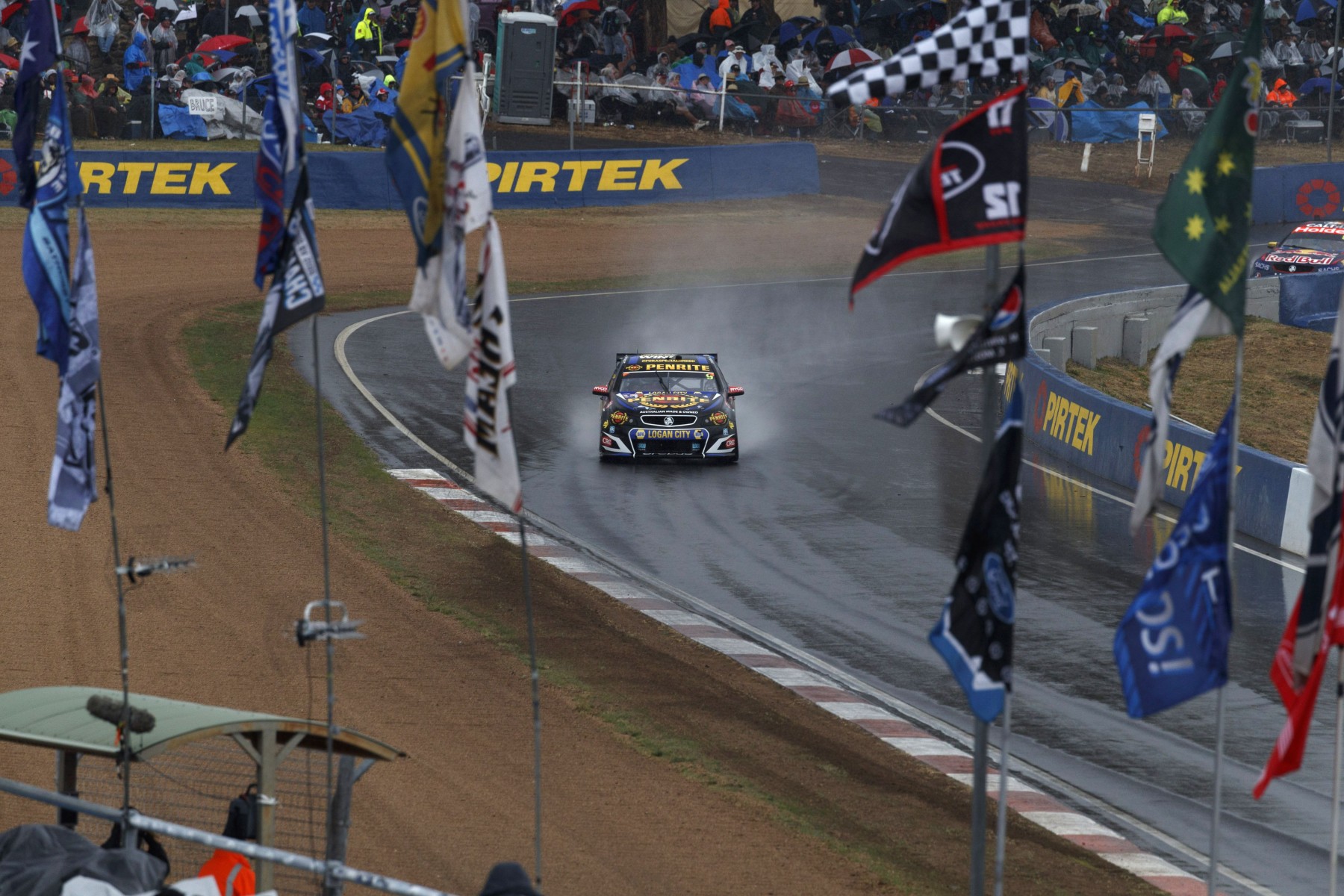 2 - Positions Shane van Gisbergen and Matt Campbell didn’t complete a lap in on a rollercoaster day; 23rd and 26th

6 - Laps Craig Lowndes and Steven Richards spent inside the top 10, all mid-race while off-sequence to get back on the lead lap

17 - Position Jack Le Brocq’s Super2 qualifying lap of 2:05.3898s would have put him in the Supercars session that followed

26 - Where Greg Murphy’s 2003 ‘lap of the Gods’ would have put him on the 2017 grid, ahead of Lucas Dumbrell Motorsport’s Alex Rullo, such is the rate of Supercars development on a track that was resurfaced in 2014 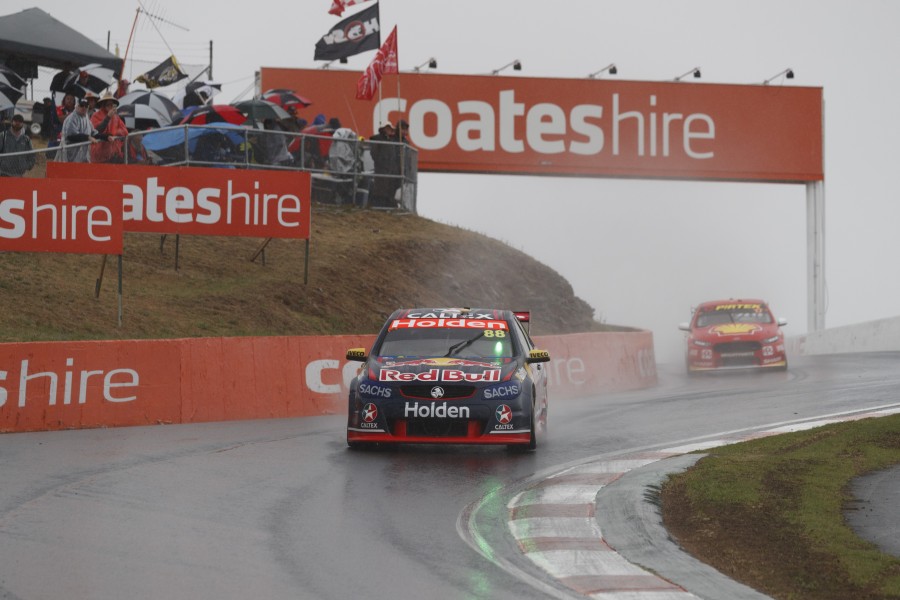 90 - Points salvaged for Jamie Whincup after the Red Bull Holden Racing Team patched up his engine enough to be running at the end and classified 20th, while Scott McLaughlin banked zero after his similar problems

123.8312 - Seconds it took Scott McLaughlin to lap Mount Panorama on Saturday afternoon in the Top 10 Shootout

2004 - The last year a car with Whincup in it didn’t lead a lap, finishing ninth with Alex Davison in an older-model Perkins Engineering Commodore that year

44,044 - Kilometres covered in completed laps by the full field across all sessions, via Forix