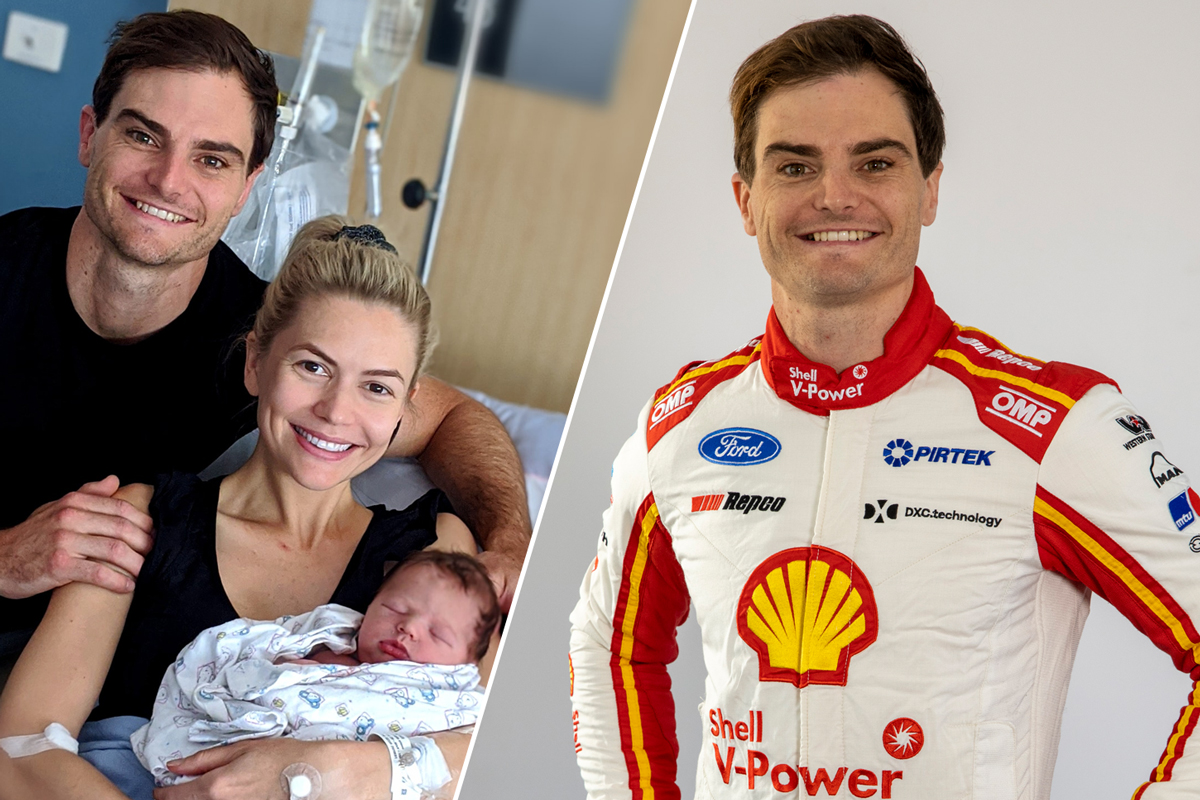 The build-up to the Supercheap Auto Bathurst 1000 has been ‘a bit of a blur’ for Tim Slade, following the birth of his first child last Friday.

The Gold Coast based driver replaces Alex Premat as Scott McLaughlin’s co-driver at Bathurst this year, following an 11-year stint as a Supercars full-timer.

“I haven’t had much going on this year and then it’s all happened within the space of a week,” said Slade in the Bathurst pitlane today.

“It’s all a bit of a blur to be honest. It’s really cool to have him [born] and have a few nights in hospital and a couple at home, before blazing straight down here.

“I’m super excited for the weekend, but it’s pretty cool to have that to go home to.

“Dani has got family at home to support her and my family has flown up [from Adelaide] as well, so it’s nice for me not to have to worry.

“But I’m sure there’ll be a few phone calls and pictures and whatever else.”

Jordan (Jordy) Jay Slade Little fella came into the world fighting fit at 12.46am October 9 weighing 3.585kg and a somehow longer than average 52.5cm 🤔 Mumma did an amazing job, went to hell and back and has recovered well from a post birth surgery. Think Dad is more traumatised than Mum!

Slade will be reunited with Dani and Jordan directly following the event, thanks to the New South Wales/Queensland border bubble.

The driver said there were no fears about the birth taking place this weekend, adding: “He was ‘fully cooked’ so he had to come out when he did!

“Thankfully the race was moved back a week otherwise I would have been away and I’d hate to think she would have had to go through it without me there.”

The COVID-19 pandemic means Slade’s only real experience of the #17 Mustang prior to tomorrow’s practice came during the pre-season test at The Bend in February.

His plans to race in other categories during the year - including a hitout at the Le Mans 24 Hours in France - were also derailed by travel restrictions.

Instead, Slade’s preparation has consisted of time in Shell V-Power Racing’s simulator, and limited laps locally in other cars and karts.

Asked if he’s at all anxious about hopping in for practice without more preparation, Slade said: “A little bit. 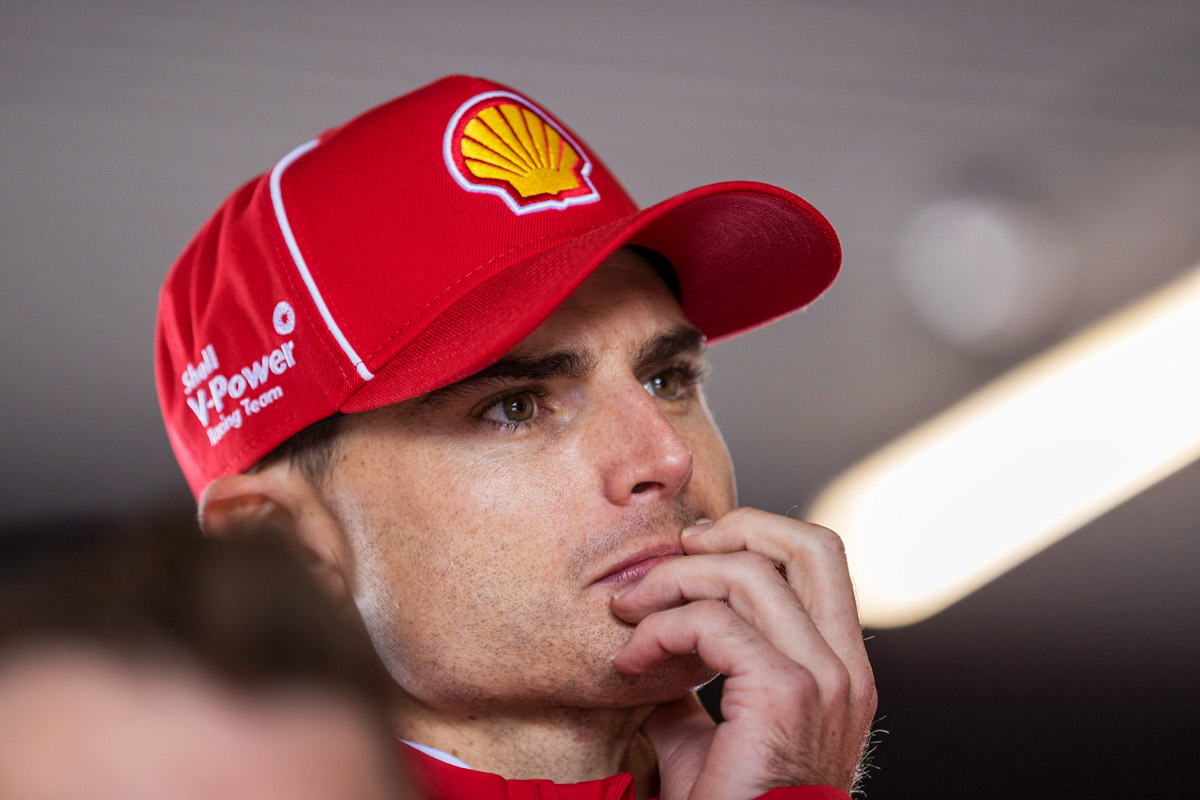 “Just from the limited running I did at the start of the year, obviously there’s a bit of a size difference between Scotty and myself.

“We did a seat insert for the test at the start of the year and I was uncomfortable. It feels good in the sim but the sim and the actual race car are a different story.

“We get plenty of running so hopefully it feels good and if it doesn’t, we’ve got a few sessions to get it right before the race.”

One pressure Slade does not have though is the championship equation, after McLaughlin secured the title last time out at The Bend.

“I’d be lying if I said I wasn’t relieved, but when you break it down, your job as a co-driver doesn’t really change no matter what’s on the line,” he said.

“The priority is to get the car back to the main driver without any damage and obviously as fast and safe as you can possibly go.”