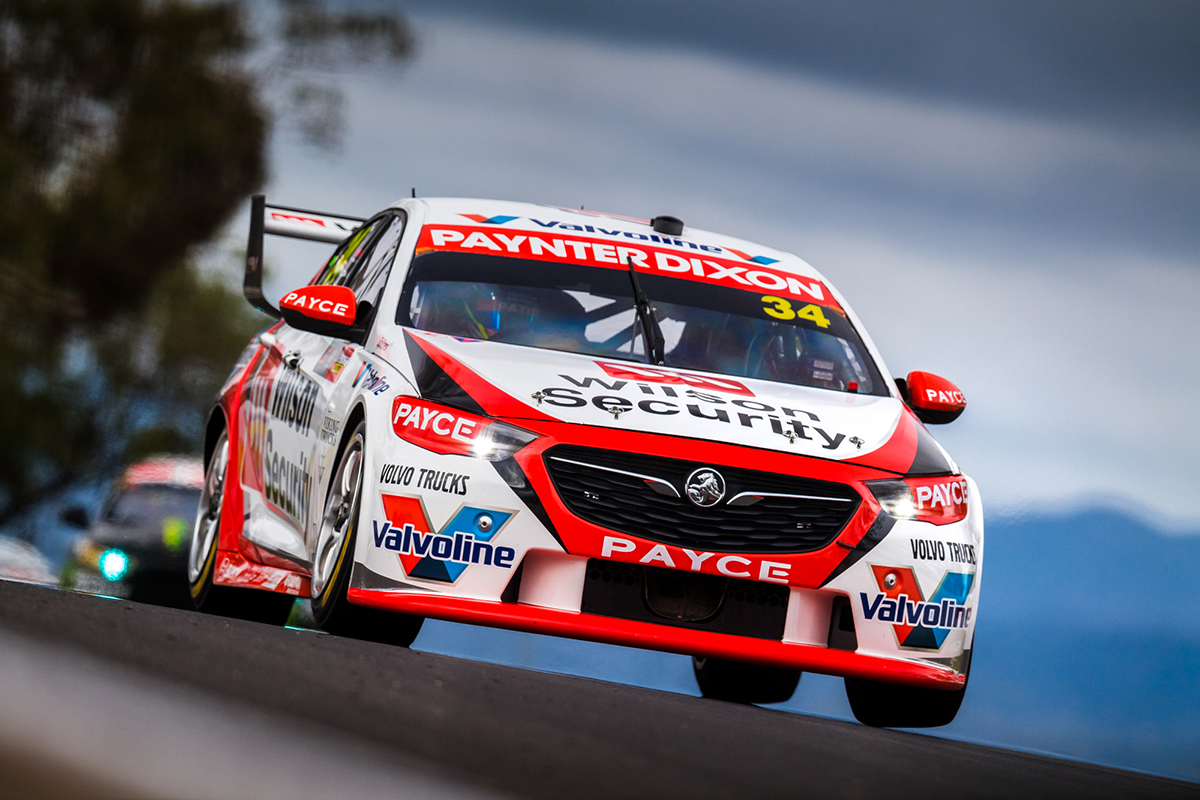 While his outright benchmark remains fourth as a co-driver to Tander at Sandown last year, Golding's best so far this year was 13th at Sydney Motorsport Park.

He looked set to make the Top 10 Shootout before an engine problem late in ARMOR ALL Qualifying, but 12th still also represented his highest grid position of 2018.

"To get in the top 10 the first time as the main driver, I'm really happy," Golding said.

"That's probably about where our pace was, so to do a faultless job and get exactly there was really good.

"The guys did a fantastic job and Richard too, he's done a really great job; obviously tricky conditions throughout the race with the rain and all that sort of stuff, so I'm really happy to get to the end."

Golding classed it as a "big turnaround" from 2017, when Tander was second with 17 laps to go, only for a chaotic restart and crash to leave the pair 18th.

The 22-year-old finished right behind Brad Jones Racing's Nick Percat, with Tander a further seven seconds up the road in the sister Wilson Security Holden. 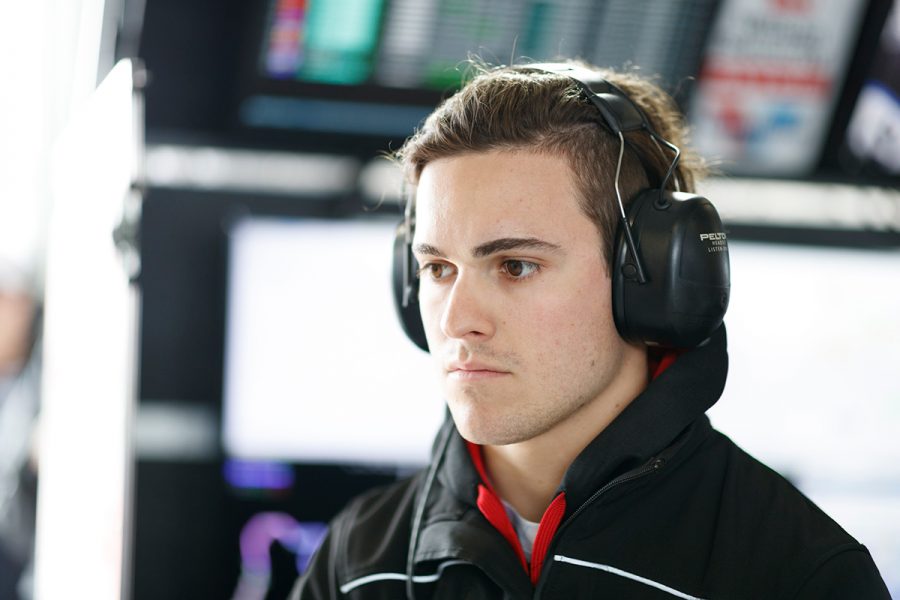 "Probably getting off Forrest's Elbow there, down through the straight, we lost a bit," he said of the fight with Percat.

"But we were good through The Chase so we sort of made it up, it was sort of tit-for-tat.

"I was trying to catch Percat at the end there, it was sort of going back and forth and I just didn't quite have him, but I'm still really happy."

Tander was the big mover at the start, going from 10th to fifth, rating himself "reasonably happy" with sixth at the end of the day.

"[We] didn't quite have the car speed to battle for the podium but fantastic job by the guys all day again, fantastic pitstops, great strategy, can't thank them enough," he said.

"Thanks to Chris as well, who did a lot of heavy lifting in the first part of the race and then I did the back part.

"Really encouraging, great to see Biebs (Golding) in the 10 as well."