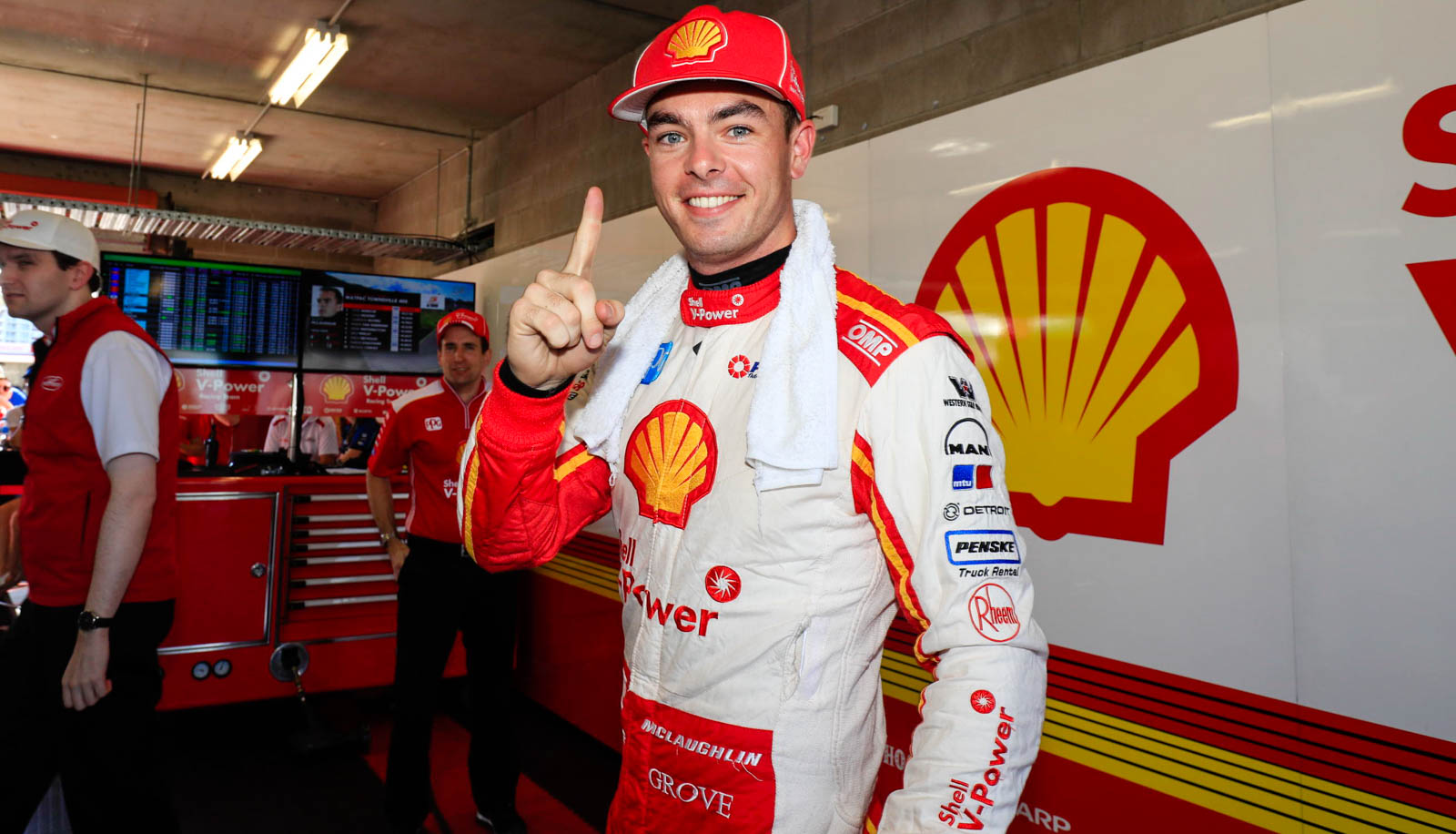 Points leader Scott McLaughlin has declared Bathurst a bigger prize than the Virgin Australia Supercars Championship title as he prepares to put it all on the line at Mount Panorama.

The 24-year-old and his Shell V-Power squad have appeared conservative on occasion this year as the newly-formed combination does everything it can to walk away with the title.

But for McLaughlin, who grew up idolising Bathurst legend Greg Murphy, reaching the top step at Mount Panorama stands above as the ultimate Supercars achievement.

“Bathurst is it for me, so I’m going to have a crack at it,” McLaughlin told Supercars.com.

“They (Bathurst and the championship) would both mean a lot, but the thing that sticks out to me with Bathurst is that to win it everything has to go well on the day.

“You can’t make any mistakes. If you make one, you’ve effectively got to wait a whole year to have another crack. In the championship you can have a bad day and bounce back.

“That’s why I put Bathurst above in terms of the satisfaction, but they’d both mean a lot, clearly.

“I’ve never even been on the podium up there, so that alone would be really cool. But I feel we have a big shot at winning it and we’re going to do everything we can to get it done.” 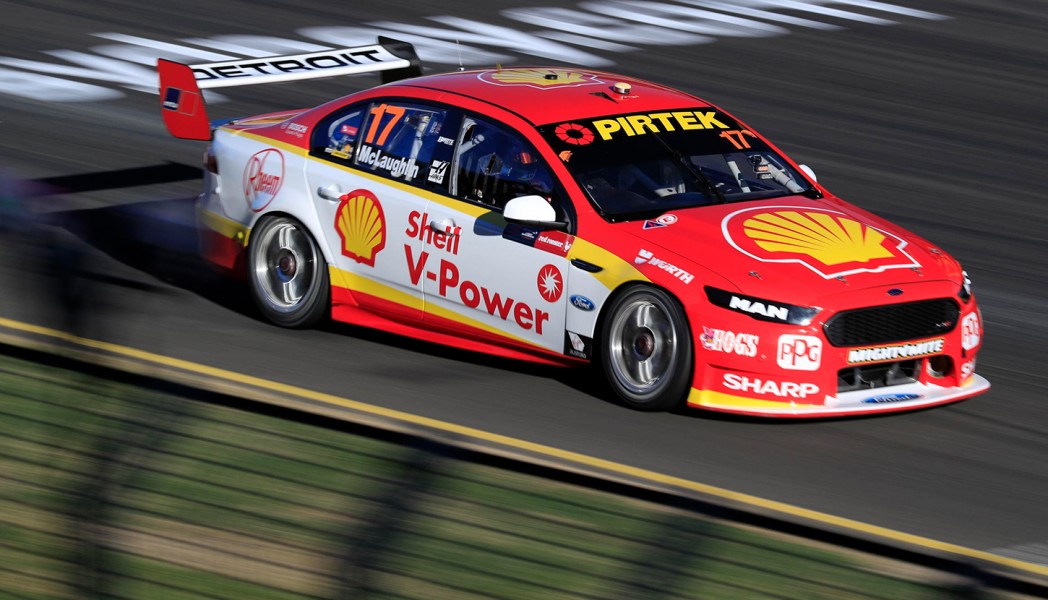 McLaughlin enthusiastically describes himself as “a massive fan boy” of Bathurst, cramming as many viewings of past Great Races into his pre-event preparations as possible.

“I’ve definitely seen ’03 and ‘04 a few times,” he laughs, referring to two of Murphy’s four victories.

McLaughlin says his enthusiasm for the race has only been enhanced by his own rocky run at the Mountain, which includes being taken out while leading last year.

Bathurst first bit McLaughlin on his very first visit to the circuit as a 17-year-old, crashing out of the Dunlop Super2 round in the opening race of the 2010 weekend.

“That crash really knocked me around,” he reflects.

“I went there really wanting to do a good job to get a co-drive for the next year and I knew straight away I’d stuffed the whole thing up.

“In the end, I never got the chance with SBR (Stone Brothers Racing) and it was Tekno that gave me my shot (in 2012), which I’m very thankful for.

“It was a simple mistake, but the next year (in Super2) it rained through practice and I really struggled to get up to speed. 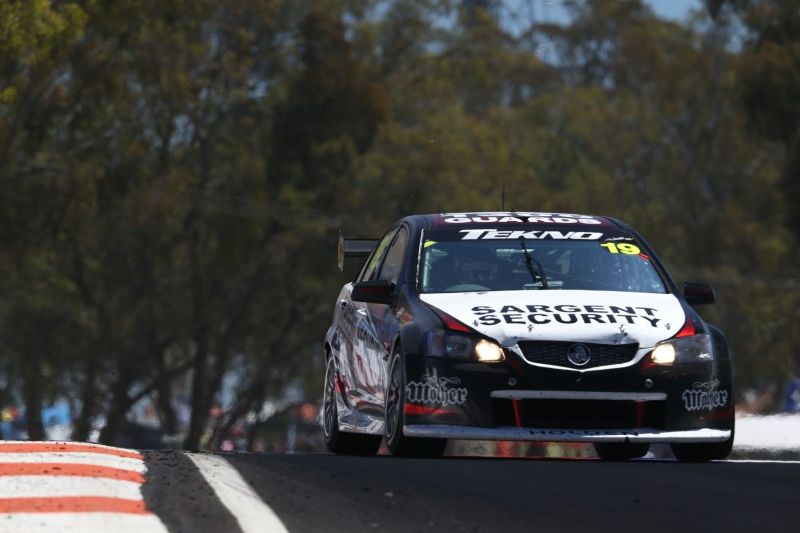 McLaughlin's debut in the Great Race came in 2012

“It wasn’t until I got into the main race in 2012 that I was comfortable with the place. It sounds funny to take two years to recover from a crash, but it’s what happened.”

McLaughlin scored a strong sixth on debut alongside Webb in 2012, before an eighth-place finish in his first start as a primary driver with Garry Rogers Motorsport the following year.

He was among the contenders in all three of his subsequent Bathursts aboard GRM’s Volvo S60s, but left with only a 17th, a fifth and a 15th to show for his efforts in the respective years.

“The fact that I’ve had such big blows there is part of why I hold it in such high regard,” he continued.

“A lot still had to go right for us to win last year, but we were still in contention and we were leading the race.

“In ’14 we had a really fast car and were in a good position. It was my first time I felt I had a car that could win and I threw it away (by crashing at The Cutting).

“I got caught up in the race too early, there was still another pitstop to go. But that’s all learning and people forget I was still only 21 then.

“Each time I go there, whatever the result, you learn more and understand the place better. 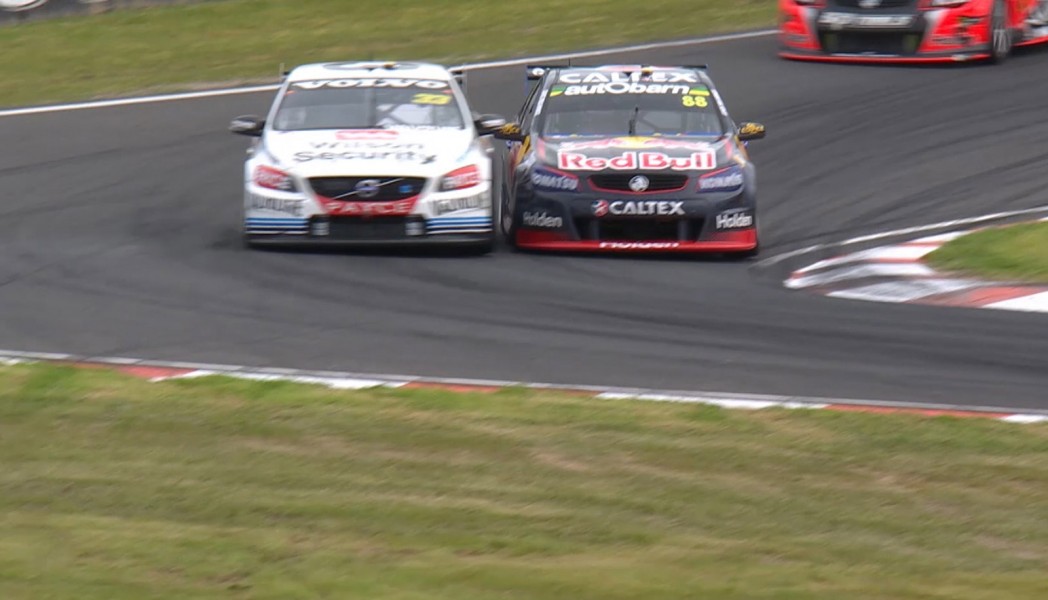 McLaughlin's speed at Bathurst has gone unrewarded in recent years

“This year I’m excepting to be fast, but I know that no matter where you are at lap 110 and how good your car is, you’ve still got to get it to the end.

“It’s obvious when you say it, but you need to experience it before it really sinks into your head.”

McLaughlin heads to Bathurst with an 84-point lead over Jamie Whincup and has scored more race wins (six) and poles (13) than any other driver this season.

Still, McLaughlin and co-driver Alex Premat are being ranked behind the Whincup/Paul Dumbrell Holden by the bookies for Bathurst – a position McLaughlin is more than happy with.

“I don’t mind being the chaser. I feel like we’re in a good spot car pace-wise. The #88 is always fast up there, so I’m not too surprised to see them as the favourite,” he said.

“This year there’s a lot of talk about the tyre change, but I think we’ll be fine. Ludo [Lacroix] is pretty confident that the car won’t be too much different on the tyre.

“They were fast last year (at Bathurst), but the car is massively different set-up wise. We’ll find out for sure on Thursday (in practice), but I don’t think it’ll change too much.”