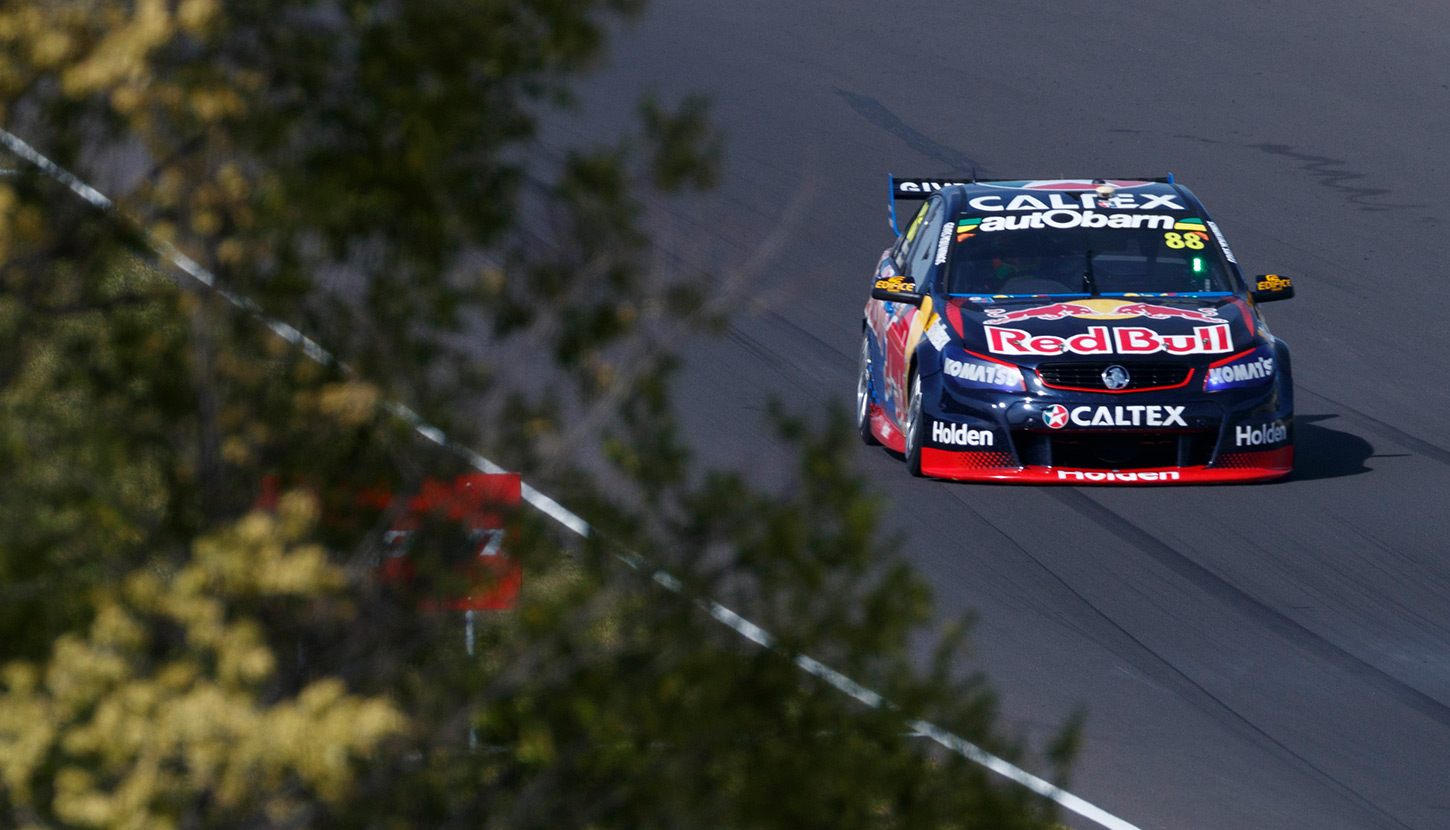 The CAMS appointed Supercars National Court of Appeal has dismissed the Appeal submitted by Triple Eight Race Engineering (Australia) Pty Ltd in relation to the time penalty imposed by the Stewards in the 2016 Supercheap Auto Bathurst 1000.

The Appeal Hearing was heard at the County Court of Victoria this evening, relating to the severity of the 15 second post-race time penalty handed down to Car #88 (Jamie Whincup/Paul Dumbrell) for Careless Driving after causing contact with Car #33 (Scott McLaughlin/David Wall) at Turn 21 on Lap 150.

The hearing commenced at 7.03pm AEDT in the County Court of Victoria and took just under an hour.

The following people were present on behalf of the appellant, Triple Eight Race Engineering Pty Ltd:

The Chairman of the Court announced that the appeal was dismissed at 7:53pm, after debate regarding whether Triple Eight had a right of appeal against a decision made by the Stewards during a race.

The Court’s reasoning for the decision will be released in writing within 14 days of the conclusion of tonight’s Appeal Hearing.

As per the Supercars Operations Manual (Division B – Judicial Rules – 5.8), all parties involved in the Appeal Hearing shall be bound by The Court’s decision, subject only to rights of appeal pursuant to the FIA International Court of Appeal (ICA).

An appeal to the FIA ICA must be lodged within seven days following notification of the decision of the Supercars National Court of Appeal.

Supercars Chief Executive James Warburton said: "Supercars welcomes the decision by the CAMS appointed National Court of Appeal in relation to Triple Eight’s appeal of a steward’s decision at the Supercheap Auto Bathurst 1000.

"We look forward to this weekend’s Castrol Gold Coast 600 and an exciting conclusion to the 2016 Virgin Australia Supercars Championship over the coming months."

A statement from Triple Eight Race Engineering issued after the hearing said in full: "Red Bull Racing Australia tonight learned that the appeal against the 15-second time penalty for a driving infringement handed to Car 88 at the 2016 Bathurst 1000 cannot be heard by the National Court of Appeal due to a technicality.

"As a result of Rule B5.1.1 in the Supercars Operations Manual, the appeal made by the Team against the penalty imposed on Car 88 cannot be presented and the Notice of Intention to Appeal should not have been accepted by the Stewards.

"We respect the authority of the Court and wish to thank all those who have supported us during this process, particularly our fans, our Team Partners and the respected industry members in the Sport who independently voiced their opinions that Jamie raced hard and fair and nothing more. With just three events remaining this year, the Team is focused on delivering our partners and fans the best possible results for a strong finish to the 2016 season."