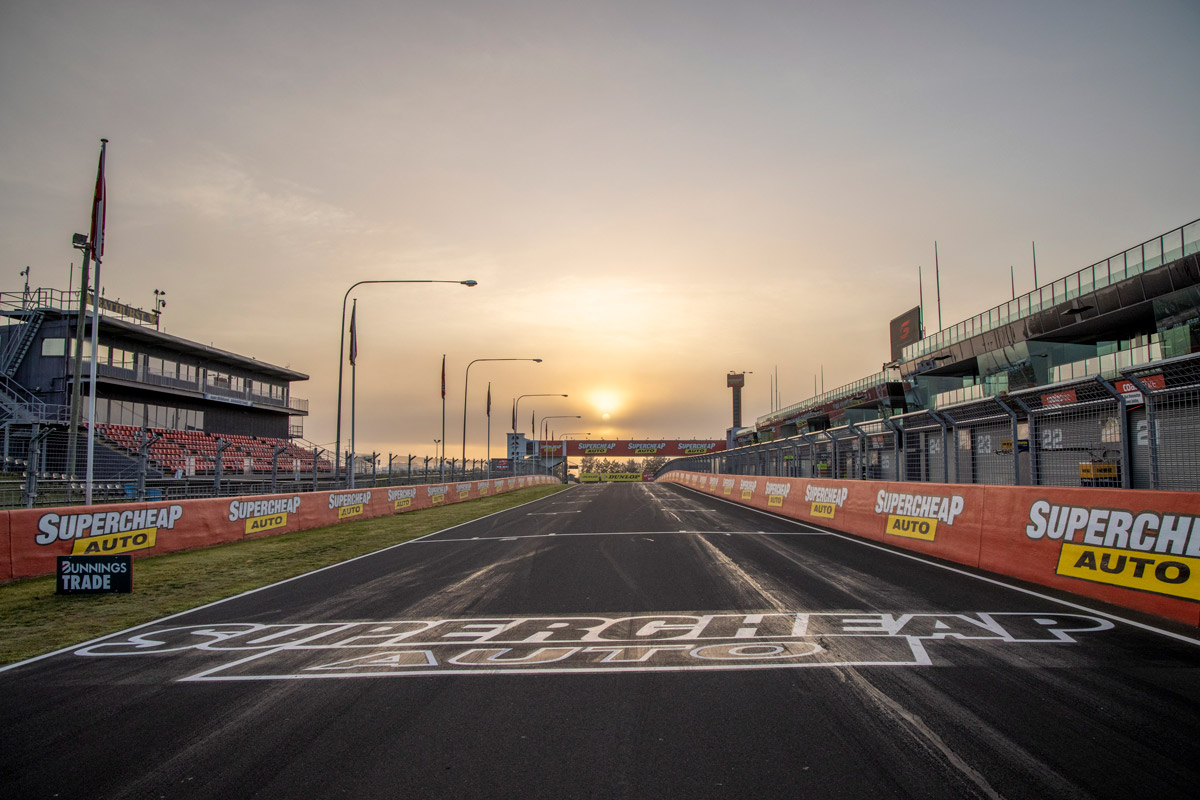 The start of the Supercheap Auto Bathurst 1000 on Sunday has been brought forward by 30 minutes as officials brace for rain and possible storms.

Changeable weather often plays an intriguing role in the annual Great Race and it’s set to spice up the weekend action once more in the 2020 edition.

Showers are forecast in Bathurst for both Saturday and Sunday.

The Bureau of Meteorology is predicting four to 10mm on race day – with rain considered an 80 percent chance – and possible thunderstorms throughout.

Supercars has responded by moving the start of the 161-lap race forward to 11am local time.

The move is designed to cover off the chance of a longer than usual race, should wet weather bring additional Safety Cars or even red flags.

At least 50 percent of the scheduled race distance must be completed for a winner to be declared; in which case, if the race cannot be resumed, results will be taken at the end of the penultimate lap before action was suspended.

The entire Sunday schedule has been adjusted, with the 20-minute Supercars warm-up session now starting proceedings at 8:30am local time.

Today’s Supercars action at Mount Panorama will involve two practice sessions before ARMOR ALL Qualifying, with the top 10 cars progressing to a Shootout tomorrow afternoon.