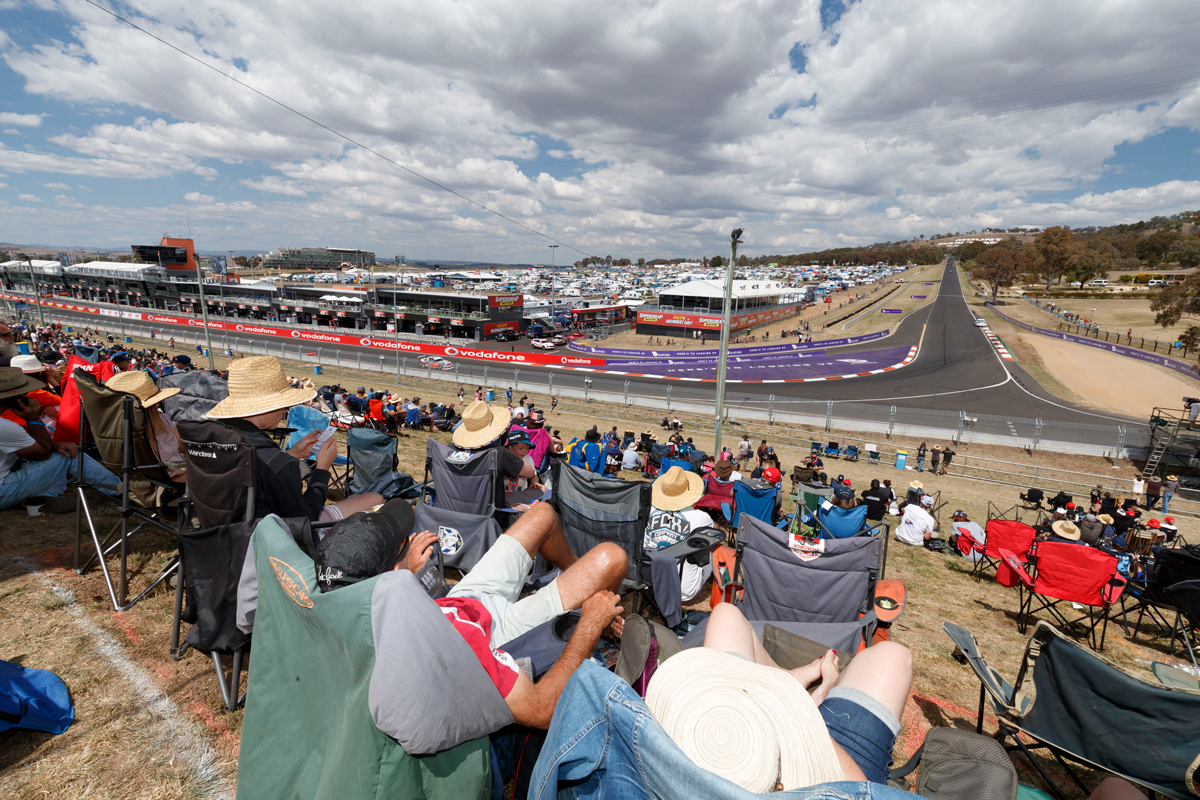 The countdown to the Supercheap Auto Bathurst 1000 continues with the release of the full event schedule.

The October 4-7 event will again feature a total of 10 sessions for the Virgin Australia Supercars Championship field.

They start with three, 60-minute practice sessions on Thursday, before a further two on Friday precede the 40-minute ARMOR ALL Qualifying.

A final 60-minute practice and the ARMOR ALL Top 10 Shootout take place on Saturday, before a warm-up and the race on Sunday, starting at 11:10am local time.

The session structure and key timings are unchanged from last year, including the stipulation that Practice 2 and 4 are for co-drivers only.

The single 250km race format for the Super2 Series continues for a fifth year, returning to points-paying status this season after not being part of the series in 2017.

This year’s Bathurst event is expected to be one of the biggest in history, with record camping numbers already locked in.

Key drawcards include a celebration of the Ford Falcon’s Bathurst history, as well as Craig Lowndes’ last appearance as a full-time driver before stepping back to a co-driving role.

Three more heroes are meanwhile set to be inducted into Legends Lane on the Friday of the event, while a collection of Peter Brock cars will be auctioned in Bathurst on the Saturday.