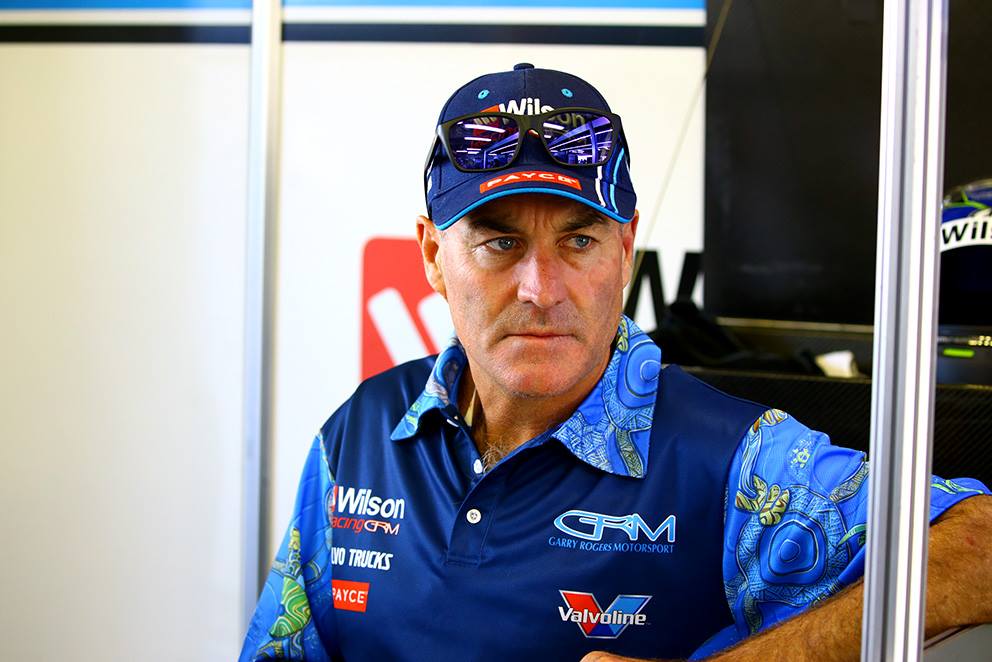 Barry Rogers hopes experience in business outside of motorsport will make him a valuable addition to Supercars’ rule-making Commission.

Supercars.com can confirm that Rogers was voted into the role of alternate Commission member at the annual Townsville team owners meeting last week.

Chaired by Steve Horne, the Supercars Commission is primarily charged with managing and overseeing the racing rules, regulations and formats.

While Rogers’ positon as an alternate only allows him to vote on topics if one of the permanent team representatives is absent, he will attend all meetings and take part in discussions.

“I think the success of this sport and where it’s heading counts on people with good investment in it to involve themselves as much as possible,” Rogers told Supercars.com.

“On the technical side I don’t have a huge knowledge, but in regards to the business side I hope that I have something to offer. 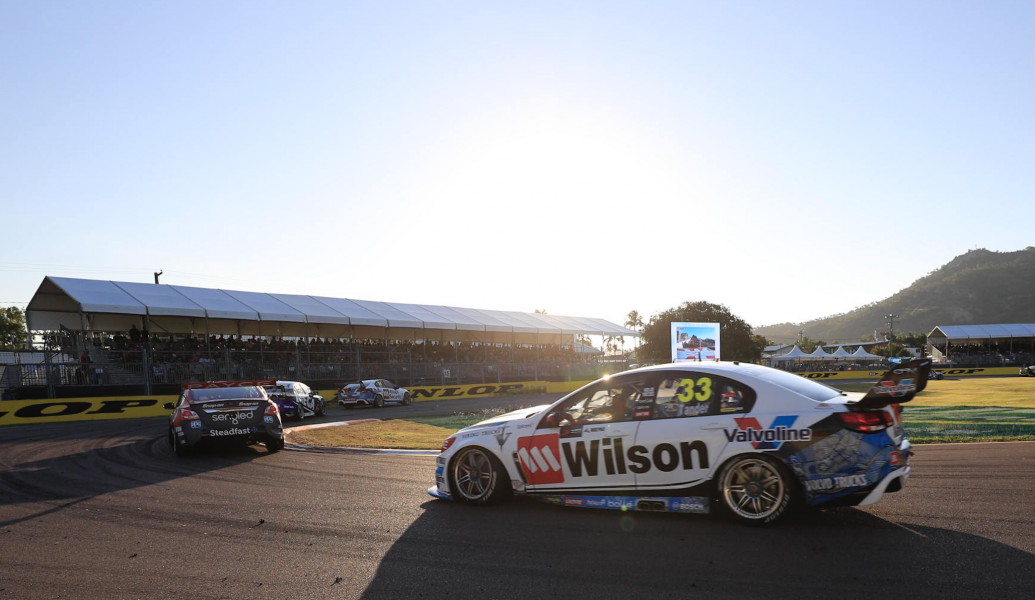 “I think it’s always been a bit staid in certain ways – we’ve always done it this way and that’s how it’s got to be done.

“You certainly don’t want to go changing things for the sake of it, but fresh ideas never hurt, especially when you see the way the landscape is changing across other sports.

“You can’t be brainwashed into thinking about the good old days and trying to recreate that, you need to be focussed on what appeals to the younger people.”

Rogers has quietly assumed the day-to-day running of the GRM Supercars squad over the last four years while team principal Garry heads towards his mid-70s.

Although growing up around motorsport thanks to Garry’s involvement, Barry steered clear of working in the industry until just four years ago.

Instead, Barry worked in automotive retailing with spells in Garry’s own dealership in Glen Waverly (which was sold in 2006) punctuated by two stints branched out on his own. 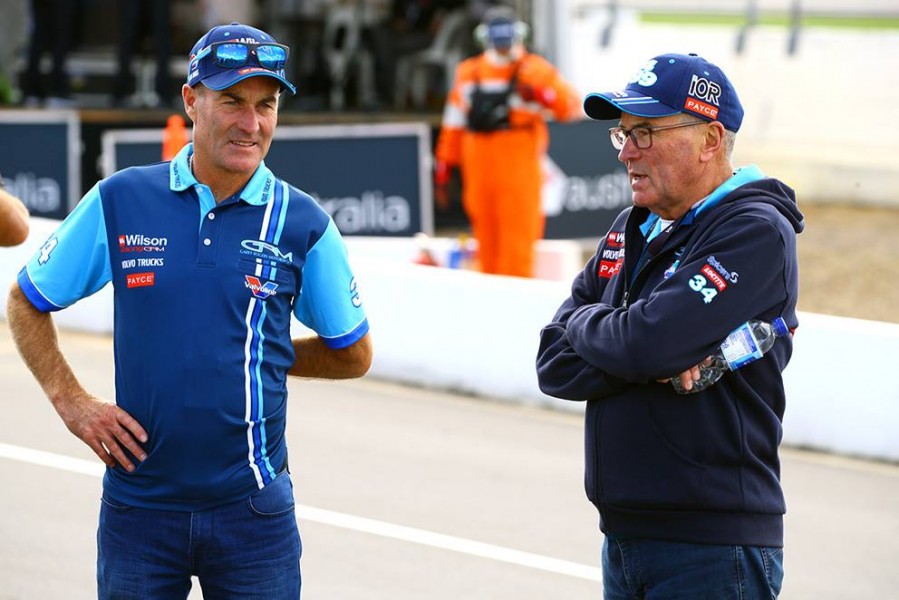 “When I sold my dealership in 2013 I said I’d give him a hand for six or 12 months on the racing side. One thing led to another and I’m still here,” explained Rogers.

“I enjoy the team environment and camaraderie with the guys, but I’ve got more of a business type orientation and he (Garry) is probably more of the sporting type.

“He does it because he loves motorsport and it’s not that I don’t love it, but I don’t have that level of passion he has, so we look at it a bit differently and together I think it works.”

Although Barry’s involvement creates a clear succession plan for the GRM business, Hall of Famer Garry is still closely involved and remains extremely passionate about the sport.

“He doesn’t come into work as much as he used to, but knowing Garry he’ll probably work until the day he dies,” said Barry.

“I enjoy doing it and I also enjoy seeing him do some other things to. He’s worked pretty hard for a long time.

“Garry is still Garry and without having him in it, it wouldn’t be the same as it currently is, but it’s nice to have taken some weight off his shoulders.”