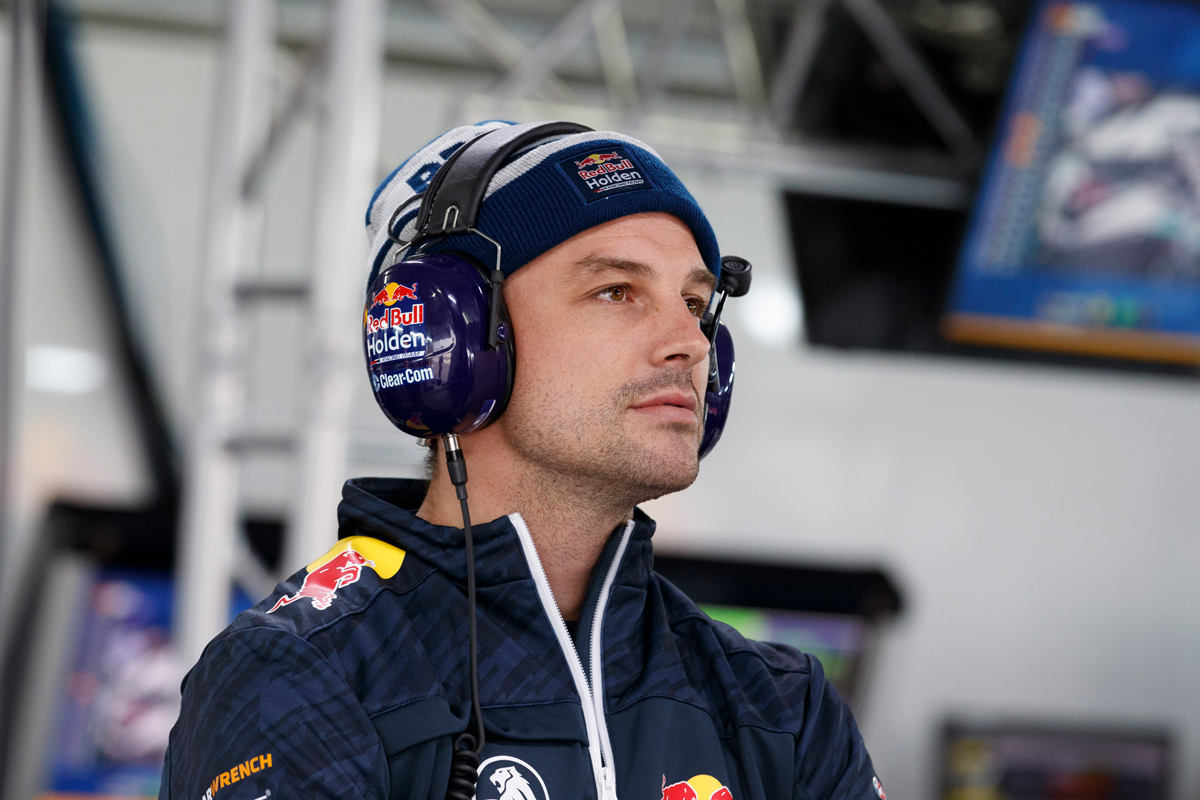 The 27-year-old Kiwi will share Brenton Grove’s Holden in the 250km Dunlop Super2 Series support race in a bid to fast-track his learning process.

A two-time Le Mans 24 Hours winner, Bamber is preparing to tackle the Supercars enduros for the first time this year.

Bamber has a long association with Grove Racing, including previously driving with Brenton’s father Stephen in the Bathurst 12 Hour.

"I’ve known Brenton for a long time now and help him a bit behind the scenes so it will be awesome to share the car with him,” said Bamber.

“Brenton has got a steep learning curve as well so hopefully I can pass on a little bit of knowledge from what I’m learning in the main series, but also all around the world.

“It has always been amazing to work with Grove Racing, for me, the journey started with them all the way back in 2013 when I was doing Carrera Cup as a completely unknown kid.

“Stephen was the one guy who gave me an opportunity and chance way back then, so it’s amazing to be able to drive with them still five years later.

“We had spoken about the three of us driving Bathurst together [in the 12 Hour], so it's cool to be able to team up with Brenton.

“He’s in a Triple Eight car, one from last year, so the aerodynamic package is different, but certainly most things are still the same - it’s definitely a help.

“Overall, I’m just really looking forward to the Bathurst weekend and working with the Grove Racing guys and girls; hopefully we can grab some good results.” 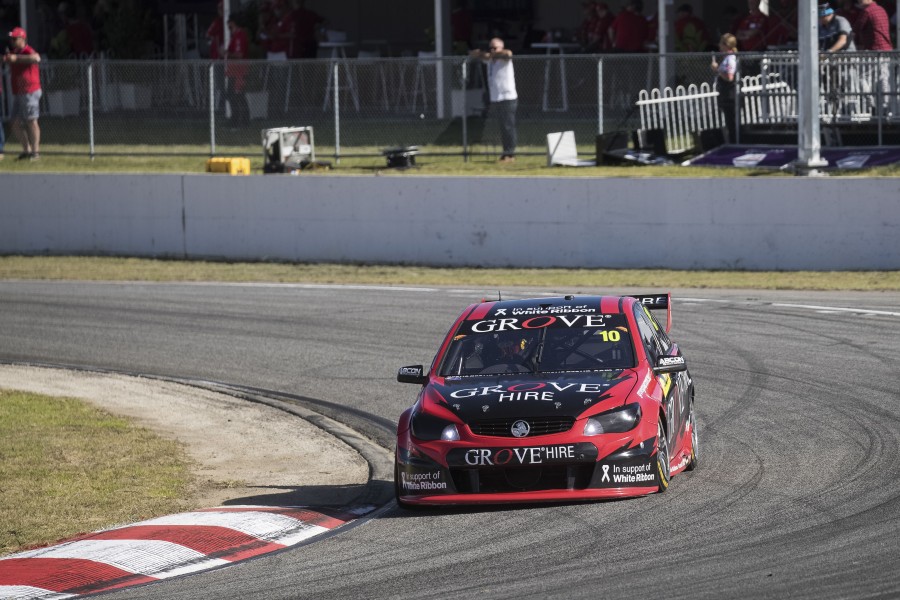 Brenton Grove moved into Super2 this year after stints in Formula 4 and Porsches, sitting 22nd in points after three challenging rounds.

Grove was assisted last time out at Barbagallo by another Triple Eight co-driver, Steven Richards, who provided guidance to the youngster.

“The miles are good, but it also adds even more interest for us,” Dutton told Supercars.com.

"Earl has slipped straight in and is part of our family already.

“The way he gelled with our team at Winton, we couldn’t have asked for more.

“You always want them to and think they’re going to, but when they do it that seamlessly, it’s happy days.”

Bamber will miss the additional driver practice session at Queensland Raceway next month due to his Porsche commitments, but will return for Triple Eight's pre-Sandown 500 test.