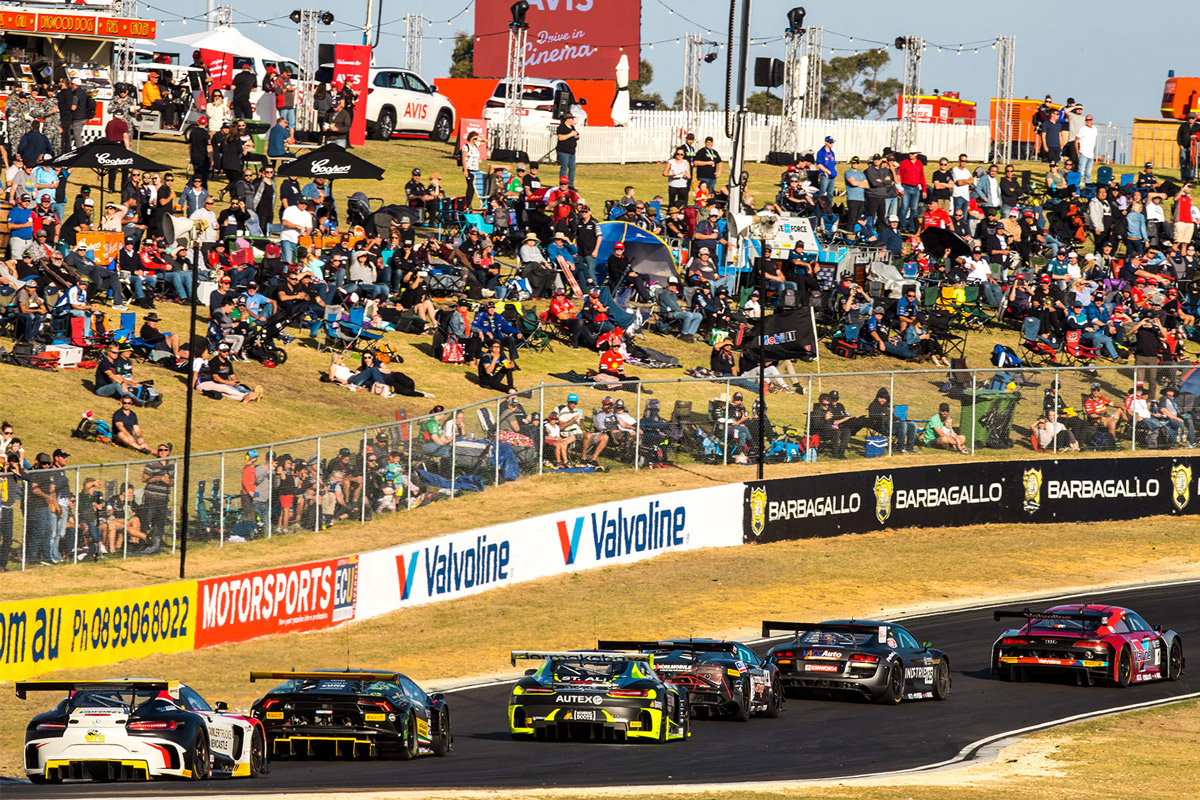 The second half of the 2020 Australian GT Championship will take place at Supercars events, it has been confirmed.

The GT series has announced a four-round calendar starting at Sydney Motorsport Park in August.

After competing at Sandown in September – a week before Supercars arrive at the classic Victorian circuit – Australian GT will then join the Supercheap Auto Bathurst 1000 event, running on October 9-10.

They will again support the Supercars field three weeks later at Barbagallo Raceway, in their 2020 finale.

“We are looking at options to add a fifth event, with a number of possible venues being canvassed, however we wanted to lock away what we had and consensus is, we have a strong program,” said category rights holder Jim Manolios. 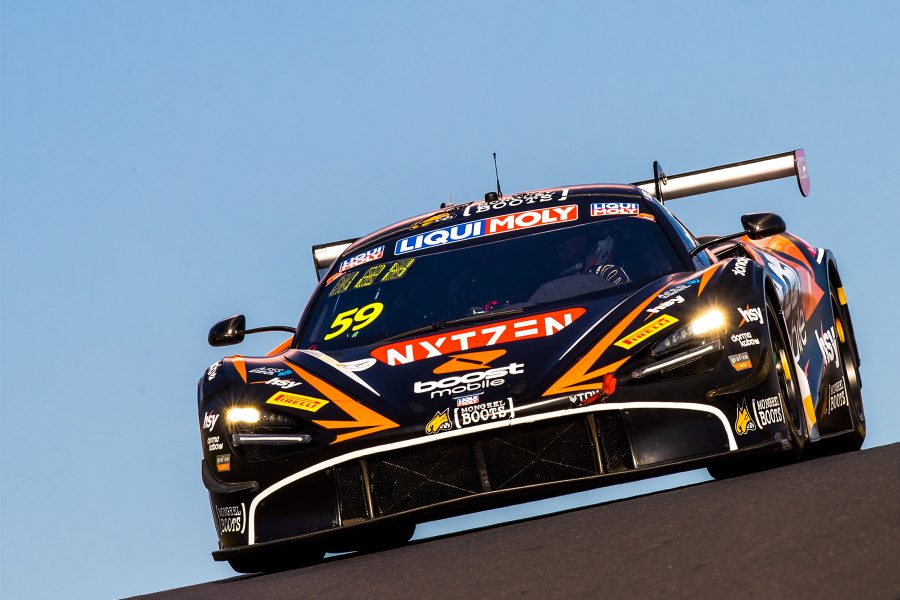 “Ideally we’d like to work to a five-round program, but the onset of COVID-19 and the condensed calendar has made that a big challenge for everyone.

“To achieve what our team have done so far and maintain our preferred venues and race lengths has been a great achievement, but we will continue the discussion with all the stakeholders with respect to adding another round.

“But for now, we have a great program to work with.”

The news comes as Dunlop Super2 and Super3 Series (combined), Porsche Carrera Cup and the Toyota Gazoo Racing Australia 86 Series were confirmed as support categories for the Truck Assist Winton SuperSprint next month.