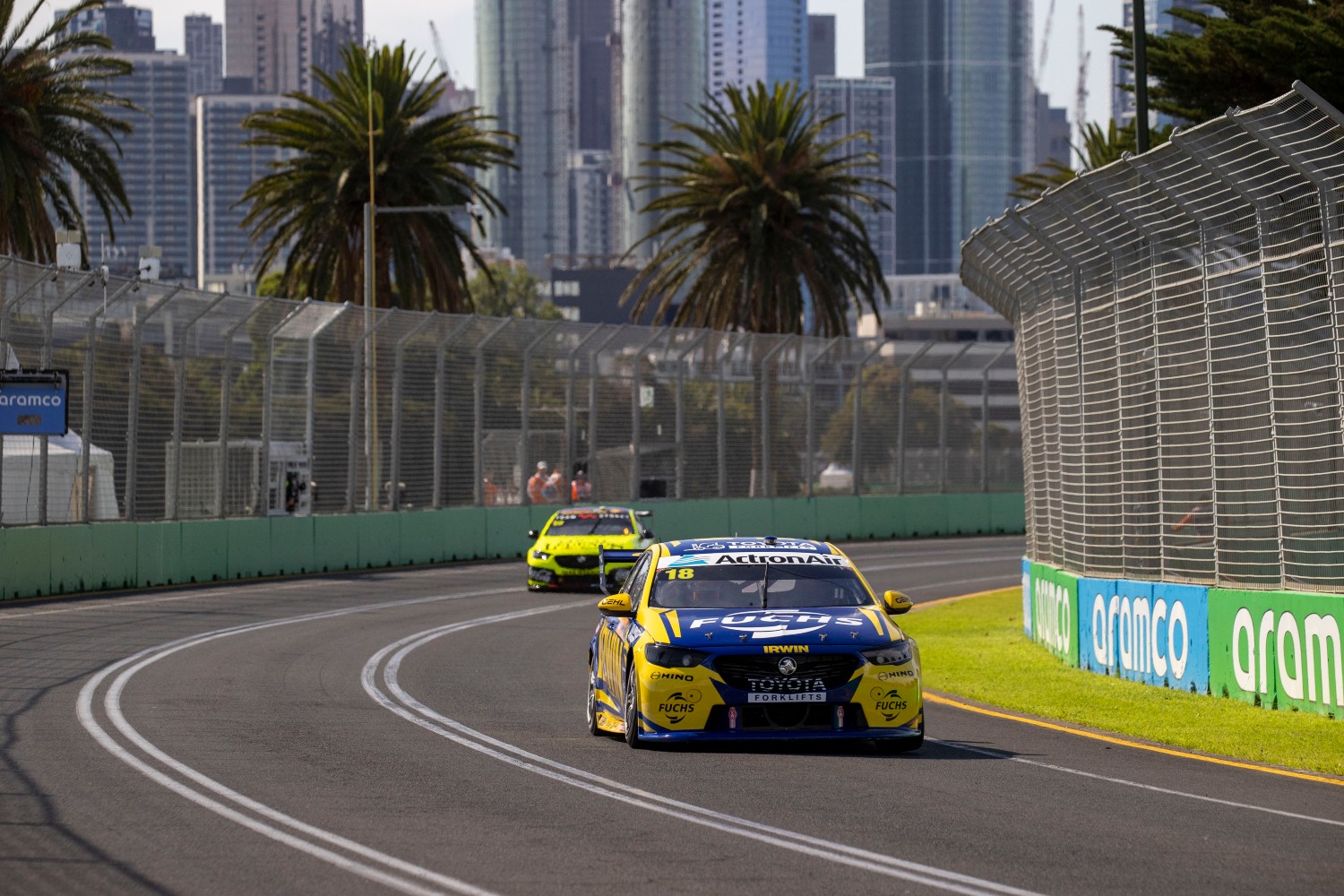 The event will not go ahead as planned amid continuing international travel disruptions and other matters related to the ongoing COVID-19 pandemic.

The 2021 F1 season-opener was scheduled to be held at Melbourne’s Albert Park Grand Prix Circuit and was listed across 18-21 March.

However, it has been confirmed as the third-last race of the F1 season, exactly eight months after the original dates.

It comes after the 2020 event was cancelled altogether. 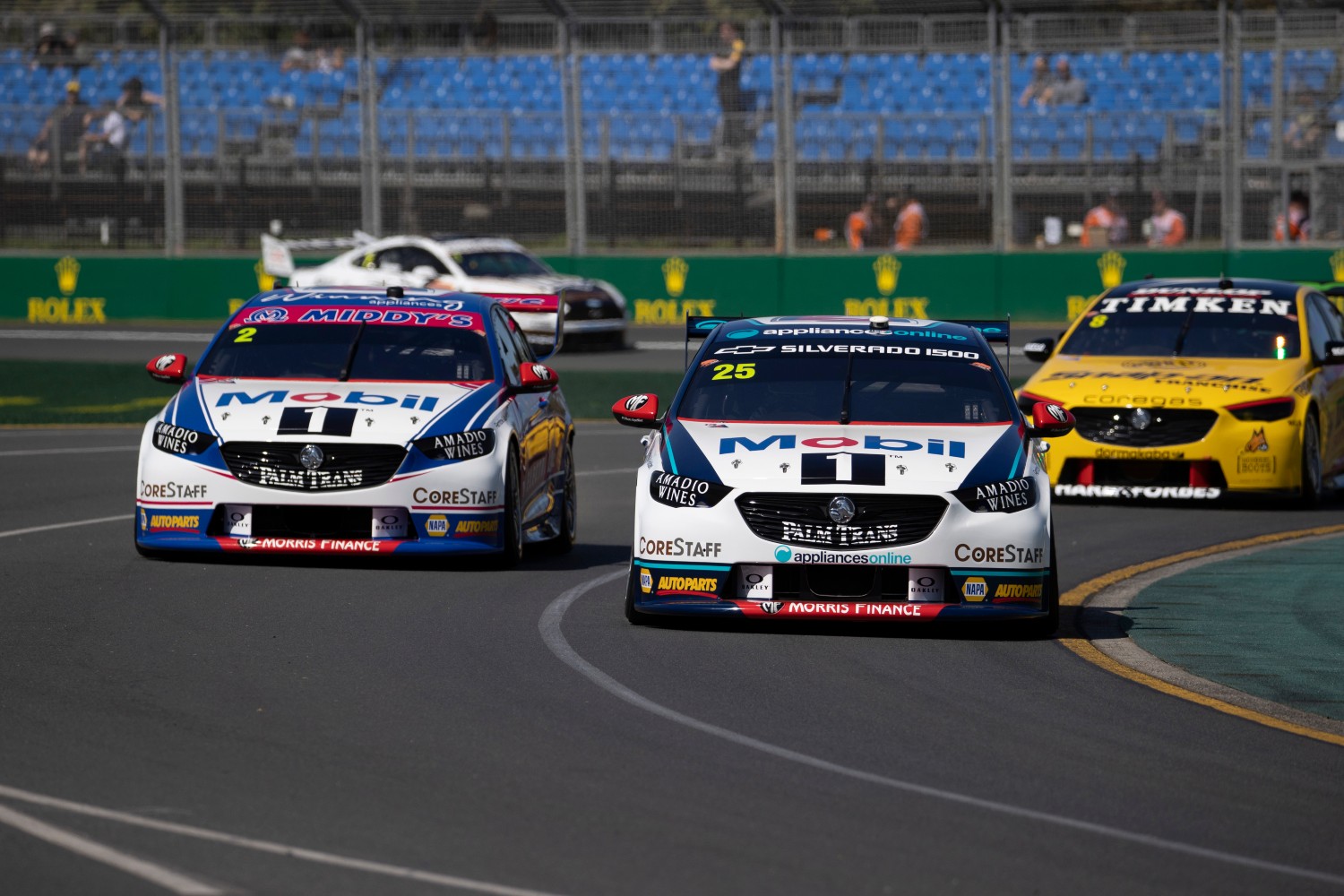 The March slot was also set to host the second round of the 2021 Repco Supercars Championship.

Supercars confirmed Thursday that Sandown will step in to host the 2021 season's second event across 19-21 March.

It will mark the first Supercars event at Sandown since 2019, with the iconic Melbourne circuit missing out in 2020 amid pandemic disruptions.

Supercars will assess the opportunity to race in the November 19-21 slot at Albert Park, but an additional event on the current 12-round schedule hasn’t been confirmed.

"This is the right decision and we thank Formula 1 management for their co-operation in setting a new schedule for the 2021 season," Minister for Tourism, Sport and Major Events, Martin Pakula said.

"The Australian Grand Prix is one of the great events in the world and we’ll make sure it can be run safely and successfully in November." 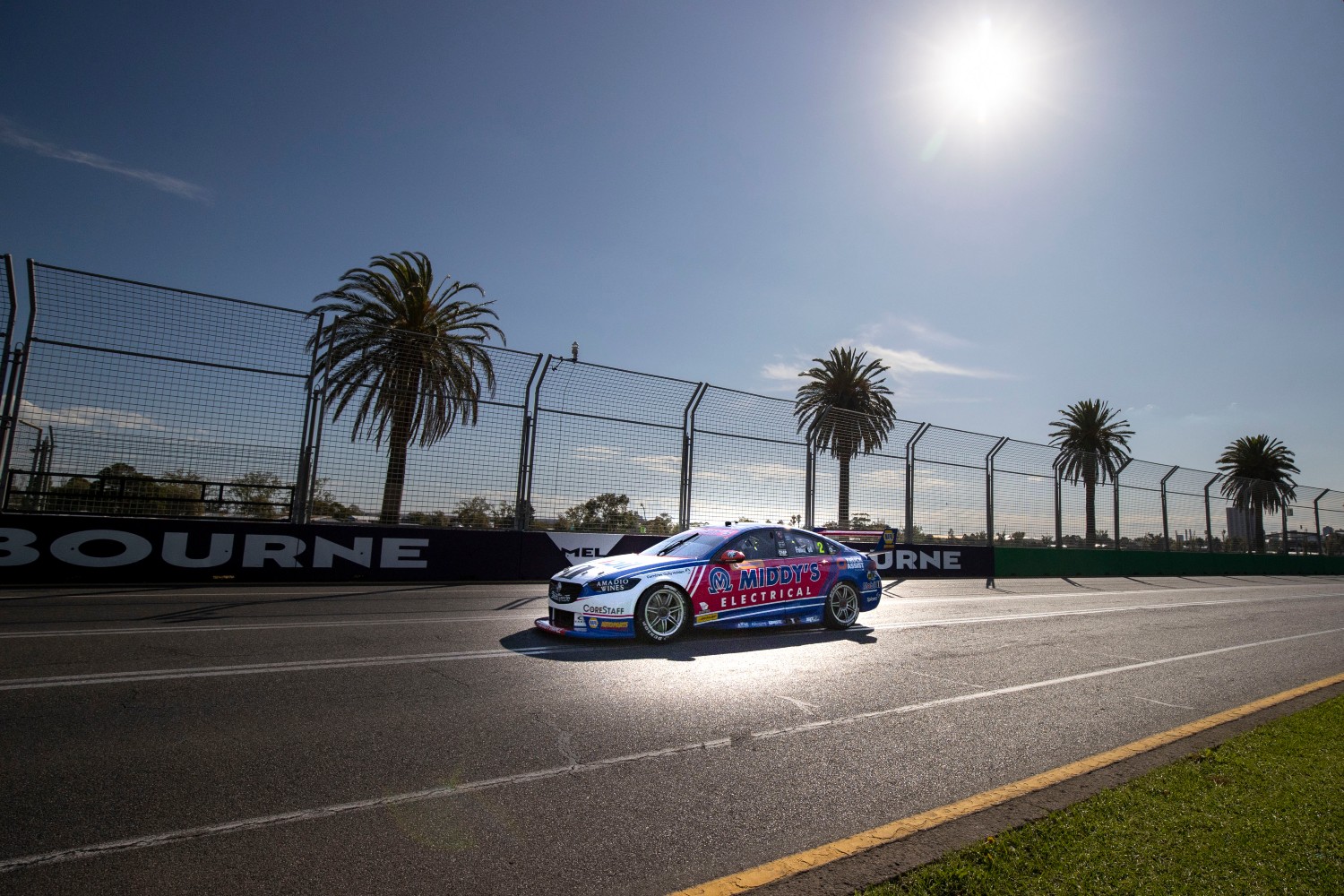 "This wouldn’t have been possible without the strong support of the Victorian Government and Formula 1.

"We’d like to thank our loyal motorsport fans and employees for their understanding in these challenging times."

Tickets for the Sandown Supercars event will be on sale shortly.