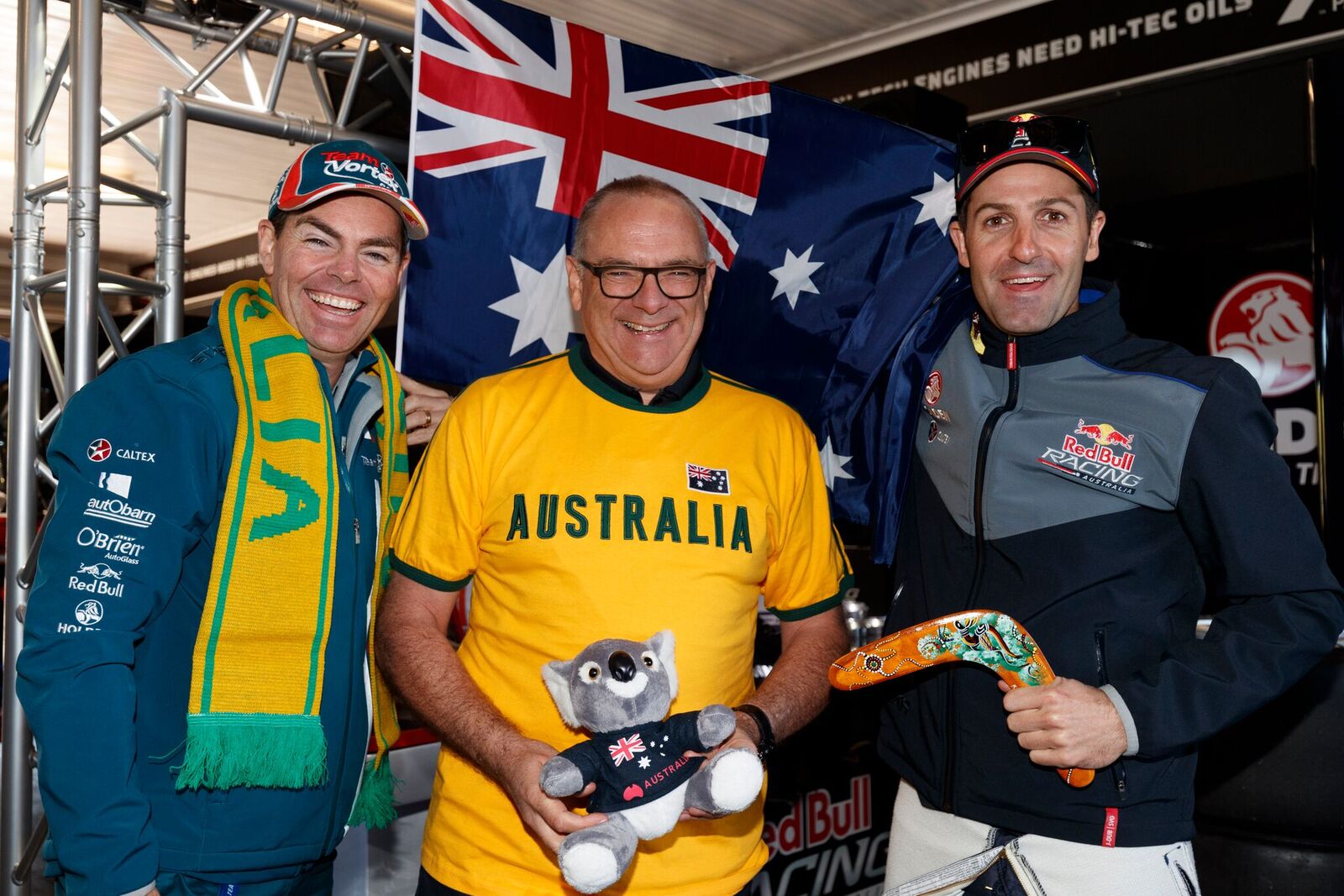 Triple Eight boss Roland Dane has been absent from Sydney Motorsport Park this morning as he attends a special ceremony in Brisbane.

After 13 years in Australia, the Supercars heavyweight will become an Australian citizen.

Given Dane’s grandfather was born in Australia, the country is a part of his family heritage.

Irishman Dane is the most successful team owner in Supercars in recent times, with six championships and six Bathurst wins in the last decade. News broke last week that his team had secured factory backing from Holden from next year and will lead the way developing the Gen2 Commodore from 2018.

Dane will jet back to Sydney Motorsport Park for this afternoon's race, which could bring up Jamie Whincup's 100th Supercars win.

Craig Lowndes starts his 600th tomorrow – another incredible milestone – at the circuit where Lowndes took Triple Eight’s first ever Supercars win in 2005.

Mostert back at successful track