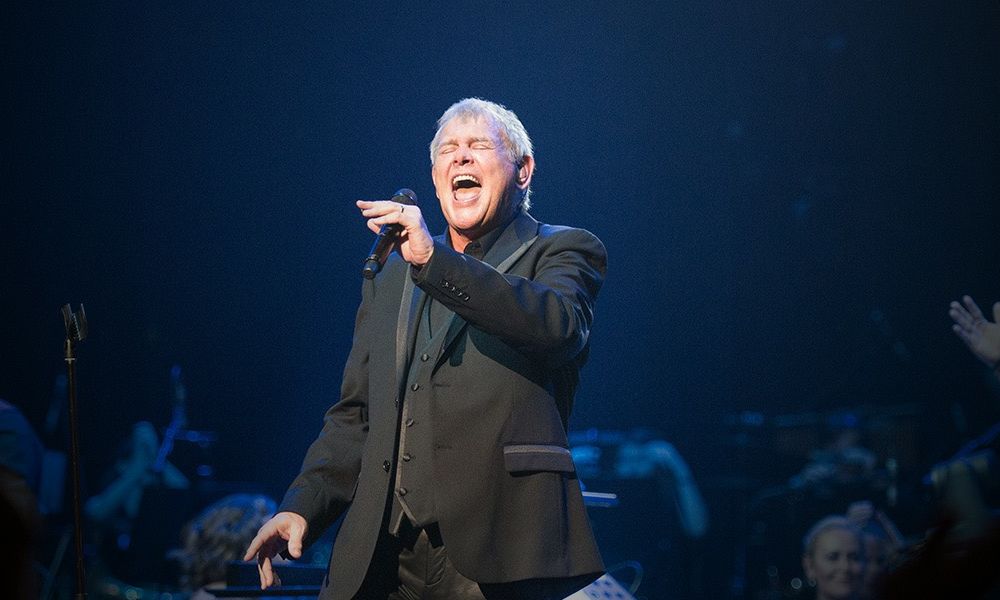 Farnham will be supported on the Saturday night of North Queensland’s largest annual sporting event by fellow Australian rock legend, Daryl Braithwaite, in celebrating a decade of the event.

Braithwaite joined Farnham in the ARIA Hall of Fame last year as two of the greatest Australian artists in history, with many of the country’s favourite tunes.

The double-act was announced this morning at the official launch of the 2018 Virgin Australia Supercars Championship in Sydney.

Some more Aussie music icons are expected to be in Townsville with the Friday night line-up to be announced in the coming weeks.

This year is the 10th anniversary of Supercars racing at Reid Park and Farnham and Braithwaite’s concert is expected to be a huge drawcard to the event which has delivered more than $300 million into the economy and one million room nights in the past decade.

Acting Supercars Chief Executive, Shane Howard, said today’s announcement is a major boost for the event which in 2018 will retain the name, Watpac Townsville 400, for another year.

“Thanks to the ongoing support of the Queensland Government, in 2018 we are celebrating 10 years of Supercars racing in Townsville, so we want to make sure the event is one to remember,” Howard said.

“We’re thrilled to bring together two of Australia’s biggest stars for this year’s event with generations of fans and some of our greatest and most iconic homegrown hits.

“It’s not every day you get to hear two of Australia’s most iconic songs ‘Horses’ and ‘You’re the Voice’ live on the same stage, so we expect a massive turnout under the big top for this commemorative concert after a day of racing at Reid Park.” 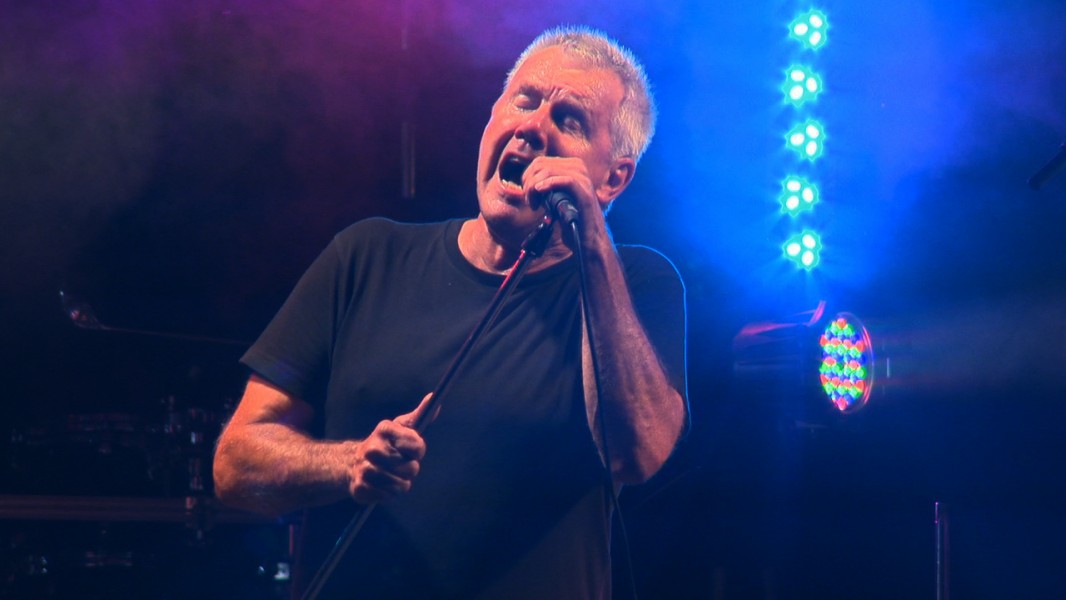 “The Townsville 400 is a top sporting experience with a loyal following, attracting more than 100,000 visitors every year and generating millions of dollars for Townsville and the state’s economy,” Ms Jones said.

“The Palaszczuk Government is proud to support this event through Tourism and Events Queensland’s It’s Live! in Queensland calendar, which will generate $780 million for the Queensland economy this year.

“Visitors to Townsville North Queensland should take advantage of the event’s tropical location and I encourage them to stay on and explore the region.”

Farnham is, without challenge, Australia’s most successful solo artist, on-stage and on record.

His 1986 album Whispering Jack was number one for 18 weeks, and became the biggest-selling album in Australian history.

His hit song, “You’re the Voice” sold a million copies in Europe and reached the Top 10 in England. He has sold more albums, live tickets and accumulated more accolades than any other Australian musician.

Farnham has performed at previous Supercars events around Australia but this will be his first visit to the event in Townsville.

“I’m thrilled to be a part of a very special anniversary for Townsville,” Farnham said.

“I really enjoy North Queensland, it is such a wonderful place and these big events are always full of energy which gets the adrenalin pumping.

“I’ve always had a fantastic time playing at Supercars events. The crowds are always wonderful. I’m really looking forward to the show.”

Braithwaite’s song “The Horses” is an Australian classic which enjoyed a resurgence last year when he was named in the ARIA Hall of Fame.

“We love Supercars, the fans really embrace the concerts and it’s a really enjoyable night on stage,” Braithwaite said.

“We will never get tired of hearing thousands of fans sing along to our songs, it’s quite extraordinary.

“It will be very special being in Townsville for the 10th anniversary with John, we’re very excited about this one.”

The former Sherbet front man has performed at previous Supercars events around Australia including last October’s Broadwater Sounds as part of the Vodafone GC600.

Tickets for the 2018 Watpac Townsville 400 are now available through Ticketek and Supercars.com. The event will run from July 6-8 at Reid Park, Townsville.

The 2018 Watpac Townsville 400 is proudly supported by the Queensland Government through Tourism and Events Queensland and Townsville City Council as part of the It’s Live! in Queensland events calendar. Queensland is just the place to experience Australia’s best live events.