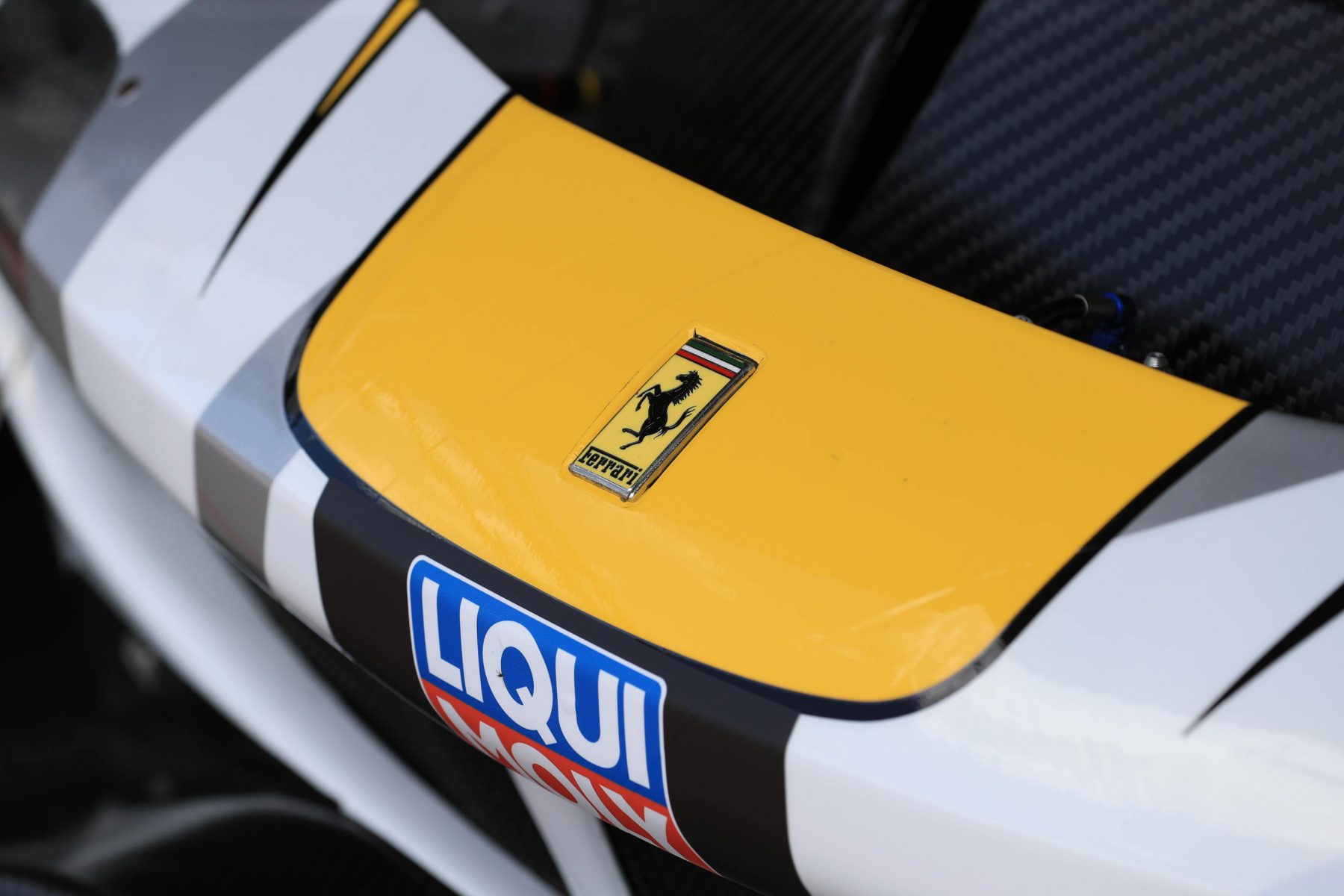 Australians Tim Slade, Nick Percat and Nick Foster are carrying the hopes of the Prancing Horse in this weekend’s Liqui-Moly Bathurst 12 Hour.

Selected by Ferrari to score manufacturer points for its newly-announced Intercontinental GT Challenge campaign, the HubAuto team is also shaping as a dark horse for Bathurst honours.

The build-up to the race has naturally been dominated by talk of Triple Eight-crewed Vodafone Mercedes, and factory line-ups from the likes of Audi, BMW, Bentley, Mercedes and Porsche.

Foster has driven for businessman Morris Chen's Taiwanese squad since its inception last year, competing in the Asian Blancpain GT Series with a two-car line-up that also included Slade.

Encouraged by a breakout performance at the Suzuka Intercontinental event in mid-2018, Foster is convinced that the Australian trio are contenders for the win on Sunday. 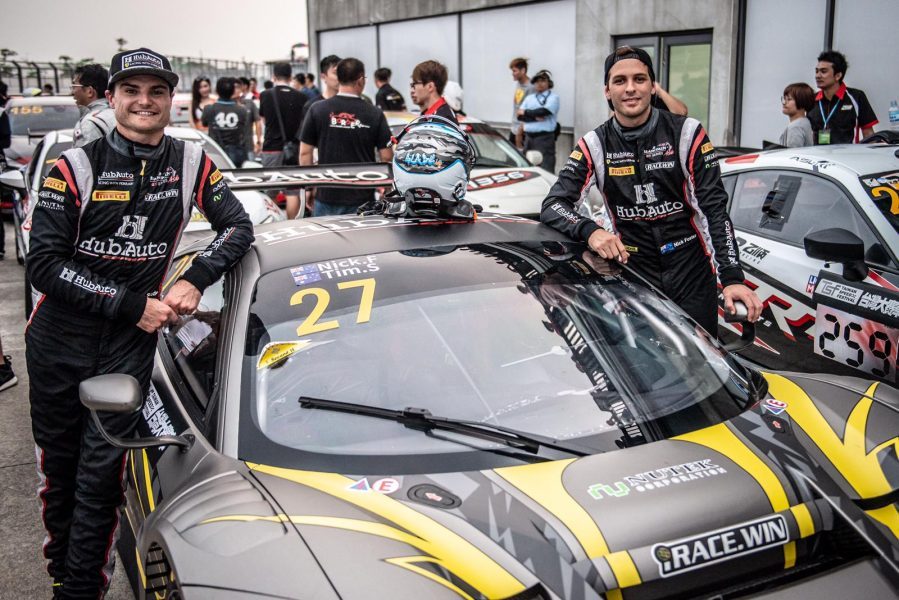 Slade and Foster at the Taiwan Speed Festival in 2018

The HubAuto entry is one of two Ferrari 488s in this year’s field, with the marque having won the 2017 event through Triple Eight/Maranello Motorsport, before being absent last year.

“You’ve got factory guys here and Australian superstars, so of course we’ll fall into the shadows a little bit,” Foster told Supercars.com.

“But for us, absolutely no stress. We had the same at the Suzuka 10 Hour last year. We quietly went about our business and went about smashing everyone, into pole position.

“We’re quite happy to be the dark horse, we’ll just chip away, do our thing and see where we are at the end of 12 hours.

“You’ve got to be there to win it, but that’s what we’re here to do. We’re not here to circulate and have a nice time.

“Everything is here. We’ve got the best driver line-up we could possibly put together, the car preparation has been fantastic and we have a car that has history on the Mountain.

“Anything less than winning will feel like something has got away a bit, but we just want to make sure we finish and have a strong result.

“We’ve got the Intercontinental championship to think about. To have Ferrari’s backing for that is fantastic, especially for a team that’s only 12 months old.”

Foster moved up through the ranks of Formula Ford and Carrera Cup in Australia, winning the latter title in 2015, before moving to the UK to focus on his GT career.

Despite having never raced in Supercars, he has plenty of friends in the Australian championship, including BMW’s Chaz Mostert Triple Eight’s Shane van Gisbergen.

“It’s good to race against some of the guys who I grew up with, like Chaz,” said Foster.

“Our first day in go-karts together, we were side-by-side, and it’s nice to come full circle and race someone like that at this level.

“I’ve got a good relationship with a lot of those guys, we have a lot of fun; Shane and I had a good battle in Abu Dhabi (at the Gulf 12 Hour in December).

“Obviously I’ve been racing with Tim in Asia and, having been in different cars during the Blancpain Asia Series, it was great to be able to put the deal together to do Bathurst with him.

“It’s cool to catch up with all of the guys, but at the end of the day, once we’re on track, they’re just another pair of hands wheeling a car that you’re trying to beat.”

This weekend marks Slade’s sixth 12 Hour start and his first in an all-Pro line-up, while Percat returns to the race for the first time since an ill-fated 2016 campaign, crashing out on lap one.