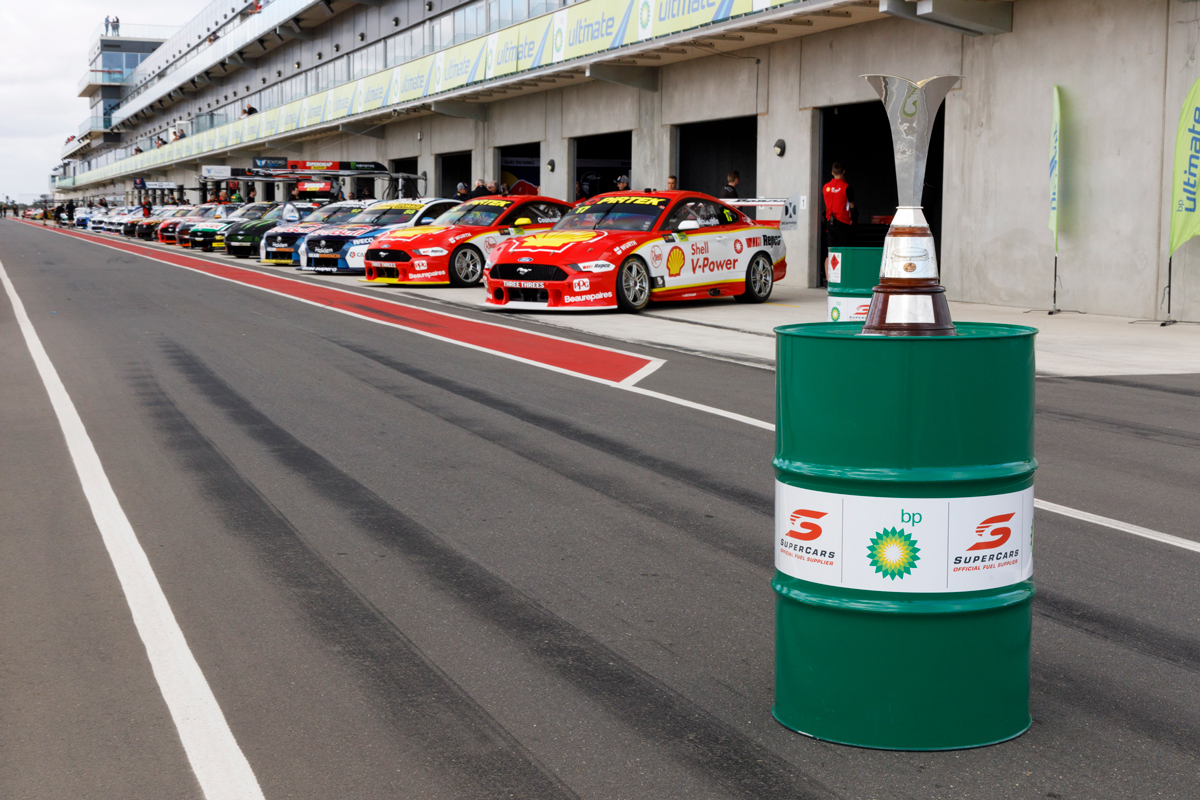 Branded as ‘The Ultimate Day Job’, the criteria has been set and even placed on LinkedIn to ensure the best applicant can be identified and join the team in a dream role with Supercars at the Townsville 400 across June 26-28.

Among the guidelines provided is at least five years’ experience as a Supercars fan, although passionate supporters with less time under their belt are still encouraged to apply.

The successful applicant will be given tasks from meeting the stars of Supercars to inspecting the track pre-race in a once in a lifetime course car experience.

Other ‘responsibilities’ include access to the media and TV broadcast areas, rubbing shoulders with podium winners, joining the catered breakfast and lunch for drivers and staff, and a grid walk.

The chosen person will be flown to Townsville with a mate on Friday June 26, with their work taking place the following day before kicking back  to watch all the action of Sunday’s race trackside.

BP Australia General Manager Marketing & Innovation, Adam Arnold, said: “As part of our new partnership, we want to provide a premium experience not only for Supercars drivers but also the fans.

“We strongly encourage all fans to apply for the job and be picked for this once-in-a-lifetime experience. But you must be willing to get your hands dirty!”

Supercars CEO Sean Seamer added: “The start of the 2020 season has already been a big one for the drivers and fans.

“We’re thrilled to make it even bigger by supporting BP’s announcement of The Ultimate Day Job. This is a rare chance for one of our fans to truly experience what happens behind the scenes and help my team.

“The job will give any Supercars’ fan true bragging rights, and I look forward to seeing what the successful applicant will achieve. Make sure you apply before it’s too late!”

Applicants will need to answer in 50 words or less why they should win BP’s The Ultimate Day Job accompanied with a photo proving just how big of a Supercars fan they are, proving that they are indeed Supercars’ number one fan.

Entries must be submitted via the BP Ultimate Day Job website.

BP Australia was last month announced as the official fuel supplier for the Virgin Australia Supercars Championship for the next three years.