Another case of ‘what if’ for Winterbottom 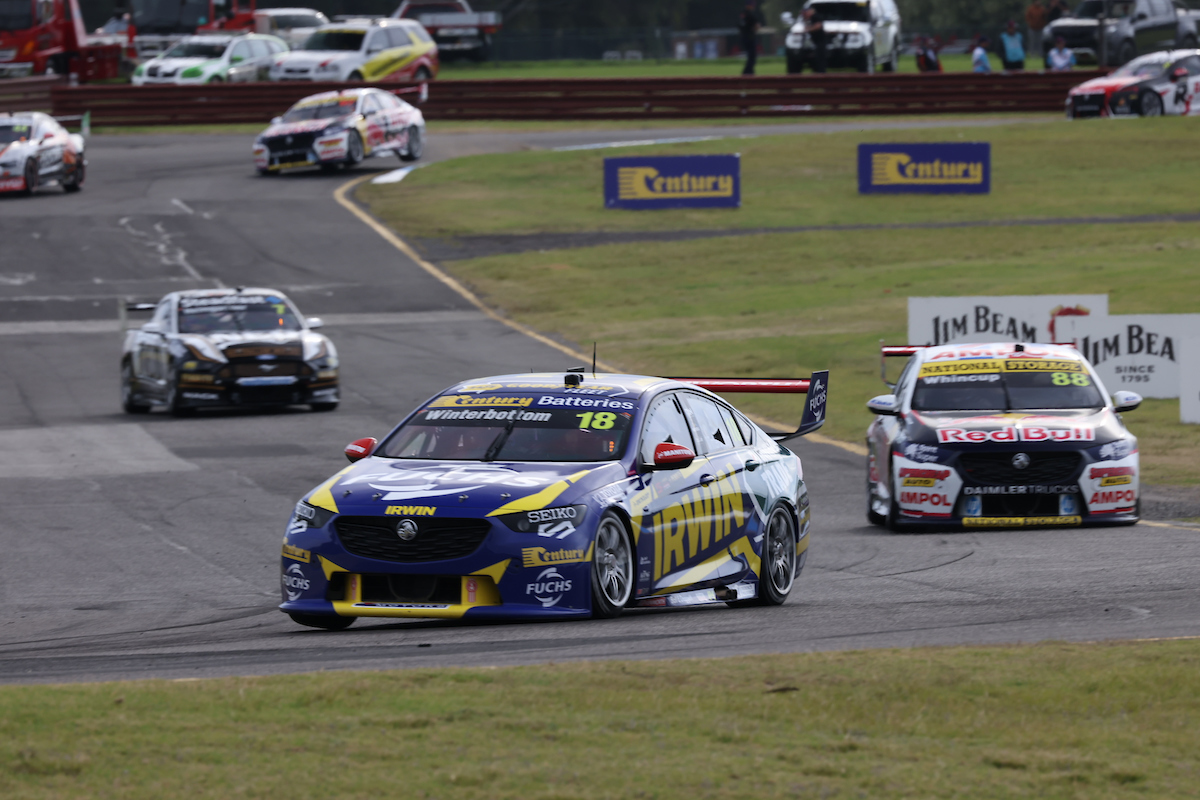 Race 3 at Sandown marked another case of ‘what if’ for Mark Winterbottom, who again fell short of his first Team 18 podium.

Winterbottom vaulted from fourth on the grid into second by Turn 2, and was in the lead pack for the opening stanza of the race, which was won from 17th on the grid by Shane van Gisbergen.

The IRWIN Racing driver loomed to end a five-year win drought when he followed Tickford Racing’s Cameron Waters into the pits, but was pipped to pit exit by Red Bull Ampol Racing’s Jamie Whincup.

The 2015 series champion used his tyre life to great effect, but crossed the line in fourth for the sixth time in his Team 18 career.

Regardless, in scoring a third straight top five finish to retain third in the standings, Winterbottom was delighted with his team’s trajectory.

"Really good day, really proud to roll out after a strong opener at Bathurst and to carry on with the same pace,” the 38-time race winner said.

“I’ve got my confidence back, I feel like the car is doing what I need it to do and I’m hustling up the front, it’s good fun.

“We had top five pace all through practice and qualifying.

"I got an awesome jump off the line in the race and went two wide with Cam Waters into Turn 2, but plenty of respect there as we gave each other enough room to get through the corner, it was an awesome battle to start the race.”

Winterbottom admitted he was thinking of a first podium since 2018 before the pit stop cycle began.

However, buoyed by his #18 Commodore’s pace, he is confident his wait for silverware won’t extend much further. 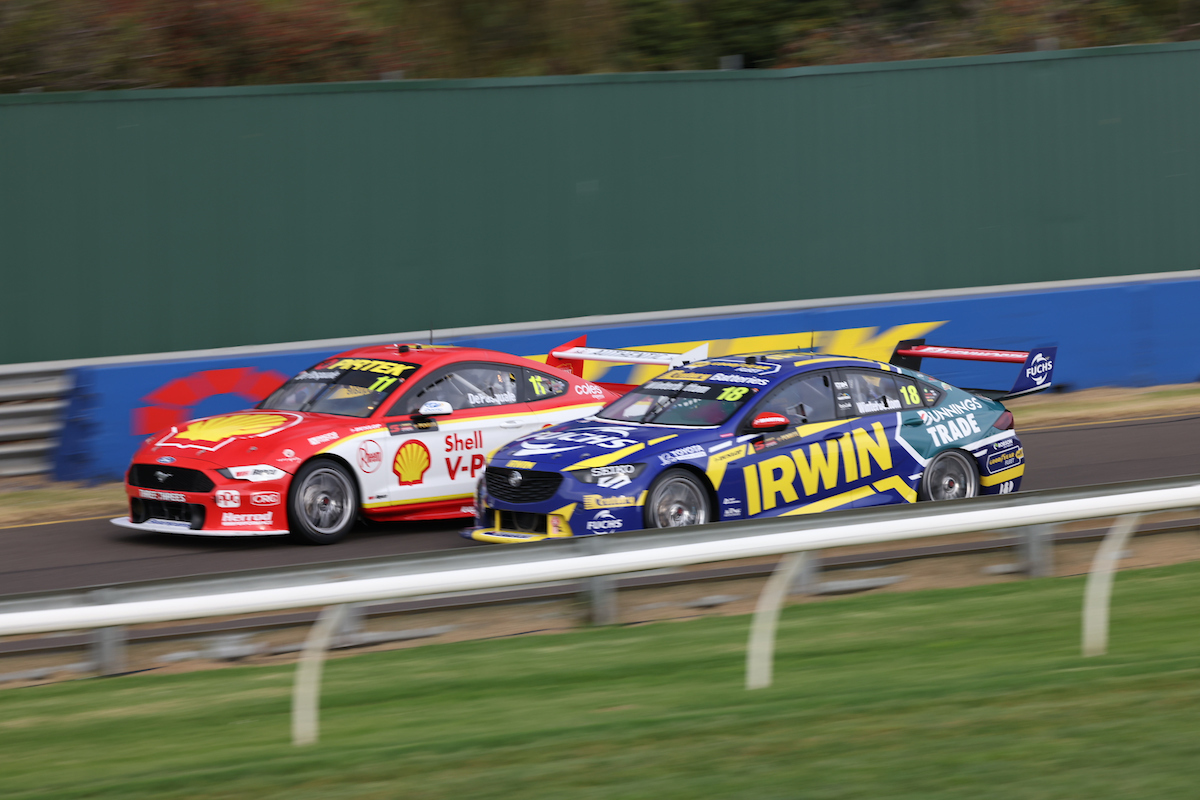 Winterbottom was immersed in the fight on Saturday

“Before the pit stop I thought we were on for a podium but we lost a bit of ground there and emerged behind De Pasquale, and I struggled for pace for a bit behind him,” he continued.

"I got Mostert for fourth with two laps to go, another fourth but a great haul of points for the team and myself.

"We are so close to my first podium for this team and we’ll go hard to try and earn that tomorrow."