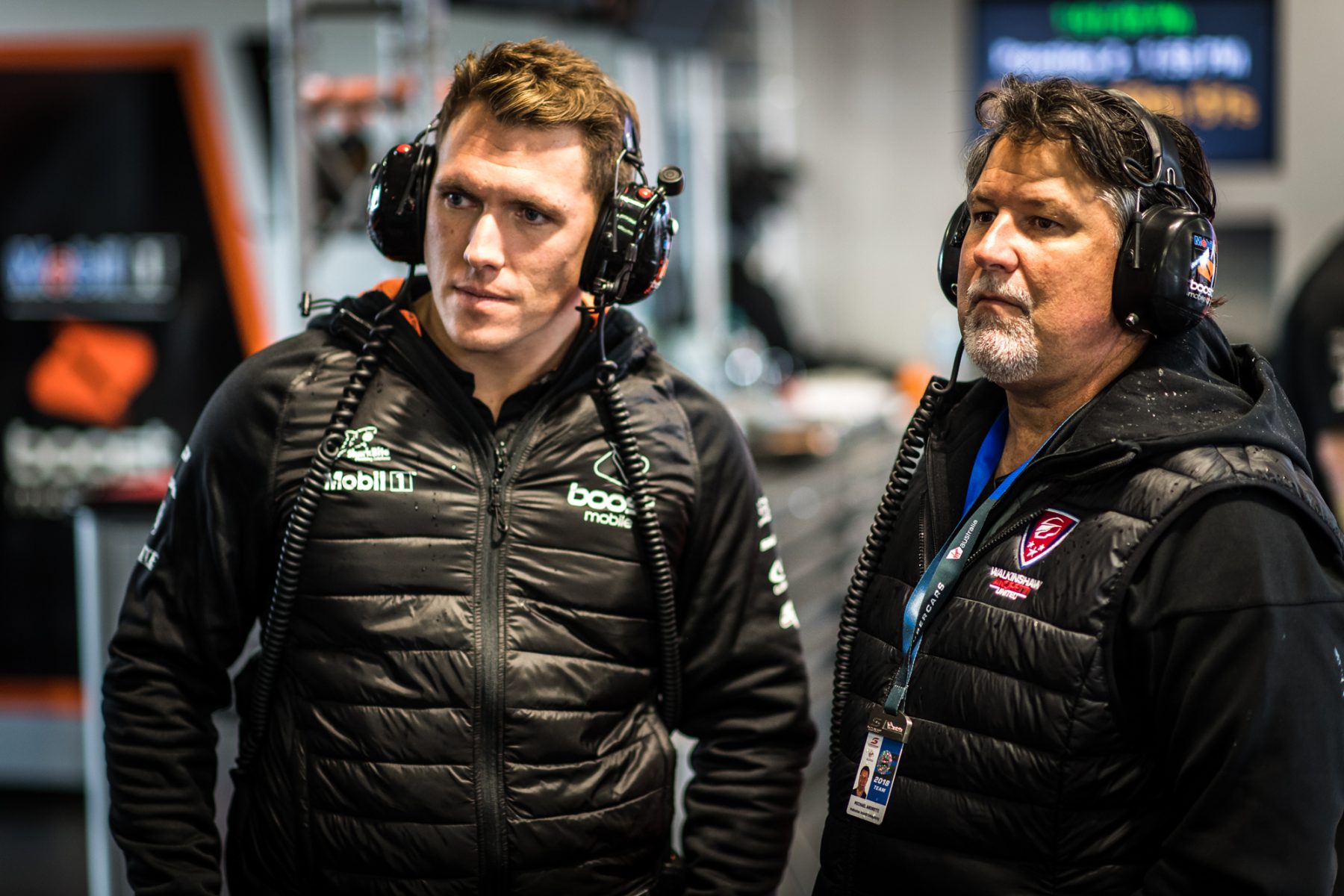 A year into his tenure as a Supercars team co-owner, Michael Andretti is convinced it’s only a matter of time before Walkinshaw Andretti United topples current category benchmark Triple Eight.

Andretti flew to Bathurst last October to announce a deal for his Andretti Autosport and Zak Brown’s United Autosports to join forces with Walkinshaw Racing.

After a shocking 2017, the team has enjoyed an uplift in form this year, including a breakthrough race win for Scott Pye at Albert Park in March, with Brown watching on.

An inconsistent campaign, however, means WAU is just sixth in the teams’ championship, one place higher than it finished 2017.

The Holden squad is 288 points adrift of third-placed Tickford Racing, but 2,340 behind Triple Eight, which has won seven of the last eight teams' titles; pipped last year by DJR Team Penske.

Pye’s current ninth and James Courtney’s 16th in the drivers’ standings are meanwhile improvements of three and five places on last year respectively. 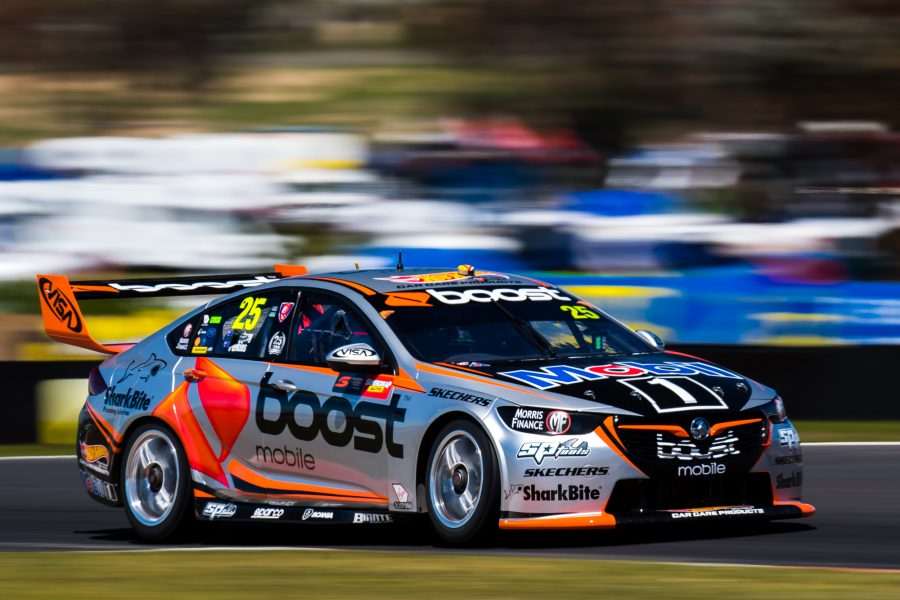 Andretti’s trip to the recent Supercheap Auto Bathurst 1000 was his first Supercars appearance since he visited the Adelaide 500 in March.

Declaring himself “really happy” with the team’s progress, he praised the culture within the squad, which has for the last year included technical chief Carl Faux.

“It's fun to see the progression. I think our team's getting better and better, and I'm excited about the future,” said Andretti.

“I think there's been some good key personnel changes within the team and I think our relationship together has really helped change the whole feel of it. It's just an attitude change, a more positive attitude.

“You come in here and you feel like you're going to win the race, that's a big deal because when you can feel that energy within the team that's when things start to really click and I think we're getting to that stage.”

While Andretti declared his family’s long-time rivalry with Team Penske in the USA as a key reason for buying into a Supercars team, both squads are still chasing Roland Dane’s Triple Eight in Australia.

“I don't think we're where we want to be at, I think there's a tremendous amount of potential here yet to get there, but I guess what I’m saying is they're beatable and we will get there.

“We will beat them eventually.” 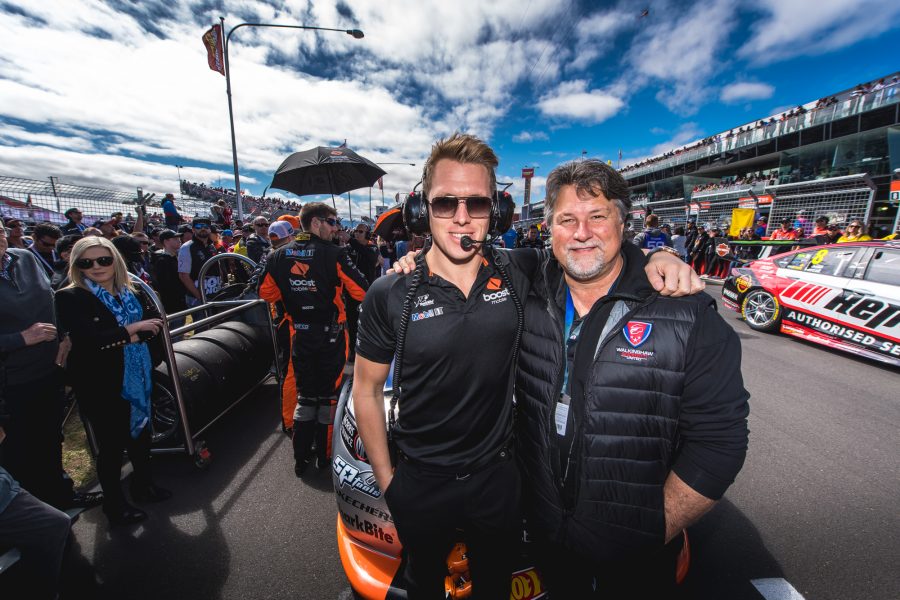 Andretti admits the bulk of the engineering for the Supercars effort is still taking place locally in the team’s Clayton workshop in outer Melbourne.

WAU does, however, undertake a weekly catch-up meeting with the Indianapolis-based Andretti Autosport, which focuses most of its efforts on the IndyCar Series.

Andretti says his crew enjoy having an involvement in Supercars, albeit arms-length.

“It's really good. I've been nothing but happy with this whole program.”

The 56-year-old also weighed in on WAU’s current evaluation of a Camaro for the Supercars Championship, which could debut as early as 2020.

“We'll see what happens with that, but I think that'd be cool for the series,” he said.

“You see the Mustang out there (in 2019), it's pretty natural to have a Camaro going up against a Mustang, but I don't know what's going to happen with that.”