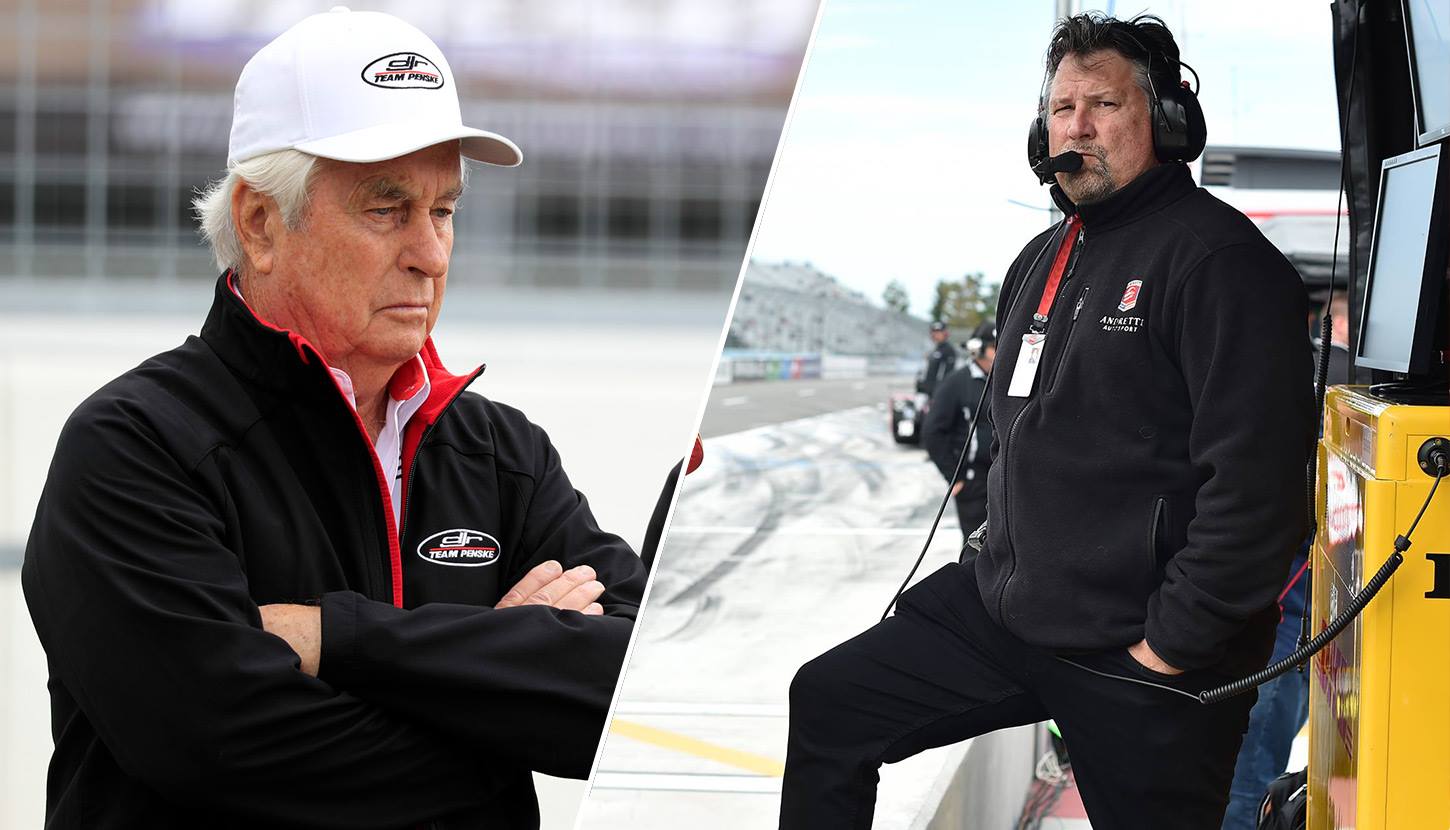 Michael Andretti says his interest in becoming a Supercars team owner was sparked by the opportunity to extend his family’s rivalry with fellow American racing giant Roger Penske.

Andretti confirmed on Thursday that he has bought a stake in Walkinshaw Racing, which is to be renamed Walkinshaw Andretti United in 2018.

The deal between Ryan Walkinshaw and Andretti was brokered by McLaren boss Zak Brown, who has taken a minority shareholding in the team through his United Autosports sportscar squad.

Andretti’s arrival comes three years after that of Penske, who bought a majority stake in Dick Johnson Racing at the end of 2014.

Penske and Andretti have been long-time arch rivals in IndyCar and are now set to expand their battle onto Australian soil.

“Honestly, when Roger got involved we started looking at it, out of the corner of my eye,” Andretti told Supercars.com.

“I’m always looking to go up against Roger anywhere we can go. It’s a great rivalry that we have, so that definitely helped my decision.

“[After Penske bought into DJR] I put some feelers out there, if there was any opportunities I’d want to do it. There was a couple of little opportunities, but they weren’t the right deals.

“But then this one came through Zak Brown to us and it was perfect. It was exactly what we were wanting to do.” 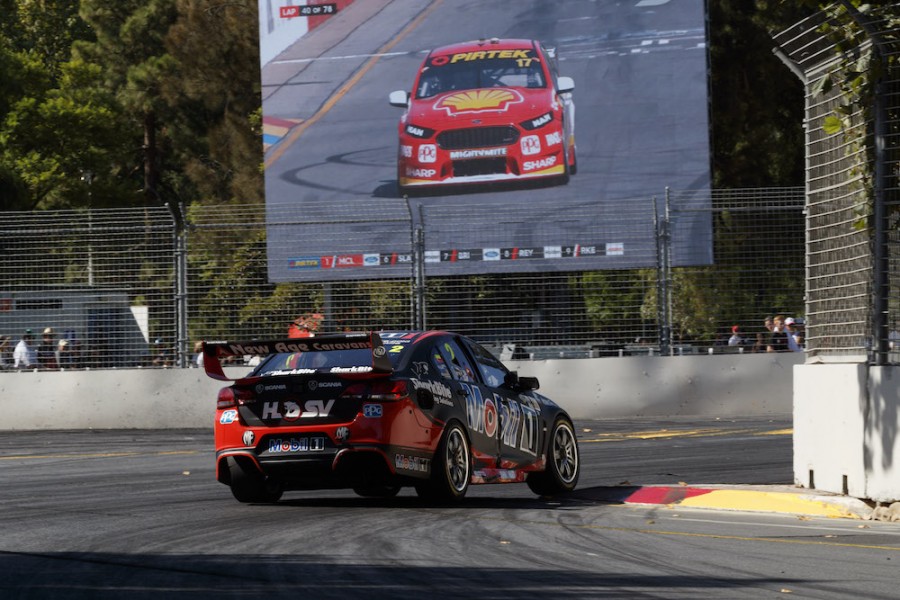 The Andretti/Penske rivalry will extend into Supercars

Penske’s move into Supercars was made to help grow his empire’s entry into the Australian trucking and power systems markets, utilising racing as a marketing tool.

Andretti’s business, however, is purely racing, with teams in the IndyCar, Indy Lights, Formula E and Global Rallycross championships.

Expanding into Supercars, he says, is a natural progression.

“Ryan literally came to our office and we had the basics of the deal done within half an hour,” he said.

“It just made a lot of sense for us and for them. It’s one of those marriages I think is really going to work.

“For me it’s expanding our portfolio and I think it’ll be really important for our brand and good for it.

“Hopefully we’ll win, because that’s what we’re coming down here to do.”

Andretti’s operation boasts 160-staff and packs significant technical muscle that is set to be deployed onto the Supercars effort. 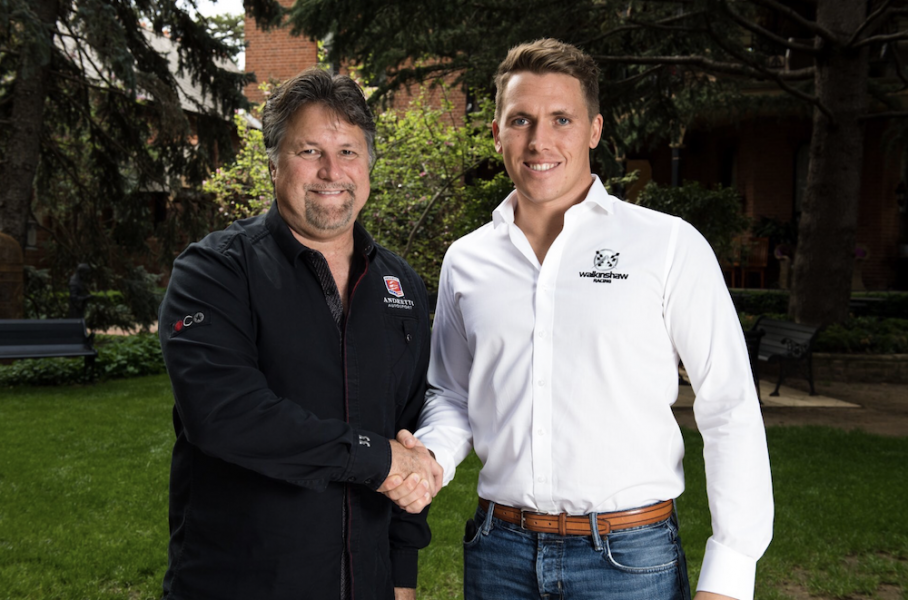 Key personnel that have travelled to Bathurst this weekend include the squad’s technical director Eric Bretzman, who joined Andretti 12 months ago after 14 years with fellow American racing giants Ganassi Racing.

Andretti says that drivers may also be imported from Andretti’s other programs, with those keen for a start including Michael’s son Marco, who drove for Kelly Racing in the 2012 Gold Coast 600.

Its IndyCar line-up also includes former series champion and Indianapolis 500 winner Ryan Hunter-Reay, who won on the Gold Coast in a Champ Car in 2003.

Current Walkinshaw drivers James Courtney and Scott Pye are both in the first season of three-year deals, but Andretti says the PIRTEK Enduro Cup could see imported drivers as soon as next year.

“I think there’s a very, very good chance that a couple of our drivers will be coming down here and trying it out for the long distance races,” said Andretti.

“It’s perfect. Our series is done at that time of the year. I’m sure I’m going to have them knocking on our door wanting to do this.”