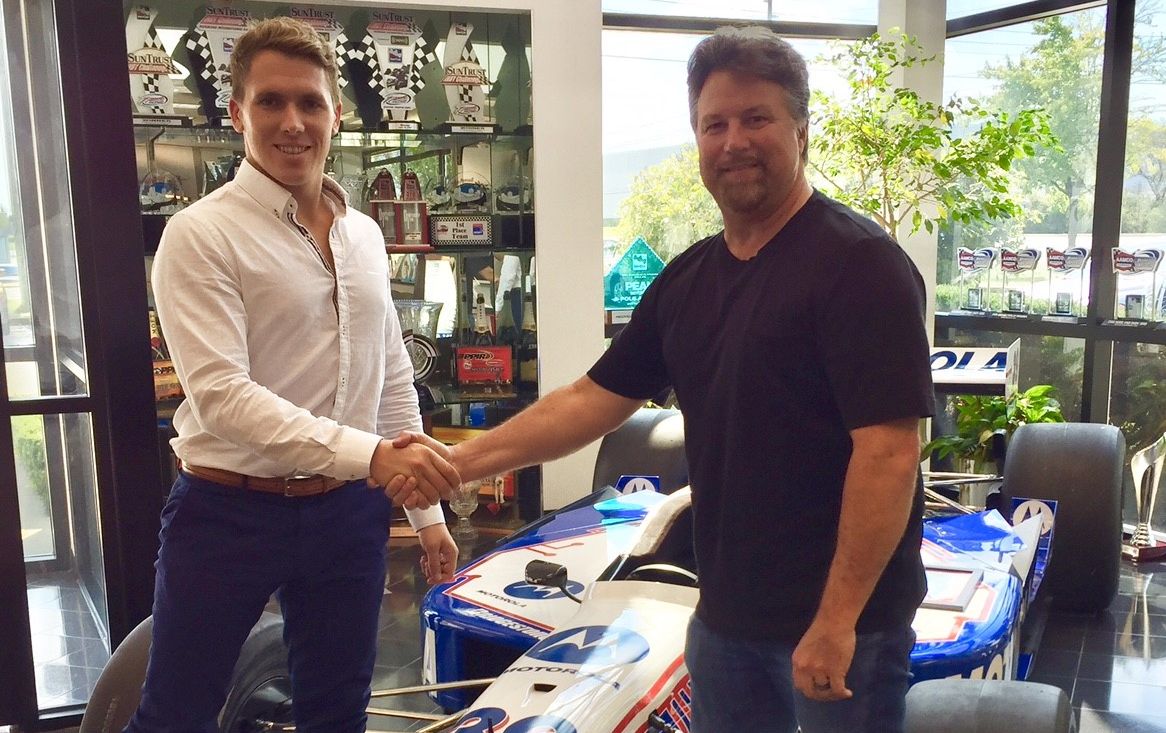 As of January 1, the Holden team will be known as Walkinshaw Andretti United, pending Supercars Board approval of the deal.

Ryan Walkinshaw and Michael Andretti will be equal stakeholders, with Brown holding a minority share.

“To be able to partner with both Andretti Autosport and United Autosports is an honour,” Walkinshaw said.

“We’ve looked from afar at what both have to offer the team moving forward, which is why everyone should be so excited.

“Fundamentally, we are doing it differently. This combination of international expertise is a pivotal step in accelerating our development, getting us where we need to be.

“We’ve been looking for partners who can add value to this team, both on and off the track, so to find that so resoundingly is the most pleasing element.

“It’s not only an alliance of technical expertise, but commercial prowess. Their experience, knowledge and record, both on and off the race-track, gives us, our current partners, and any future partners, access to global networks and talent pools.

“Today is the beginning of a new era. We are still firmly focused on the job at hand for 2017, but are eagerly looking forward to 2018.” 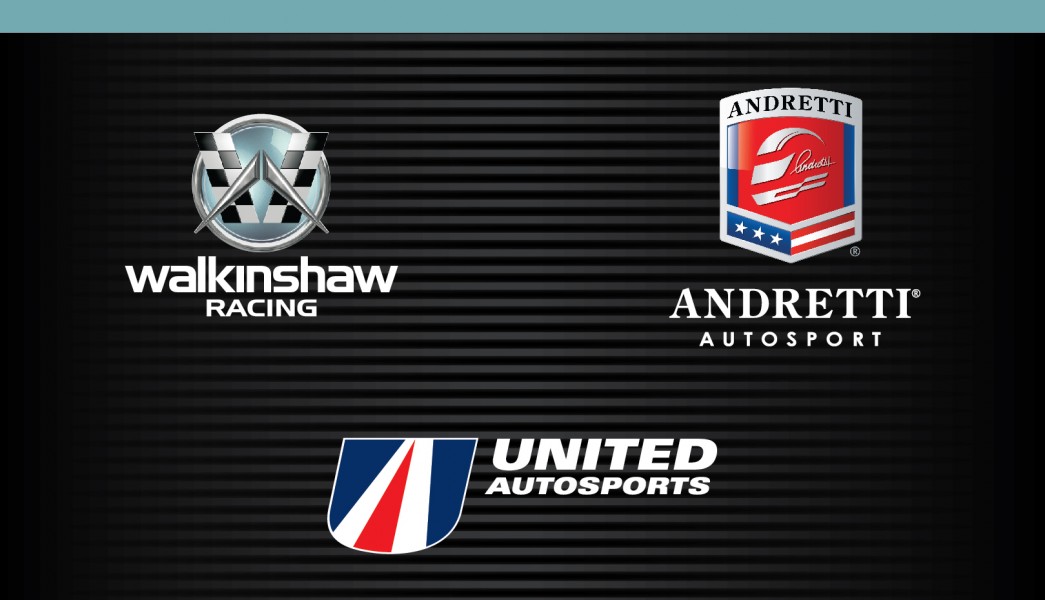 Andretti bought into what became Andretti Autosport in 2003 - taking on the name in ’09 - and the team has won the Indianapolis 500 five times and four IndyCar drivers’ titles since.

It also races in Formula E, and the Global Rallycross Championship and Indy Lights in the US.

“I’m very excited to announce our new partnership with Walkinshaw Racing and United Autosports,” Andretti, in Bathurst for this week’s 1000, said.

“I have always set a goal for Andretti Autosport to diversify and succeed across multiple platforms, and this opportunity is a natural next step for the team as we continue to expand globally.

"Together with Walkinshaw Racing and United Autosports, we now have three iconic organisations working together.

“We are determined to succeed, and I have full confidence that this new venture, Walkinshaw Andretti United, will become a leading Supercars team.” 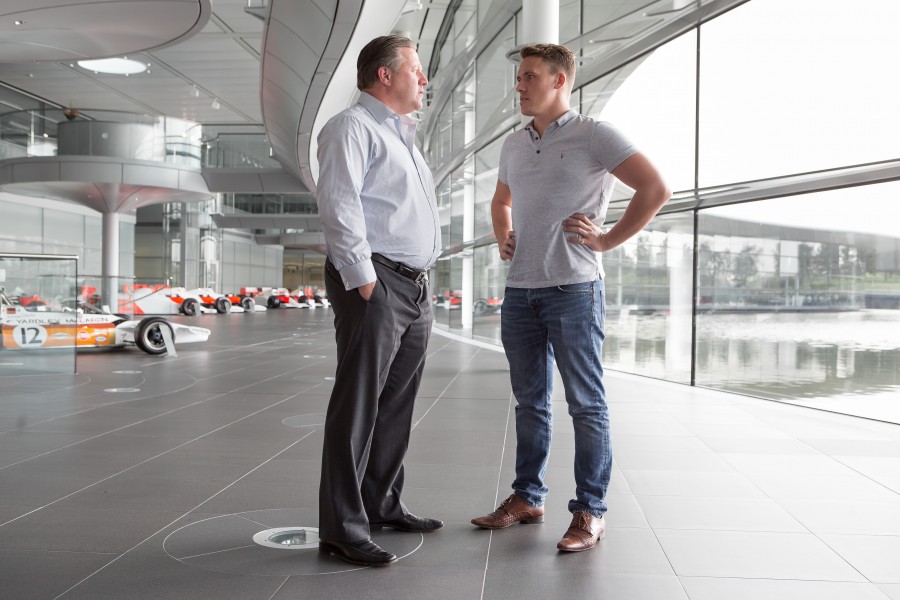 Andretti and Brown first teamed up through McLaren and engine partner Honda earlier this year to field Fernando Alonso in the Indy 500.

Brown purchased Walkinshaw Racing’s 2011 Bathurst-winning Commodore earlier this year, and is set to drive it for the first time at Donington Park in the UK next week.

“It is bringing together three iconic names in motor sport across three continents – Europe, Australia and America, where we can share our experience and resources to make each team stronger.”

“This is a powerful endorsement of the Supercars Championship,” Supercars CEO James Warburton said.

“To have two of the biggest names in world motorsport take an active part in our sport is tremendous. It shows just how widely recognised Supercars is on the global stage.

“Congratulations to Ryan Walkinshaw and his Holden Special Vehicles team this will well and truly get them on the path to returning as a powerhouse of our sport.”

The Walkinshaw family’s Australian operations date back to the late Tom Walkinshaw’s initial partnership with Holden in the late 1980s, which became the all-conquering Holden Racing Team in 1990.

It split with managing director Adrian Burgess in May, with its drivers Scott Pye and James Courtney entering this weekend’s Supercheap Auto Bathurst 1000 in 18th and 19th places in the standings.