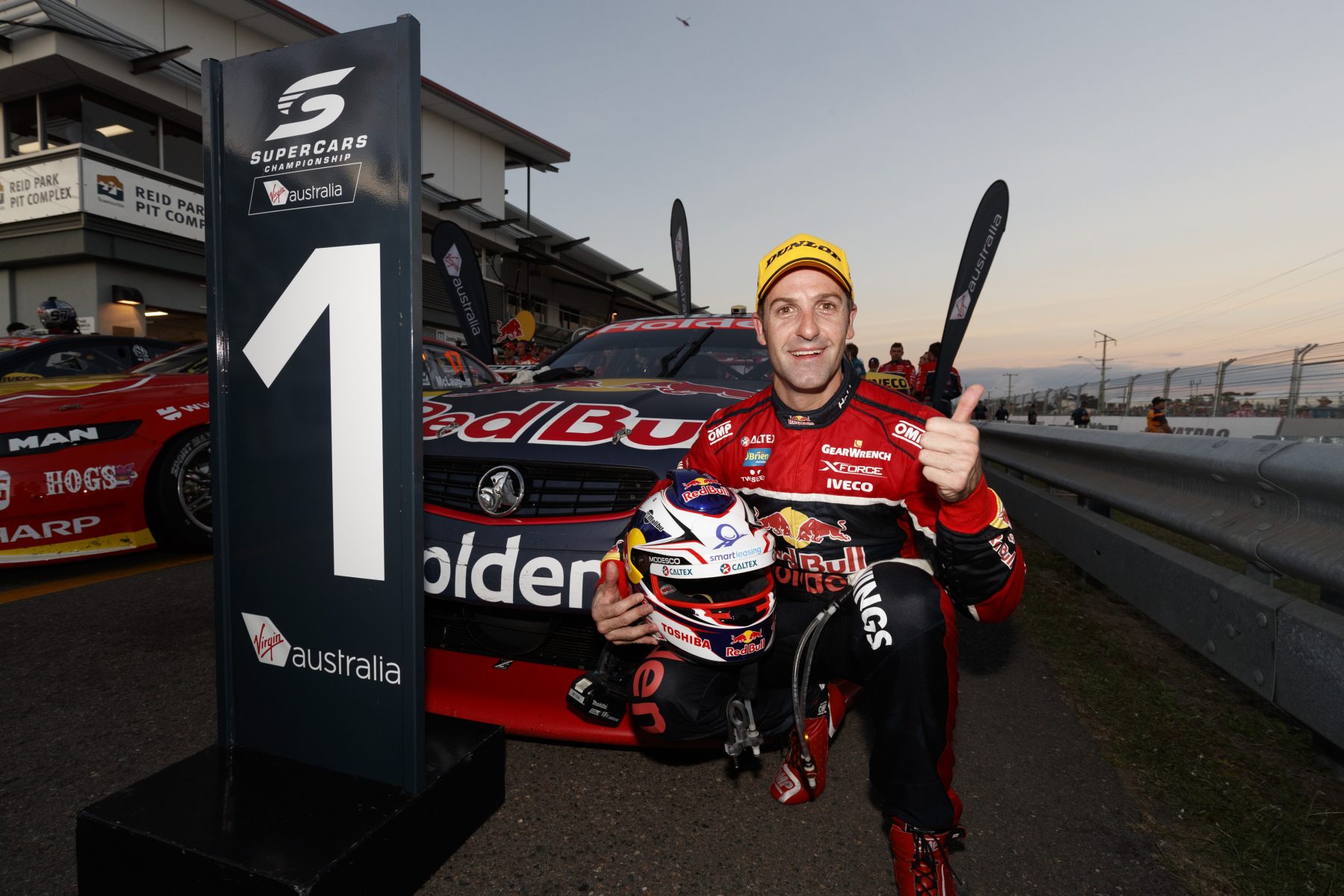 For the first time in its 13-year history, Townsville will be without its most successful driver.

Jamie Whincup’s retirement has opened the door for a new driver to take over the Reid Park streets.

Whincup’s record in Townsville leaves a lot for his rivals to chase in the years to come.

The seven-time champion won the very first Townsville race back in 2009.

He won a further 11 races, taking his tally to an even dozen. No other driver has won more than eight.

Triple Eight’s track record in Townsville is perhaps their best, beyond Tasmania.

Whincup and Shane van Gisbergen combine for 20 wins in Townsville, of 59 per cent of all races.

Whincup and Winterbottom have finished the most races in Townsville with 33 of 34.

Coincidentally, they both crashed out of the same race, Sunday 2019.

The only key metric Whincup doesn’t own in Townsville is best average start.

That belongs to Scott McLaughlin, whose 5.1 edges Whincup’s 5.2.

With Whincup out of the picture, van Gisbergen looms as the next driver to take control of Townsville.

Van Gisbergen won both 250km races last year, and the middle sprint on the following weekend.

Whincup did, however, lead the majority of both 250km races last year as van Gisbergen won through on strategy.

It was Cam Waters and Tickford Racing, however, who sprung the biggest surprise at Reid Park 12 months ago.