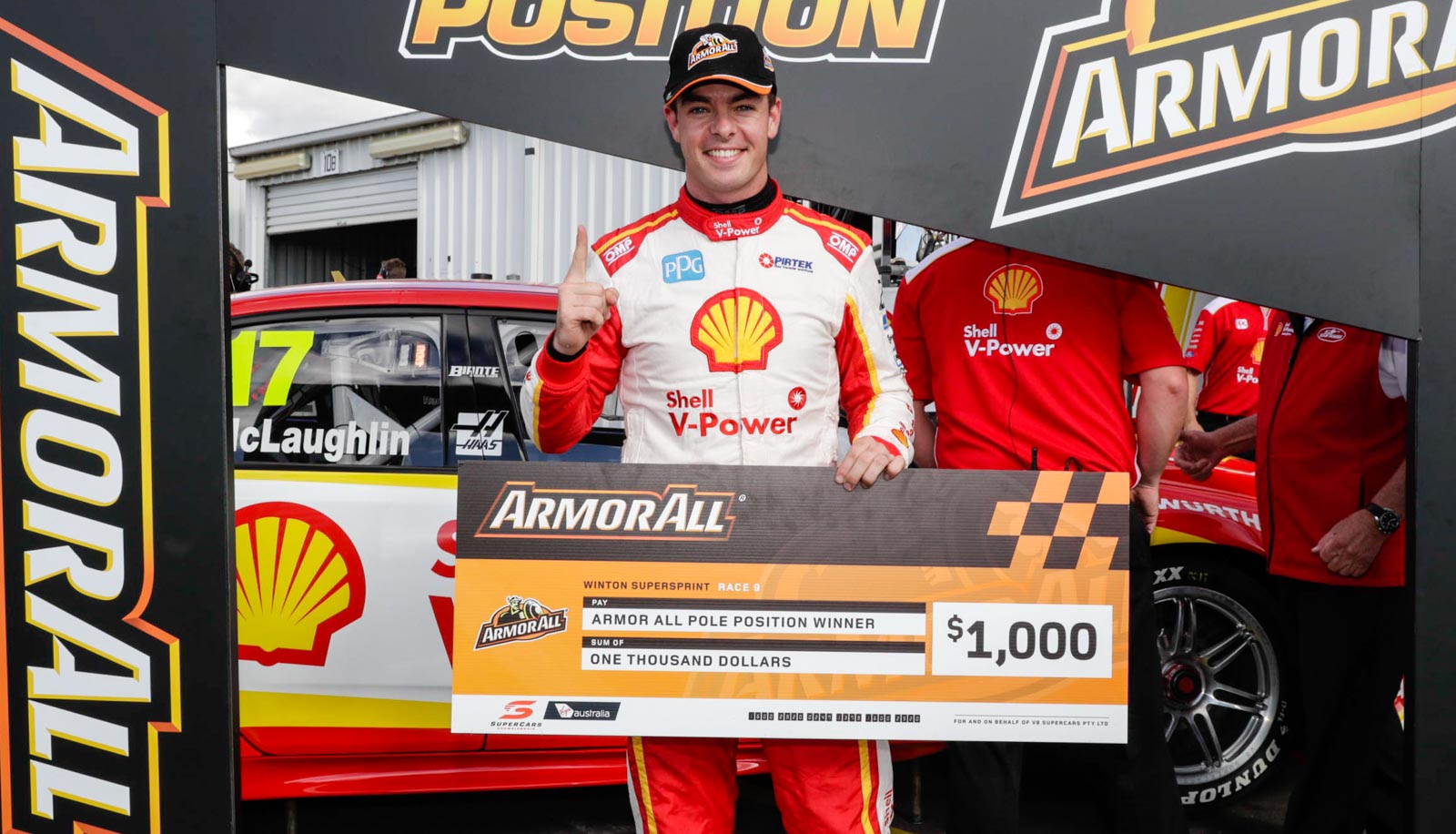 The fact that Scott McLaughlin has been the king of qualifying so far in 2017 is no secret. In fact, it’s been the biggest talking point of the year.

Already renowned for his one-lap speed in the Volvo, McLaughlin initially struggled for brake feel in Adelaide but has hardly looked back since.

The #17 Ford has started on the front-row for every one of the last eight races, including six times from ARMOR ALL Pole Position.

McLaughlin sits atop the qualifying averages on 1.9, which improves to a stunning 1.25 with Adelaide removed.

For a fresh combination of car, driver and engineer, that’s an extraordinary achievement.

Team-mate Fabian Coulthard has five front-row starts, including one pole, but has a 4.1 average having started the other five races on row three or lower.

Coulthard splits the Red Bull Holdens of Shane van Gisbergen (3.5 average) and Jamie Whincup (4.7), who are the only other pole winners of the year to date.

Best of the rest 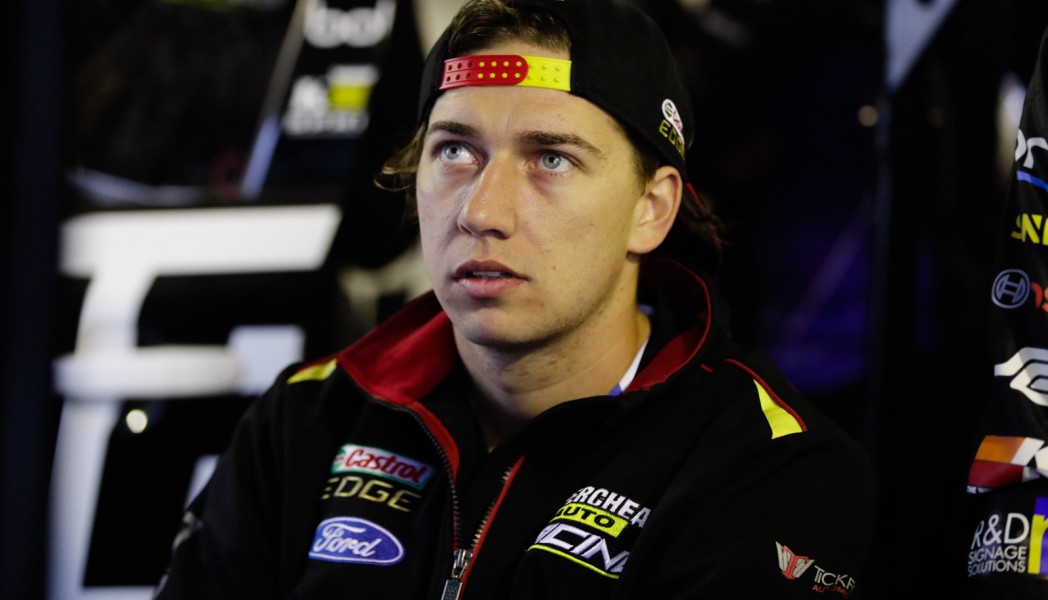 Prodrive trio Chaz Mostert (4.9), Mark Winterbottom (7.3) and Cameron Waters (10.2) lead the charge of those behind the top two teams.

Mostert has scored three front-rows without a pole and, aside from a dismal 17th for Race 10 at Winton, the Supercheap Ford has been stunningly consistent.

Before Race 10, Mostert joined McLaughlin and Van Gisbergen as the only three to start within the front three rows for every race, and was equal second on the average tally with 3.56.

Beyond Prodrive, the averages are very tight, with 20 different drivers having started at least one race inside the top 10. 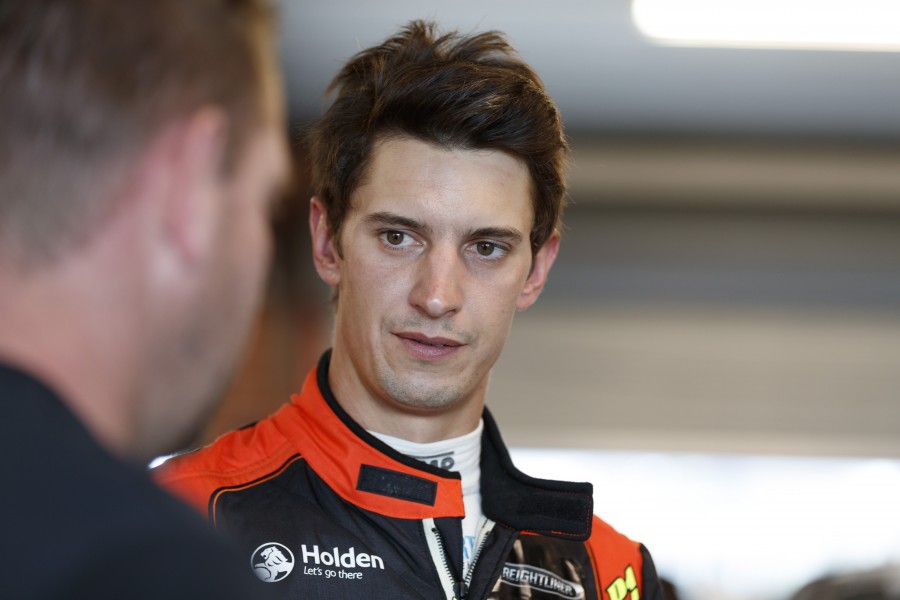 Looking at the averages, Coulthard is the field’s biggest improver in qualifying from 2016, where he averaged just 10.66 across the season.

But looking beyond the obvious gains from the Shell Fords, Nick Percat and David Reynolds are the big winners over last year.

Although Percat has had a troubled start to his time at BJR, the South Aussie’s move from LDM was always going to bring an upturn in raw speed.

Those who thought that Percat would put team-mate Slade in the shade though have been humbled, with the latter more than holding his own in a tight battle.

Reynolds’ jump has come without a team change, showing the genuine progression that the Alistair McVean-led Erebus engineering crew has made.

McLaughlin’s been the fourth biggest improver, while Cameron Waters (3.28 above his 2016 season average) and Todd Kelly (2.68 gain) are the only others to see their average qualifying lift by more than one position. 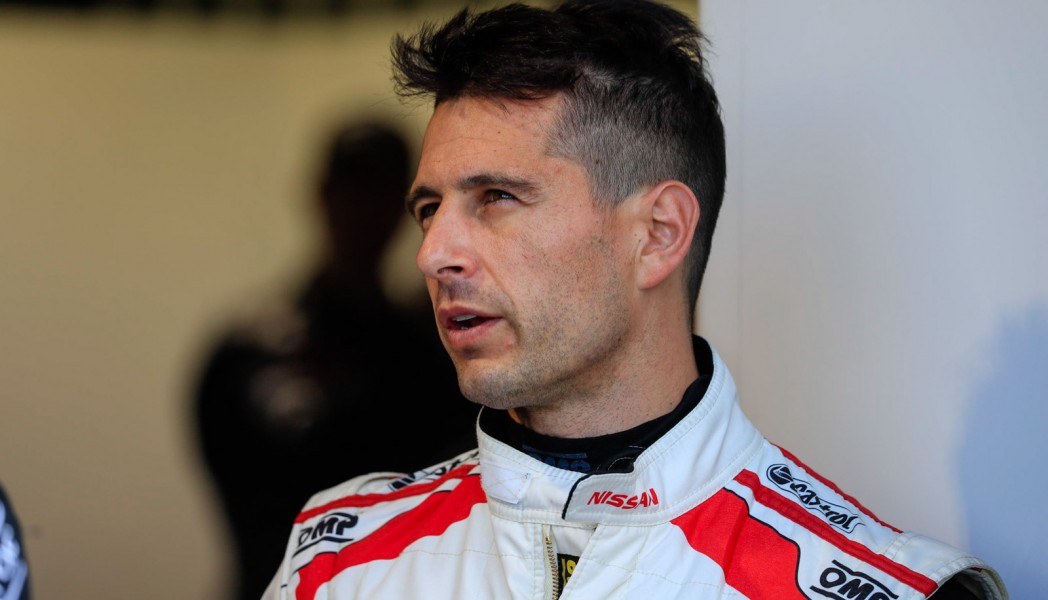 Those with significant slides include James Moffat, who on average is starting 3.1 places lower than he was last year in the GRM Volvo.

Team-mate Garth Tander’s 2017 average of 14.5 is almost eight places worse than McLaughlin’s in the #33 Volvo in 2016, emphasising the team’s drop in single-lap pace.

Lowndes' woes have been well documented, with the driver struggling to find a one-lap balance in his Holden before repeatedly charging through in the races.

Courtney’s year started with a pair of top fives in Adelaide, but has collapsed to the point of entering the in-season break with four consecutive starting spots of 20th or lower.

The biggest loser however is Michael Caruso, whose 16.00 average is 5.64 lower than what he recorded across 2016.

Caruso has lamented the off-season tyre change, which has required a move away from the set-ups that he and engineer Steven Todkill had devised to lead the Nissan charge last year.

He’s now significantly behind the qualifying pace of both Rick and Todd Kelly and has started 15th or worse in each of the last four races.

Triple Eight doubles up with 2018 development

25/05/2017
Stay In The Know
Sign up to the Virgin Australia Supercars Championship Newsletter
We use cookies to ensure that we give you the best experience on our website. If you continue to use this site we will assume that you are happy with it.Ok