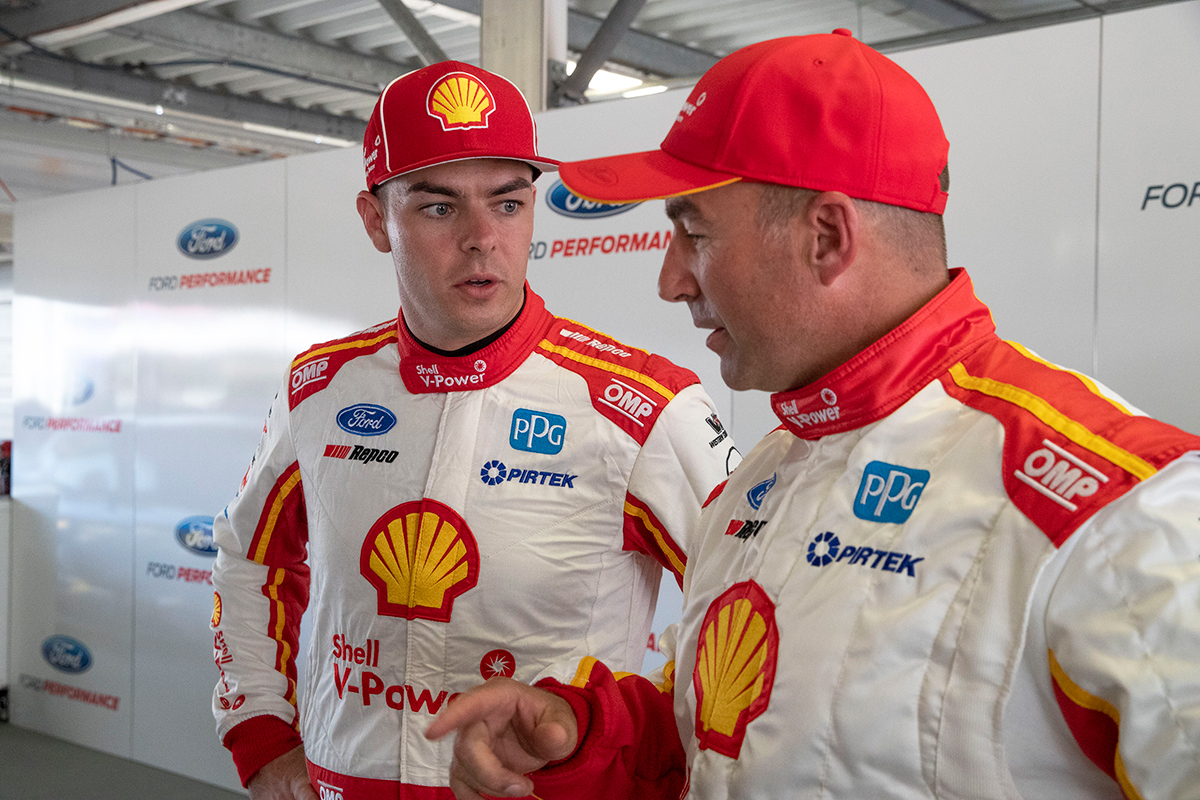 Marcos Ambrose says he's proud of Scott McLaughlin's achievements in and out of the car to be a "great champion" for Supercars.

During his spell in NASCAR, Ambrose helped put McLaughlin on the radar of US powerhouse Team Penske.

That came as Penske prepared to enter Supercars with Dick Johnson Racing, which included Ambrose's own short-lived return to the category he won twice.

What became DJR Team Penske signed McLaughlin for 2017 and after finishing a narrow runner-up that season, the 25-year-old won the '18 crown.

"I'm so proud of Scott," Ambrose said in a Fox Sports interview with Neil Crompton.

"We don't have a lot of contact with each other. And I didn't know him before I really came back to Australia.

"I knew of him and I'd followed his story, I just really liked the way he went about his racing.

"To see him win the championship finally, to get that off his back... he had a lot of pressure on his shoulders, I can only imagine what he was carrying last year.

"And to see him today, walking around, he's got that confidence, he's still humble and he's still a really nice guy and still really appreciates what he's got.

"What a great champion he is for our sport and I'm certainly happy to have put his name forward to Roger.

Ambrose also told McLaughlin to initiate contact with Team Penske president Tim Cindric during a visit to a NASCAR event in mid-2014.

That led to McLaughlin touring Penske's US base later in his second full-time Supercars season. 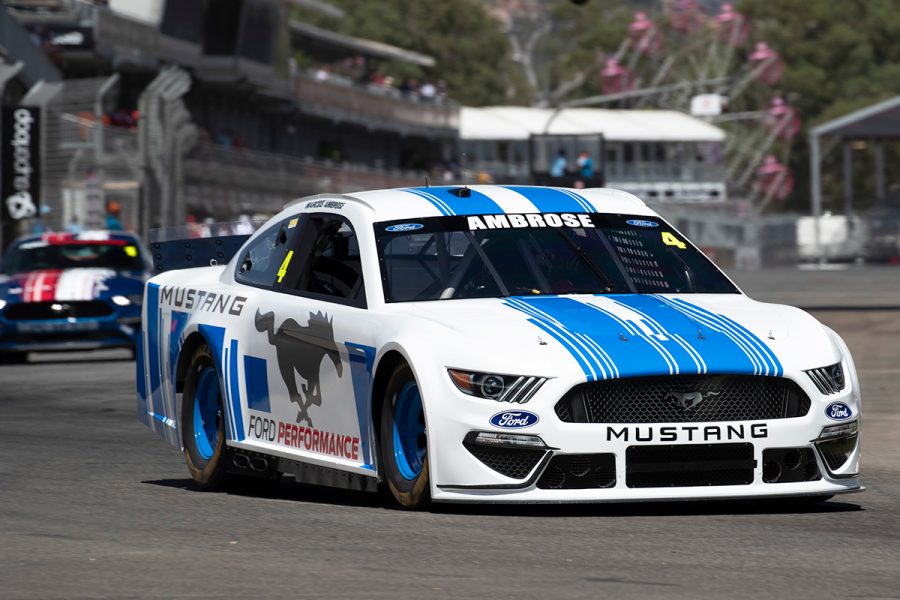 He shared the track with Ambrose at the Superloop Adelaide 500 earlier this month, as Ford launched its new Mustang Supercar.

On-track activation put Ambrose back behind the wheel of a NASCAR, an experience he relished but stressed was a one-off.

Since stepping back from Supercars in 2015, Ambrose has largely kept out of the spotlight, living with his family in Tasmania.

He noted being "re-injected back into the racing world" in Adelaide felt "a little surreal".

"Stepping out of racing, for me, that was the right thing to do for myself and my family," he said. "We've talked about that to death.

"But it is and my kids are starting to join the dots now about who I was, as a racecar driver and who I am as a grumpy dad.

"They are kind of a bit perplexed as well. It's fun to re-immerse myself back into motorsport.

"There are elements of the racing I really miss and were really hard to pull away from.

"Other elements not so much. It's just nice to come back and enjoy it for a weekend."

Getting back in a car, he said, "does throw that lightbulb saying 'wow, this is awesome'.

"There's a time where you just need to step back and just enjoy life a bit more."