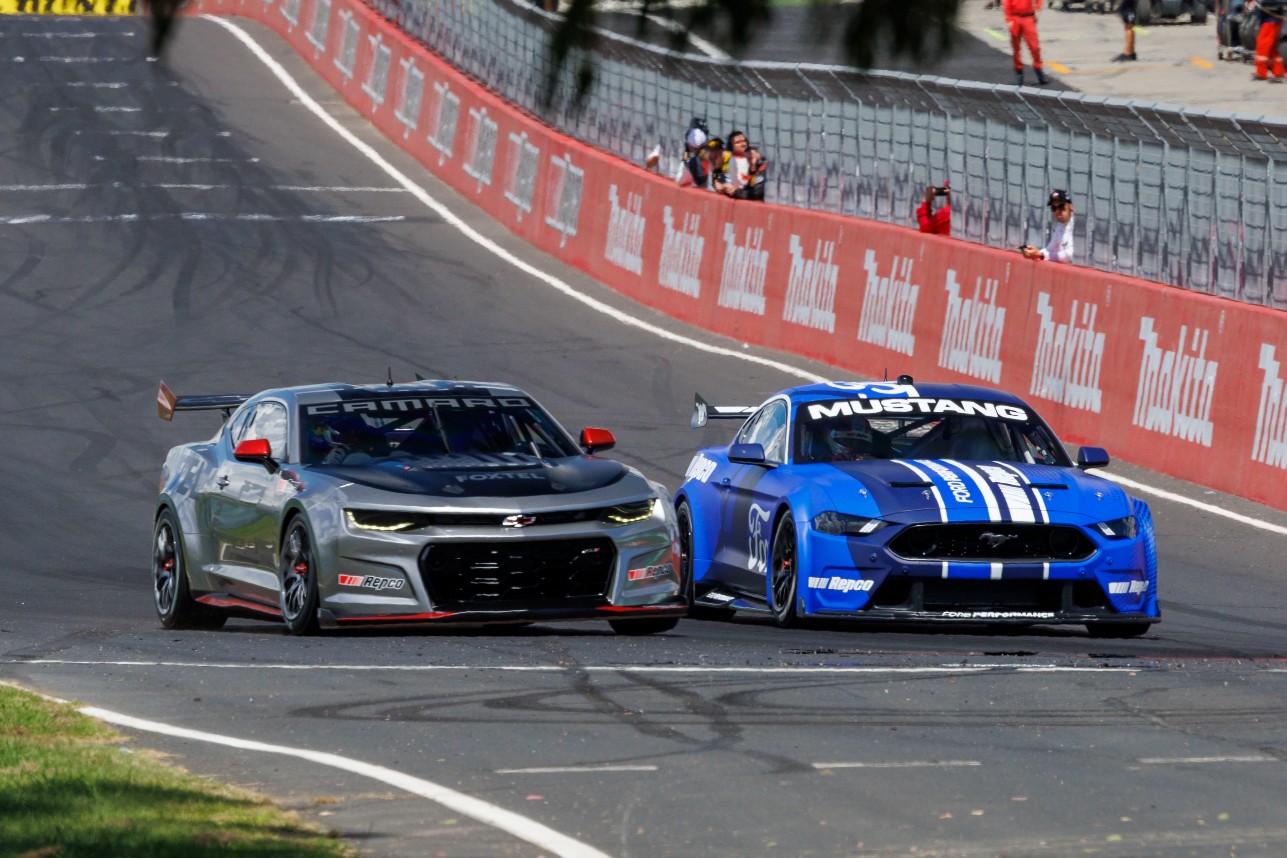 Tasmanian Supercars great Marcos Ambrose and four-time Bathurst winner Garth Tander will be the first drivers to turn laps in the Gen3 Chevrolet Camaro and Ford Mustang in Tasmania later this month.

Ambrose and Tander will drive the Mustang and Camaro a day out from the NED Whisky Tasmania SuperSprint across March 26-27. CLICK HERE to purchase tickets.

Both the Camaro and Mustang will then be on display for fans on and off-track during the event, giving Tasmanian fans their first glimpse of the cars before their racing debut in 2023.

The pair won’t be driving alone, with Tasmanian fans to be the first to experience the Gen3 prototypes from the passenger seat alongside two of Supercars’ all-time greats.

Ambrose, a two-time Supercars Champion, will join the commentary team for the event at the historic Symmons Plains circuit, as he did in 2021.

The Launceston-born driver won consecutive drivers’ championships for Stone Brothers Racing in 2003 and 2004.

In that time, he claimed one win and a second-place finish at Symmons Plains, both of which came in his second championship-winning year with Stone Brothers Racing in 2004.

The Ford icon won 28 races in his decorated career and is 13th overall on the all-time winners’ list.

Ambrose says he’s looking forward to getting behind the wheel of the Gen3 Mustang prototype next week.

“I’m excited to be one of the first to drive one of these Gen3 Supercars at home at Symmons Plains,” Ambrose said.

“I’ve driven this track many times in many cars, but to be able to do it in a Gen3 car will be interesting, I have heard a lot about the Gen3 and I’m looking forward to driving it and see what the car feels like from behind the wheel.

“I’ll be sharing my thoughts on it during the broadcast, which I’m very happy to be returning to over the race weekend.

“From what we saw in Sydney a few weeks’ ago, this year’s Championship could shake up the order, so I’m really looking forward to what’s to come on track.”

Tander, a seven-time race winner at Symmons Plains, will drive the Chevrolet Camaro during the Friday demonstration and says he’s looking forward to testing the Gen3 car for himself.

“Can’t wait, to be able to get behind the wheel of one of these cars that I’ve heard so much about already, and to be one of the first to drive it at Symmons Plains, which is such a high speed circuit, will be a great privilege,” Tander said. 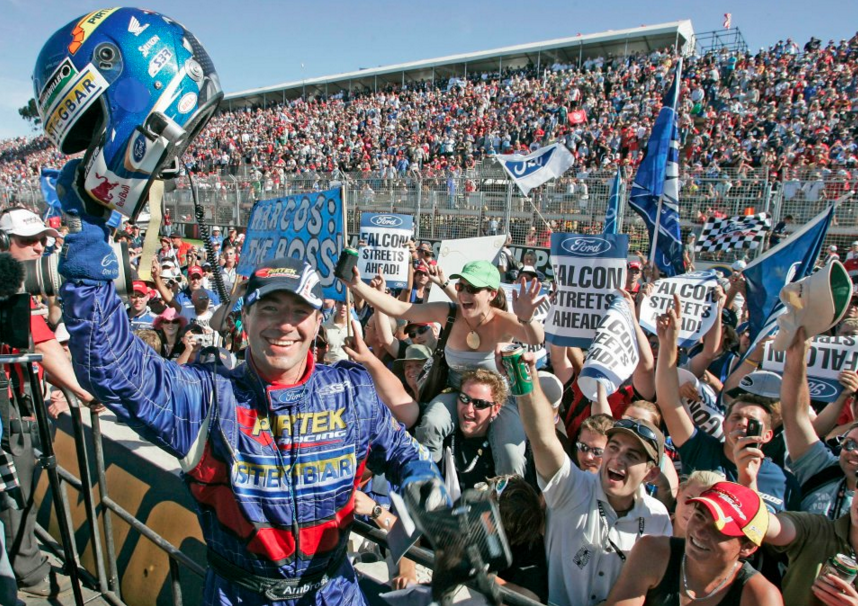 “Symmons is one of the hardest circuits to win at, there’s overtaking opportunities all over the track. One mistake and your race could be over.

“Really looking forward to joining Marcos on track and in commentary for what is shaping as a huge weekend for the Championship.”

The NED Whisky Tasmania SuperSprint runs at Symmons Plains Raceway on March 26-27. The event is being broadcast exclusively live and ad free on Foxtel and streamed live on Kayo.