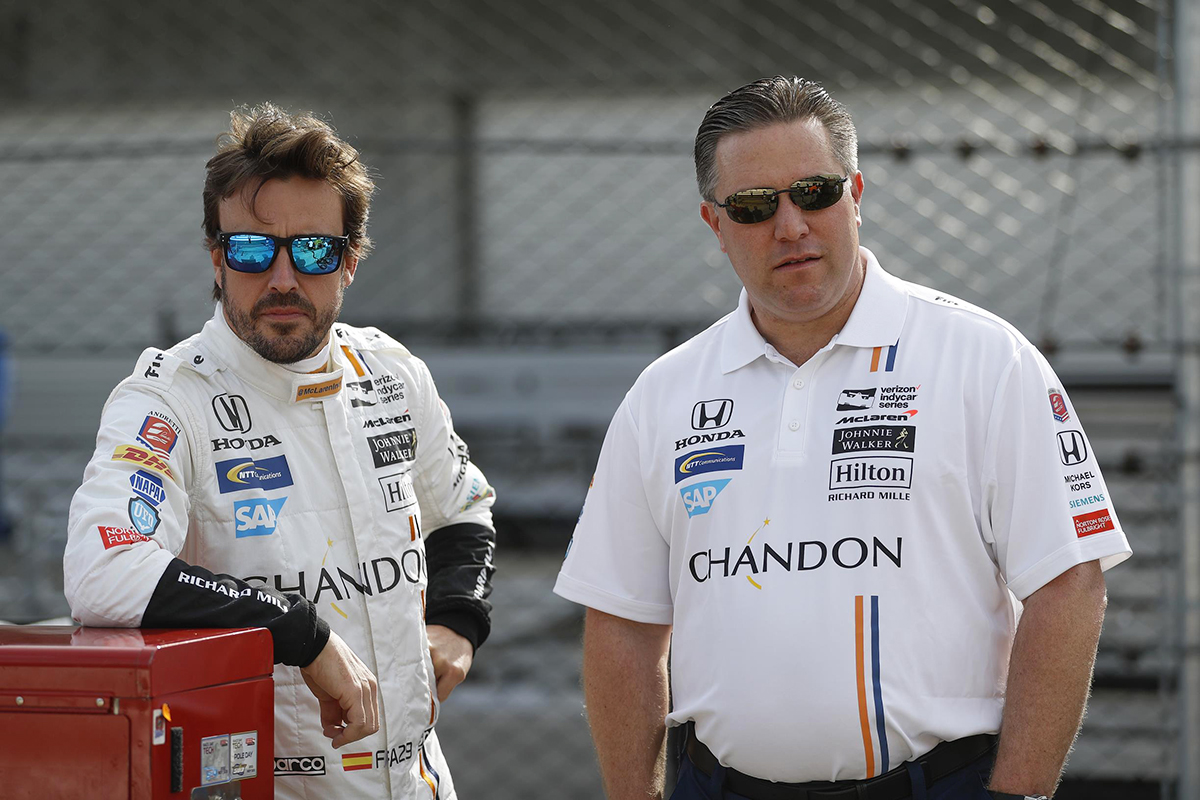 The Spaniard’s ambition has been revealed by Walkinshaw Andretti United co-owner Zak Brown, who is also the executive director of McLaren F1.

Alonso has stepped out of his full-time driving duties in F1 this year, but retains McLaren links as he chases other big motorsport trophies.

That includes a second tilt at the Indianapolis 500 with McLaren Racing in May, and an ongoing World Endurance Championship campaign with Toyota.

Last year, Alonso won the Le Mans 24 Hours with the Japanese marque, before adding the Daytona 24 Hours trophy to his cabinet in January with Wayne Taylor Racing.

Alonso came close to sampling Brown’s 2011 Bathurst-winning Holden Racing Team Commodore, which is now based in the United Kingdom, in '17.

“He's not [had a chance to test the car] but he remains very interested in Bathurst,” said Brown of Alonso at Albert Park.

“He wants to go and win all the big races, and he considers Bathurst to be one of those.

Pressed further on the seriousness of Alonso’s interest in Bathurst, Brown added: “He has an interest.

“He wants to do all of the big races. He's ticked the 24 Hours of Daytona box now, and he considers Bathurst to be a major sporting event.

“He thinks the cars are cool, almost had a go but we ran out of petrol.

“I wouldn't be surprised to see him in one of our cars in the future.” 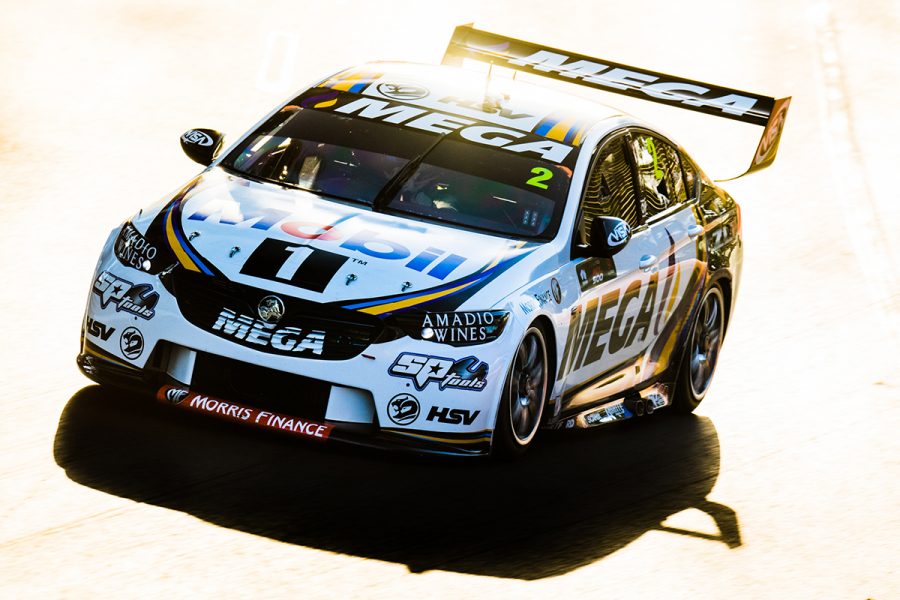 While Alonso won’t be part of the 2019 line-up, WAU continues to work on getting a wildcard up for this year’s Bathurst 1000.

The team had been open about similar plans last year, but fell short of securing the required sponsorship.

“All four of our IndyCar drivers would love to do it,” he said.

“But first we've got to work on getting it right commercially and we'll make a choice on who comes down here.

“We're working on it, but we're not there yet.”

Ryan Walkinshaw stressed that the target for a wildcard is Bathurst, rather than the entire PIRTEK Enduro Cup.

“If the opportunity arises and we find a sponsor that wants to do all three, that would be exciting,” he said.

“But at the moment let's focus on doing one and doing it properly and then we can always go from there.

“If we manage to get something up and running and we get a successful wildcard this year, it could open the doors for that to progress to more races in the following year.

“Let's take our first step before we try to run.”

This weekend's Beaurepaires Melbourne 400 is the first time all three Walkinshaw Andretti United owners are present at a Supercars event.