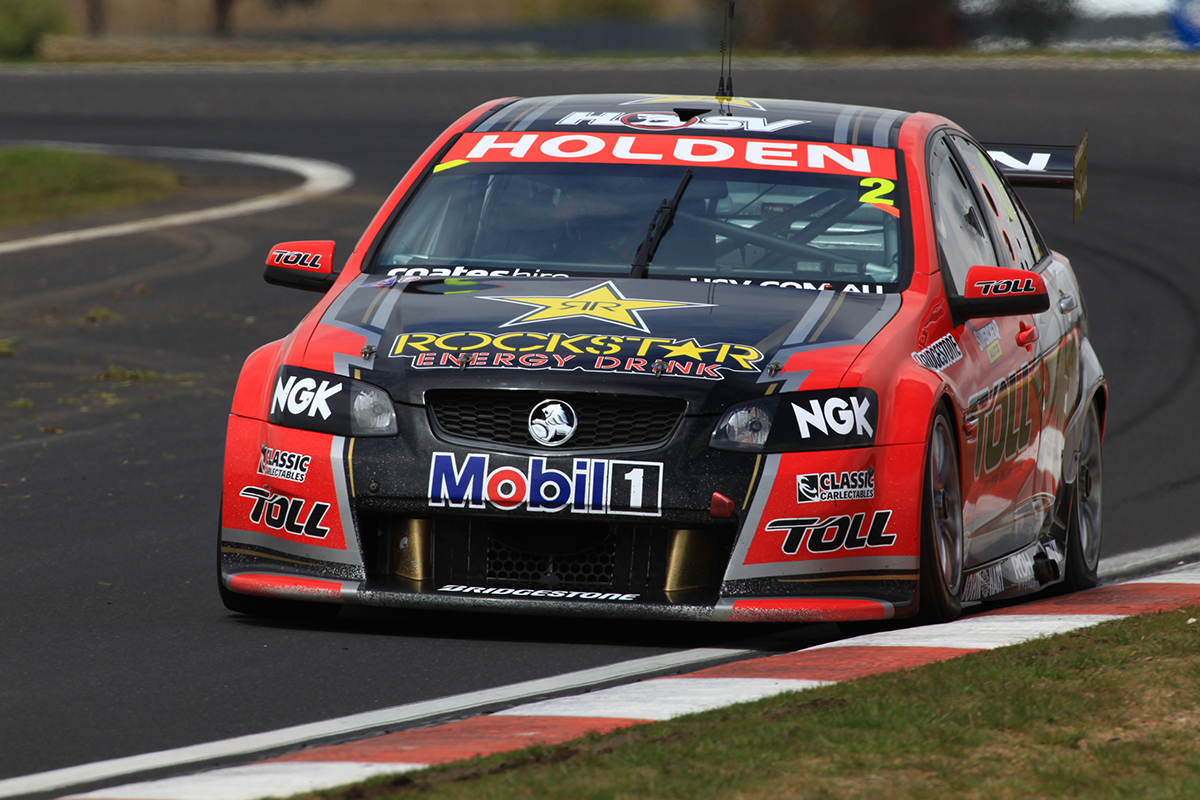 A plan for the McLaren F1 driver to sample the Commodore in November was curtailed by a lack of fuel at the Aragon circuit for the car, owned by Zak Brown.

The Bathurst winner in the hands of Garth Tander and Nick Percat was acquired by Brown last year, before he bought into what is now Walkinshaw Andretti United.

Brown is the executive director of the McLaren Technology Group, and co-owns the United Autosports sportscar outfit.

It was with United that Brown and Alonso were at Aragon; Brown with machinery from his private collection and Alonso in an LMP2 Ligier preparing for the Daytona 24 Hours in January.

The day was Brown’s second run with the Commodore, and he said a plan for Alonso to follow sportscar driver Filipe Albuquerque behind the wheel was thwarted because “we ran out of petrol”.

“It was his first day in the LMP2 car,” Brown explained.

“Actually, Felipe Albuquerque was in the car when it ran out going down the back straight. If we would've had time he would've had a go.”

Asked if Alonso sat in the car beforehand, Brown said: “No, Fernando, he was in a very strict mindset.

While he won’t return to this year’s flagship IndyCar race, Alonso is tackling the World Endurance Championship with Toyota on top of his F1 duties.

Brown noted that a lack of testing on top of a clash with the Japanese Grand Prix would preclude any hopes of Alonso making a Bathurst cameo.

“He wouldn't do anything he couldn't be fully prepared for, and it always conflicts with Japan,” Brown said.

“He's the biggest racer I've ever seen. He loves all different types of racing, he's fascinated by it.

“But whatever he does, he wants to do it very seriously. So he would never come and do something that he didn't think he'd could be competitive in.” 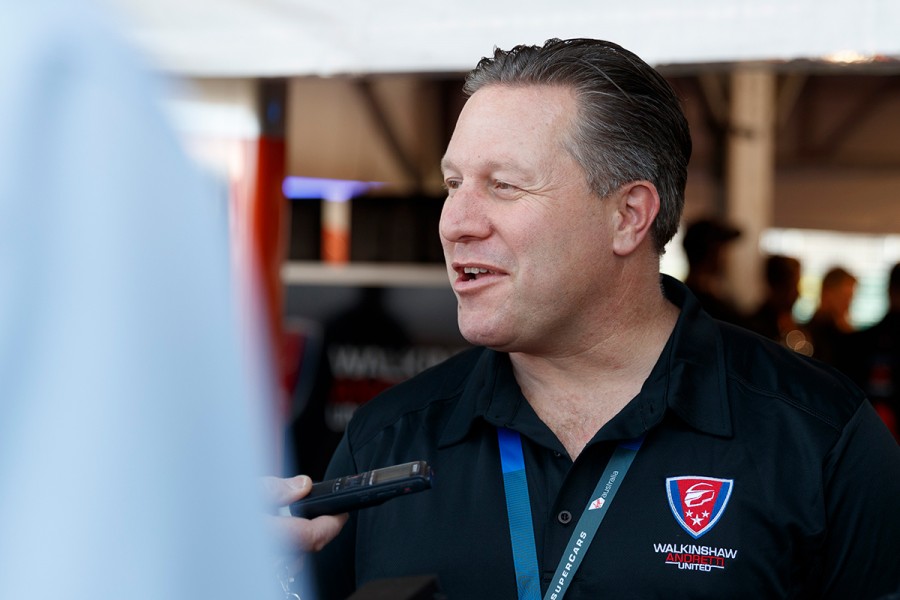 Brown revealed that Alonso’s McLaren team-mate Stoffel Vandoorne had expressed “serious” interest about doing Bathurst, but is also bound by the date clash.

“Stoffel, when we did Daytona, I said ‘hey, do you want to do another race’, and said ‘yeah, I want to do Bathurst’,” he said. “That was his race of choice.

“I think anyone who’s a racing driver has a tremendous amount of respect and admiration for the series.

“The cars are unbelievable, so I think a lot of guys on the Formula 1 grid would like to race one, one day.”