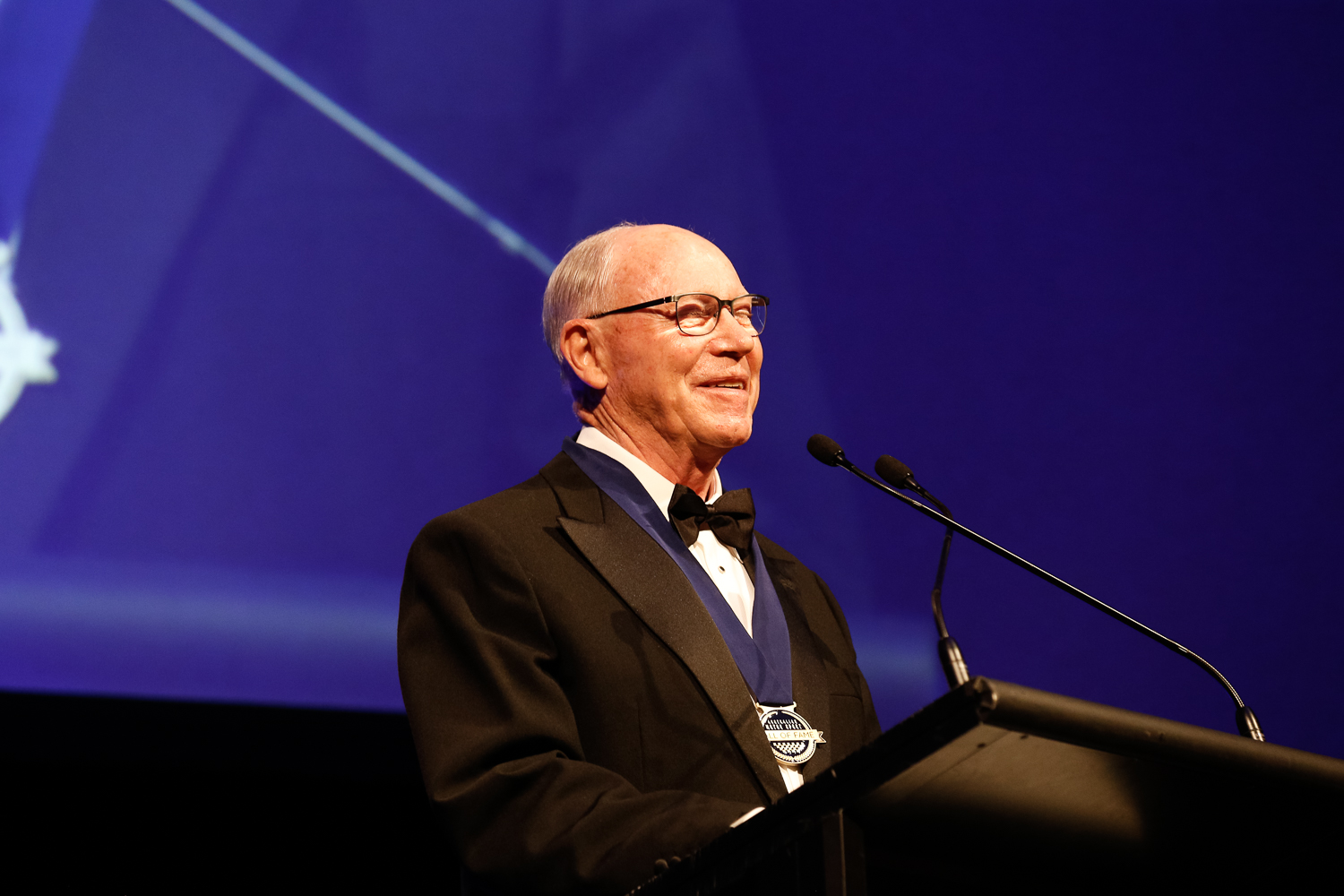 Motor racing legend Allan Moffat OBE has been named as an ambassador for the Confederation of Australian Motor Sport (CAMS).

Moffat says he is deeply honoured to be named as a CAMS Ambassador.

“To be recognised for my past achievements and entrusted with the task of being an ambassador is a true honour,” Moffat said.

“Motor sport in Australia has a long and proud history, and its future is incredibly bright.

“It’s pleasing to hear of more Australians participating than ever before; motor sport is truly accessible to all Australians and I hope I can inspire more people to take up motor sport.

“I am very pleased to join Daniel Ricciardo as a fellow CAMS Ambassador, and I look forward to playing my part in promoting our great sport.”

CAMS President Andrew Papadopoulos said CAMS Ambassadors are chosen on the basis of their standing in the motor sport community and the compatibility of their values with those of CAMS.

“There is no doubt about Allan Moffat’s achievements as a champion competitor. His four Australian Touring Car Championships, six Sandown wins and four wins at Mount Panorama’s 500 mile and 1000 kilometre races barely scratch the surface of his success,” Papadopoulos said.

“But being a CAMS Ambassador is also about being passionate about motor sport and its advancement, and sharing that passion with our 75,000 CAMS members, from our grass roots level competitors, to our volunteer officials and our affiliated car clubs.

“Allan has remained active in motor sport long after he finished his driving career; both as a team owner and manager and as an administrator through his stint as a director of the Australian Institute of Motor Sport Safety.

“We welcome Allan to the role of CAMS Ambassador and look forward to working together to bring more motor sport to more people.”