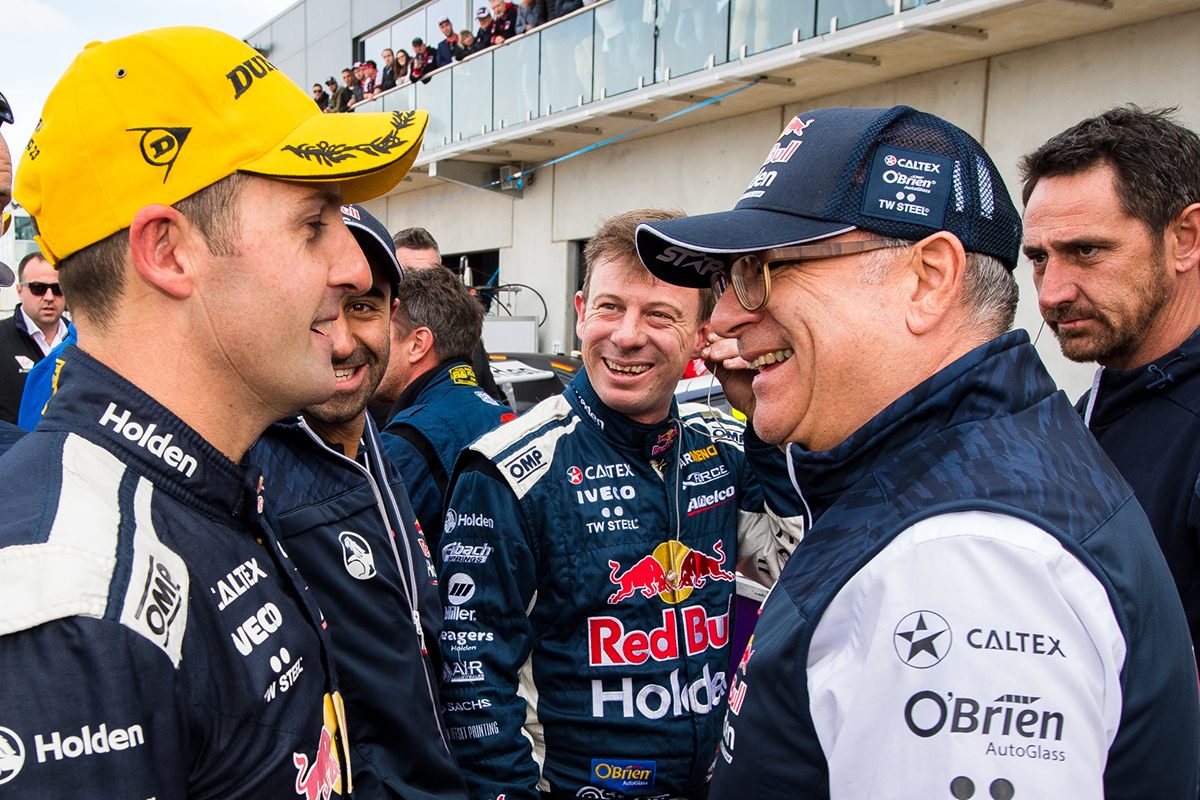 Triple Eight's pair of victories in the OTR SuperSprint has made it the Supercars team with the most race wins in the championship's history.

Shane van Gisbergen and Jamie Whincup claimed a victory apiece at Tailem Bend, taking Triple Eight's tally to 181 since it entered Supercars at the 2003 Sandown 500.

Roland Dane's operation started the weekend on 179 wins, one behind Walkinshaw Andretti United, which was the Holden Racing Team until the end of 2016.

Triple Eight's new record has come from 471 races at a strike rate of a victory every 2.6 races, with Walkinshaw having now started 779 races since its Amaroo Park 1990 debut.

Next best on the order is DJR Team Penske with 101 victories in 872 races since Dick Johnson Racing's bow at Symmons Plains in 1981.

"I didn't realise we'd tripped over that, but it's extremely satisfying," Dane told Supercars.com.

"Sandown is the 15th anniversary of Triple Eight in Australia and we've achieved that milestone in a far shorter period in time than they've had.

"It's very satisfying to have tripped over that, as we get to our 15th anniversary." 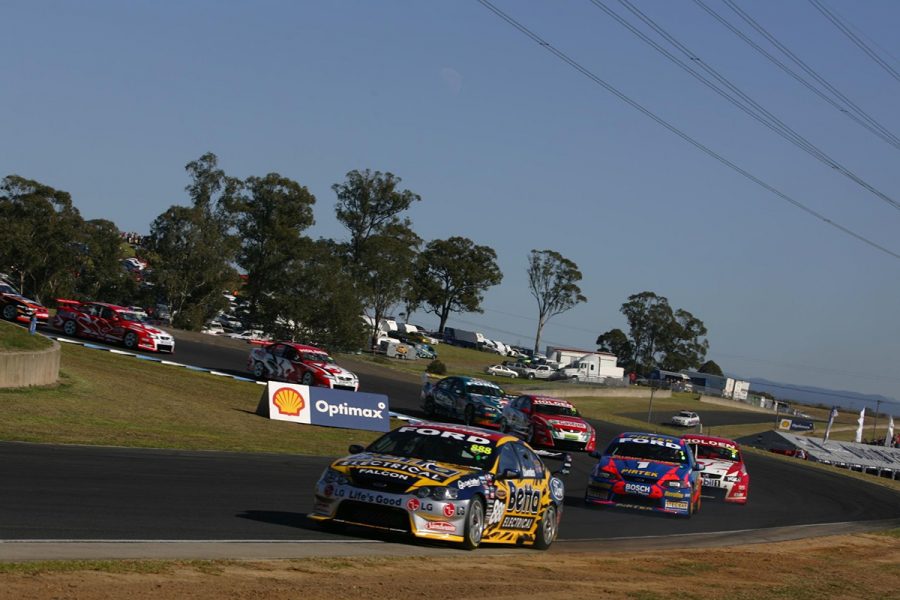 The team's first victory came with Craig Lowndes at Eastern Creek in 2005, the year the three-time champion joined the then-Ford squad.

While Lowndes has been unable to add a fourth crown, Triple Eight has taken Jamie Whincup to seven drivers' championships and Shane van Gisbergen one.

It has also claimed eight teams' titles and won the Bathurst 1000 six times, most-recently with Lowndes and Steven Richards in 2015.

"We've come first or second in the championship every year since '05," Dane said of his team's form since taking its first win.

"If I was running a soccer team in the UK, if you don't win the league or you win the FA Cup or the Champions League each year, you can't be doing too much too wrong.

"It's very satisfying to have been operating at that level for that long." 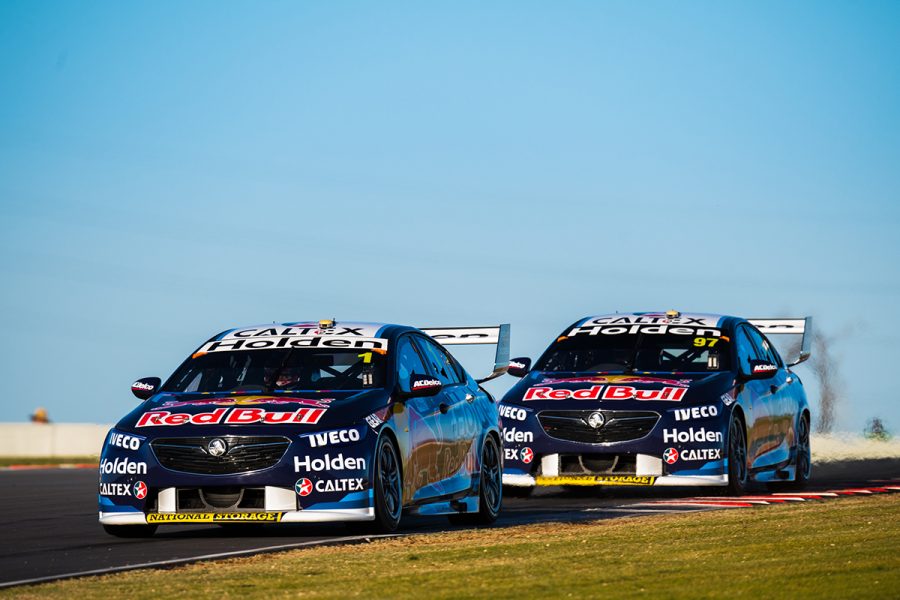 Whincup has taken 112 of Triple Eight's 181 victories since being signed by Dane to partner Lowndes in 2006.

The seven-time champion suspects the significance of its achievements will sink in further with time, especially when Dane steps back from the coalface.

"Those numbers keep ticking along in the background," Whincup said.

"When you're in the heat of the battle, it's not something you focus on, or work towards. It just happens.

"As I keep saying with these numbers, they don't mean much right now, but when the big fella retires, I'm sure that'll be worth gold to him.

"Knowing that from 2003 to do what he's done in a short period of time, I think he'll be very proud of it."

The team's record-breaking victory on Sunday was a one-two, Whincup leading home van Gisbergen, who took the points lead in the process.