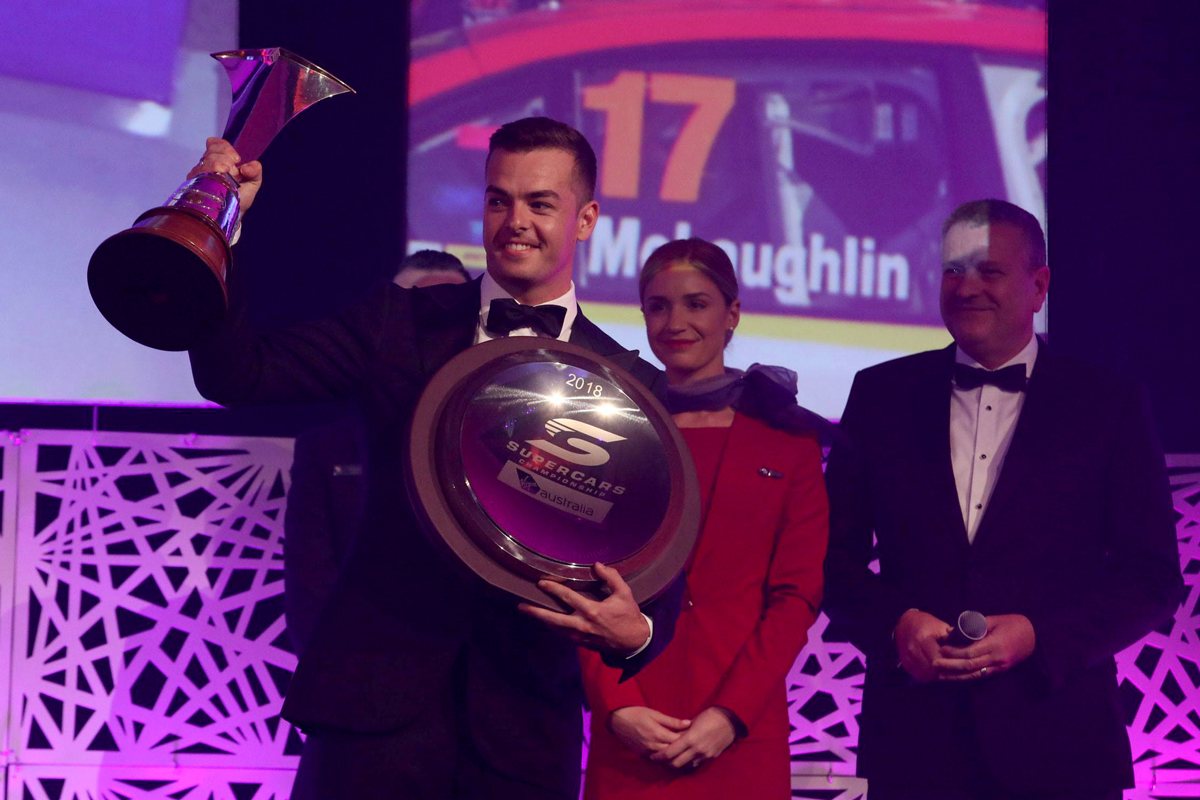 Scott McLaughlin has been officially crowned as the 2018 Virgin Australia Supercars Champion at the season-ending Gala Awards in Sydney.

The presentation of the Supercars Championship trophy to the 25-year-old Shell V-Power Racing driver capped a night of celebrations for teams and drivers.

Other highlights from the night included David Reynolds being awarded the Barry Sheene Medal as Supercars’ best and fairest’ for a second consecutive year, as well as winning the Drivers' Driver.

The late Tom Walkinshaw, founder of what is now Walkinshaw Andretti United, was inducted into the Hall of Fame, recognised for his contribution to the championship.

Retiring legend Craig Lowndes was also honoured, taking to the stage to reflect on his career, as well as accept the Bathurst 1000 trophy alongside co-driver Steven Richards. 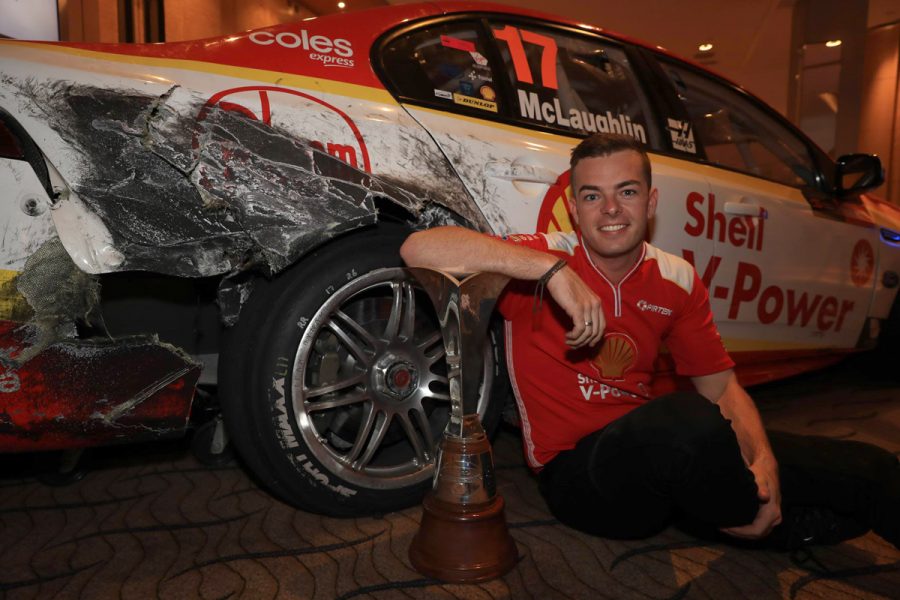 Here is the full rundown from the awards, held in Sydney following the weekend’s thrilling Coates Hire Newcastle 500.

Champion Manufacturer of the Year: Holden