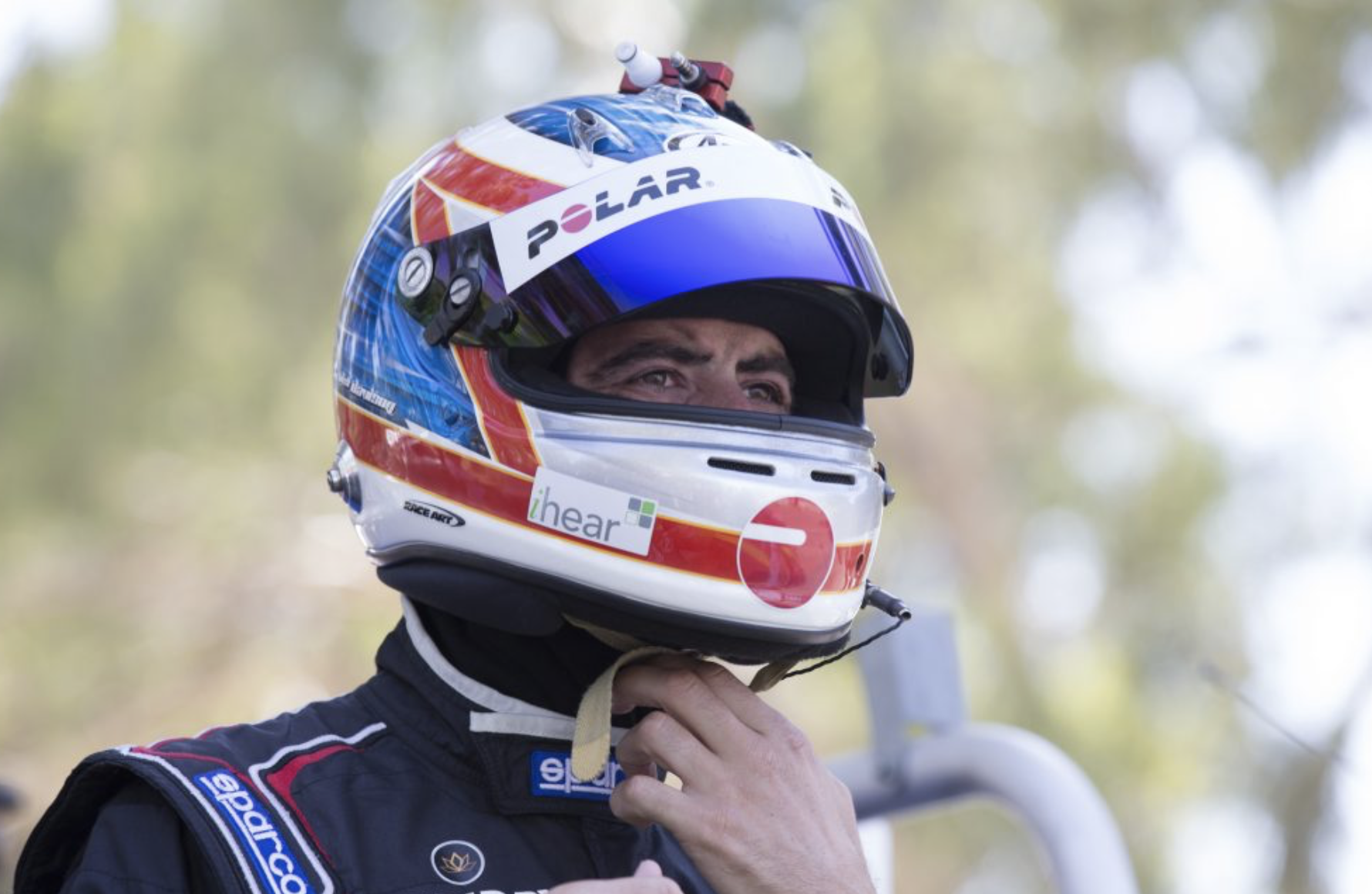 Alex Davison will return to the Supercars grid at the Coates Hire Ipswich SuperSprint as part of efforts to secure a Pirtek Enduro Cup drive later this year.

It will mark Davison’s first Supercars race since a substitute outing with Erebus Motorsport at the 2015 season finale in Sydney.

Despite his Supercars experience and ongoing success in the Porsche Carrera Cup, Davison missed out on a co-drive last year and was in danger of again being on the sidelines in 2017.

His introduction to LDM came through fellow Carrera Cup competitor Cameron McConville, who raced the #3 Commodore alongside his Porsche duties in Darwin last month.

Aaren Russell subsequently took over the seat for Townsville as part of a three-event deal that also includes Bathurst and Newcastle.

While Davison’s deal for the Pirtek Enduro Cup has not been finalised, Ipswich will give the Gold Coast-based driver a chance to reacquaint himself with the category.

“I approached the team through Cam about the enduros but when the opportunity came up to drive this weekend I thought, why not?” Davison told Supercars.com.

“I love driving racing cars and I feel like I’ve got nothing to lose.

“I’ve had limited preparation obviously and I’m going in with realistic expectations because I know how competitive the category is.

“Rolling up at the last minute with no preparation you’re not going to put it in the top 10, but it’s probably a good thing because it means there’s no pressure.

The livery Davison's Holden will run at Ipswich

“I’ll just drive as hard as I can, try to make the most of it and see where we end up.

“I’d say there’s a very good chance that I’ll be doing the enduros as well, that’s certainly the plan, but we just haven’t gotten around to locking it in yet.”

Davison enjoyed a run of 12-straight Supercars enduro campaigns between 2004-2015, including his five full-time seasons.

Scoring a best Bathurst finish of fourth alongside brother Will in 2014, Alex says that lowly results in an uncompetitive Mercedes a year later likely hurt his co-driving stocks.

“I’ve spent a lot of time thinking about it,” he said when asked of his struggle to secure an enduro seat.

“Not having a drive last year certainly impacted my ability to get a drive this year and the way I look at it missing out on another year would make it very, very difficult.

“That’s why I’ve been so keen to get into a seat this year. It has been frustrating being on the sidelines, particularly sitting out last year.

“Back at Erebus driving with Will I think I did a very good in a car that wasn’t a front-running car at the time. I think that’s part of the reason (for being overlooked since).

“If your main driver qualifies on the front-row you don’t have to do much to look like a hero. But if you’re starting 17th it’s very hard to stand out.”

Davison did confirm, however, that he had been short-listed for the vacant co-drive alongside Shane van Gisbergen for 2017 that eventually went to Matt Campbell.

“It was discussed, Roland (Dane, Triple Eight owner) spoke to me about it, but I understood that I was second in the queue,” said Davison.

“It turned out Matty was available, so it was disappointing to miss out on that one but that’s the way it went.”

Davison will meet the LDM crew for the first time at Queensland Raceway tomorrow before opening practice on Friday.

25/07/2017
Stay In The Know
Sign up to the Repco Supercars Championship Newsletter
We use cookies to ensure that we give you the best experience on our website. If you continue to use this site we will assume that you are happy with it.Ok