While the three drivers currently hold the top three championship positions, each one of them believes he can still take race preparations up a notch to continue to compete at the top.

After participating in testing used to measure elite athletes, Lee was impressed by the fitness of the drivers.

"There's definitely been a change since I first experienced the drivers from the sport but they were all a bit old school and they just did things the way it's always been done," said Lee.

"These young guys seem to take their fitness a lot more seriously than 20 years ago." 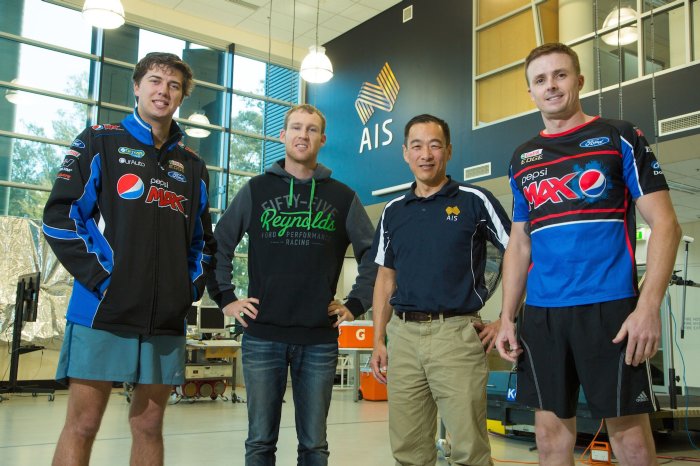 Current championship leader and former Bathurst champion Winterbottom believes there is still work to be done to further extend their lead over their competitors.

"We can still improve. Even though we've won the race the last two years there are still things we can do to make ourselves better and not just for Bathurst either," Winterbottom said.

"These guys at the AIS are at the top of their game and I personally have learnt a lot through working with them.

"It's been a privilege to be here and I think the results will have an impact on the way I train and prepare for race weekends." 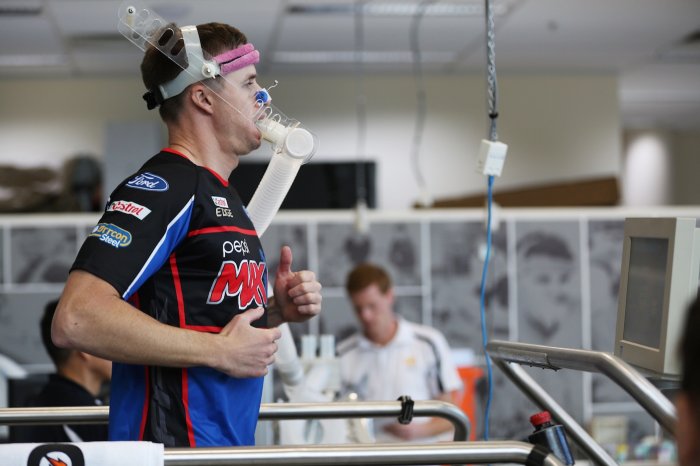 The drivers also consulted with leading sports nutritionist and Head of Sports Nutrition at AIS, Louise Burke, a session that was particularly beneficial for paleo enthusiast Reynolds.

"It was really good to get Louise's insight. I got some information that I'll be taking on board with regards to diet," he said.

"The VO2 test was interesting to be a part of but it was great to be able to measure my performance against other professional athletes like football players. Fitness is something I really concentrate on, so it was really interesting." 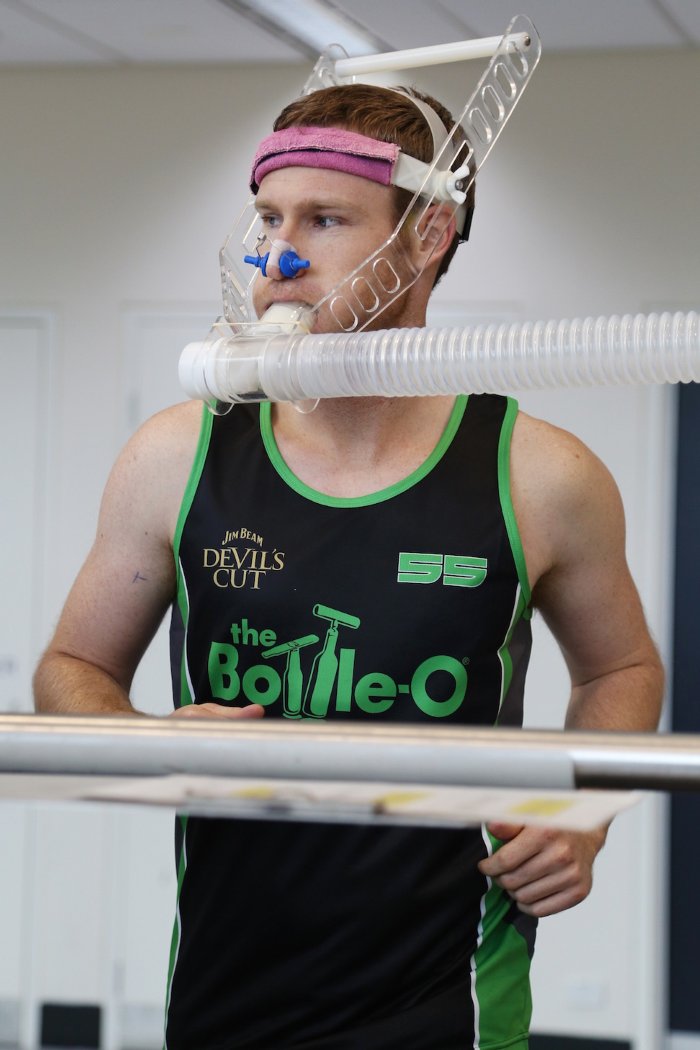 Mostert is the defending Supercheap Auto Bathurst 1000 champion, while Winterbottom won in 2013 and Reynolds came home runner-up in 2012.