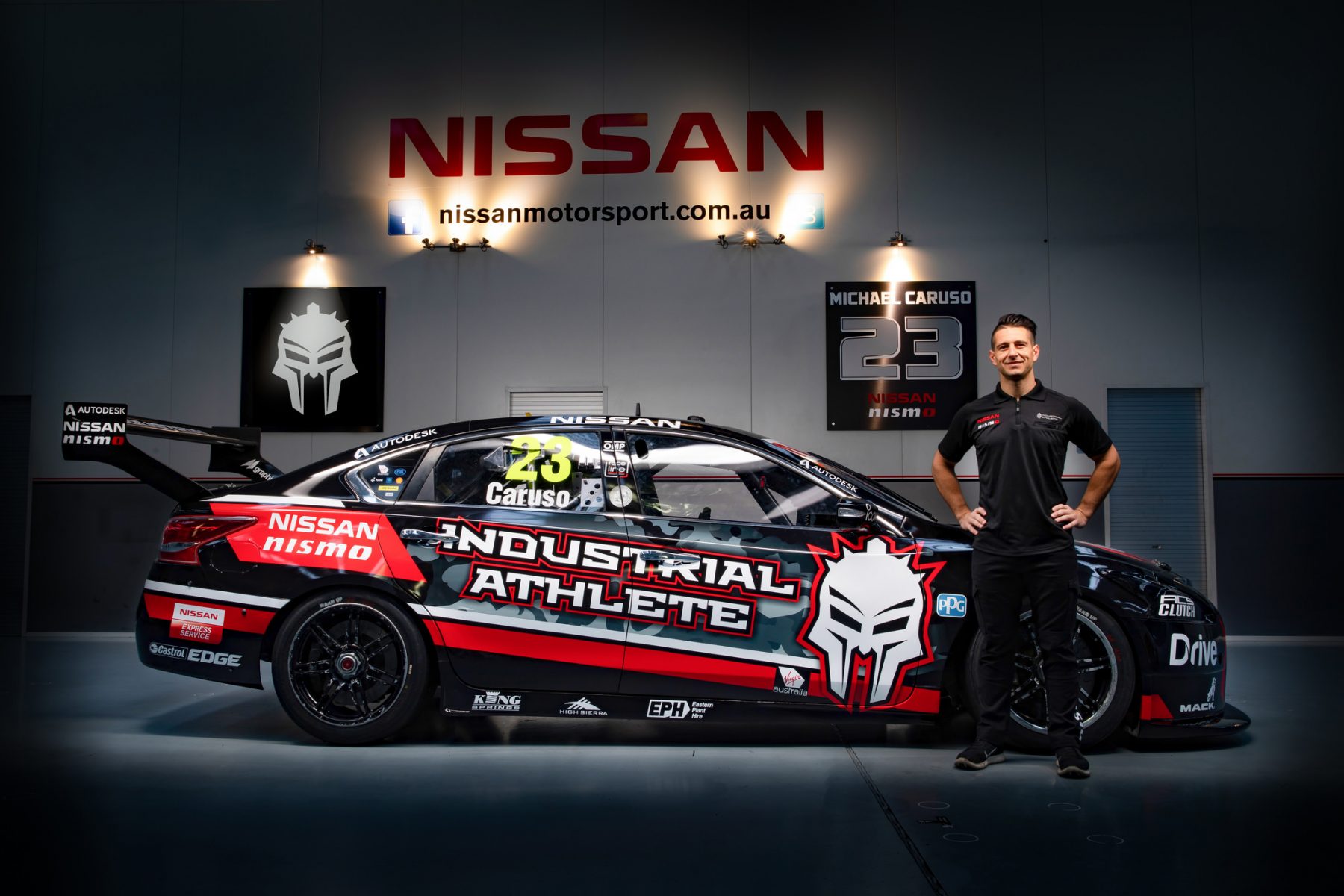 Michael Caruso’s Nissan Motorsport Altima has a bold new look for the OTR SuperSprint at The Bend, thanks to a change in primary sponsor.

The team’s apparel partner Industrial Athlete has taken naming rights in a one-off deal for the South Australian event.

Former full-car sponsor Drive.com.au remains a sponsor of the team, with its branding now on the car’s front bumper. 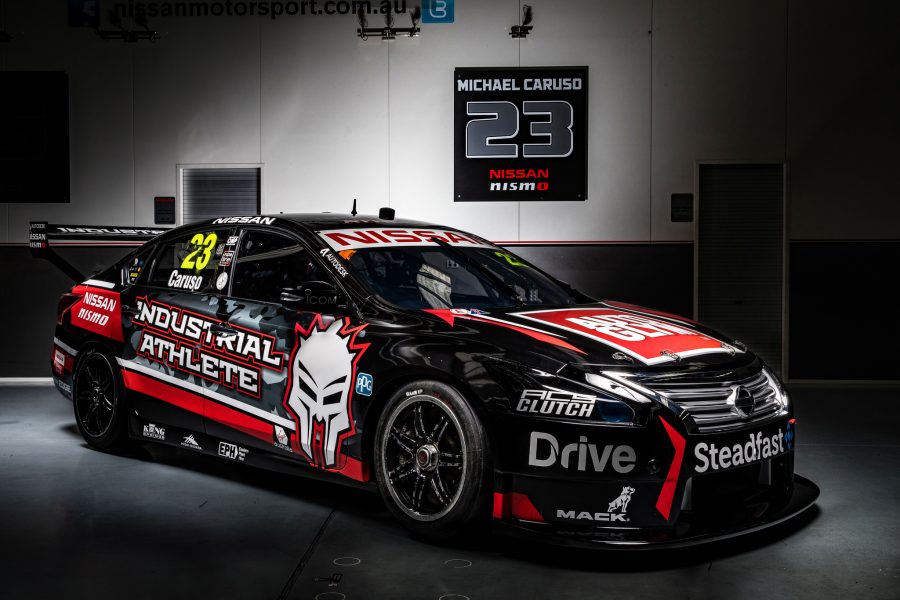 Caruso heads to Tailem Bend 16th in the championship after costly clashes with rookie Anton De Pasquale in two of the last three events.

The 35-year-old's best result of the season remains fifth-place finishes, scored on the Sunday at both Phillip Island and Winton.

He is among the drivers with experience at the new Bend circuit, having joined team-mates Rick Kelly and Andre Heimgartner at a V8 Touring Car test last Thursday. 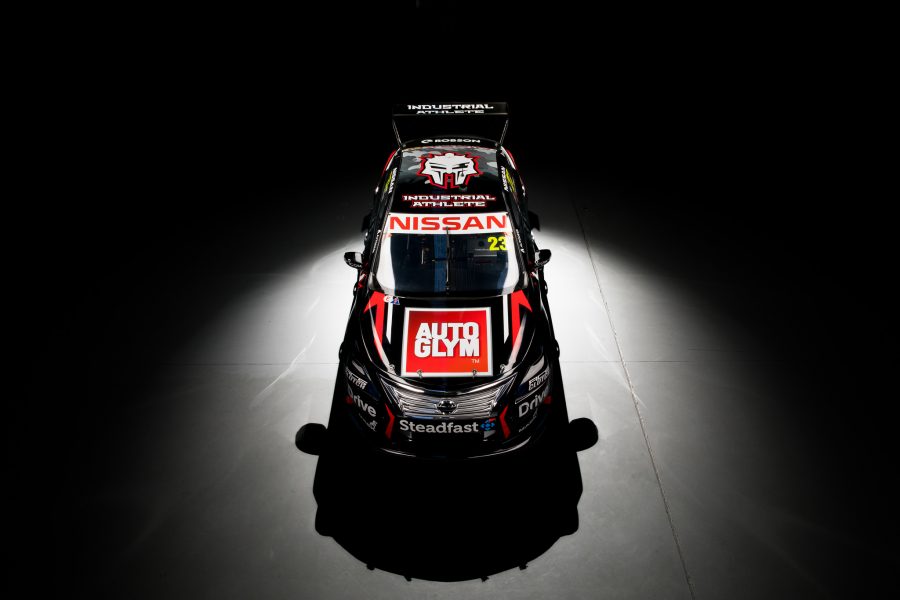 Trip of a lifetime on offer

Industrial Athlete is celebrating its backing of Caruso’s Altima by running a competition allowing fans to win an ‘Ultimate Adventure’.

The prize, valued at $5,000, includes two nights' accommodation at Jacks Hut in Mildura; the home town of Nissan Motorsport owners the Kelly family.

The winner and a friend will be joined by Rick and Todd Kelly for the trip, which includes dune racing, a cruise along the Murray River and meeting Victoria Cross recipient Daniel Keighran. 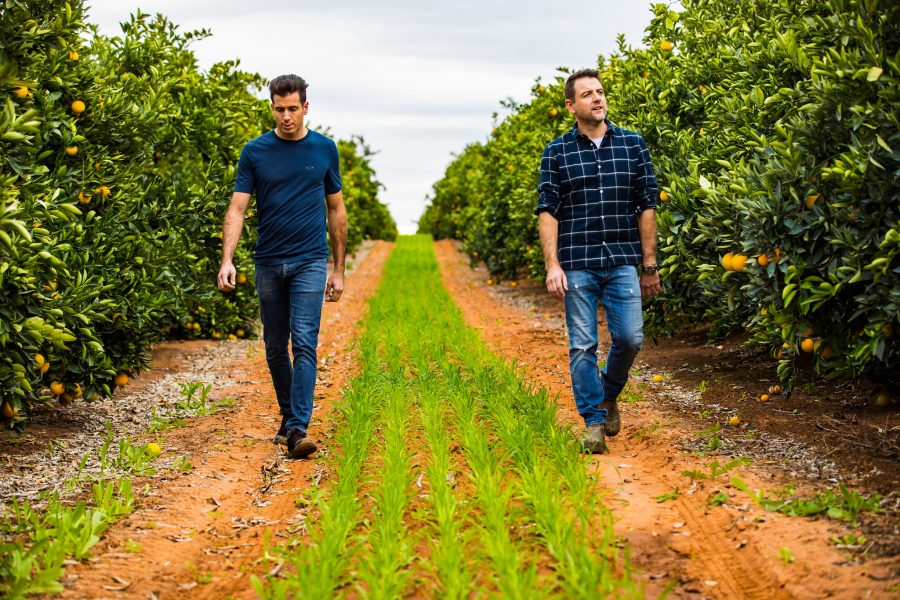 Industrial Athlete CEO Matt Graham said the competition is about giving back to the team’s fans.

“The car looks outstanding and we are pleased to reach this opportunity with the team,” he said.

“It is also about giving back to the fans and what better opportunity than to bring some prize winners to Rick and Todd’s farm for the trip of a lifetime.”

Click here for details on how to enter the competition.