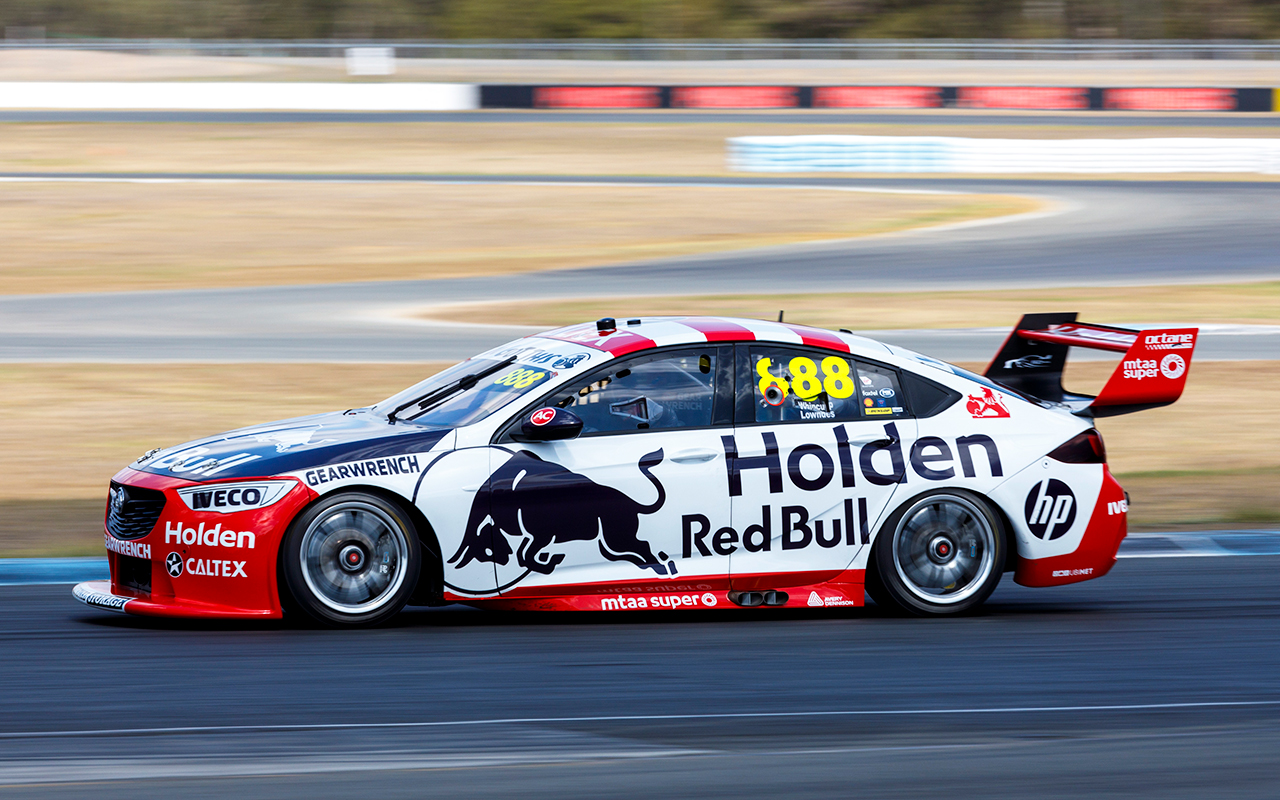 Having initially touted Monday’s test at Ipswich as a chance to explore the changes debuted at Pukekohe, the team instead elected to focus on regular pre-enduro processes.

That meant giving co-drivers Craig Lowndes and Garth Tander laps and working through a schedule of pitstop practice, including for the compulsory brake disc change.

“We didn’t spend as much time as we initially thought we would [on the aero package],” Dutton told Supercars.com of the test.

“We thought this would be an opportunity to map everything as best as you can on track.

“But then when you actually look at your schedule and how much you have to get through, you just focus on getting through all the things you need, doing all the co-driver stuff.

“You’re still learning about it, but you’re not spending as much time to really map it out… just because the schedule was full.” 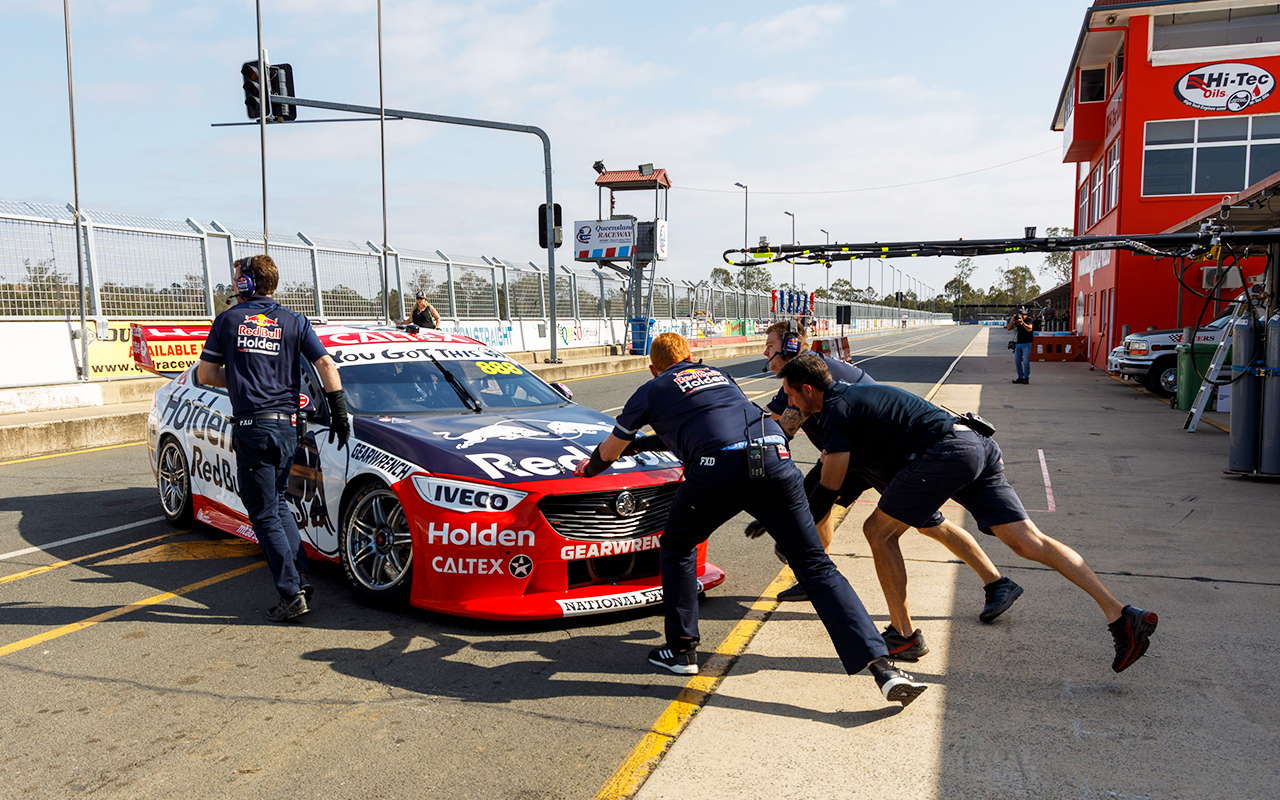 The factory Holden squad’s line-up of Lowndes with Jamie Whincup and Tander with Shane van Gisbergen is arguably the strongest ever assembled for Bathurst by a two-car team.

Asked if the team is embracing the ‘dream team’ tag, Dutton stressed the unknowns of the aero package will "add complexity" to its Bathurst weekend.

The debut of the package at Pukekohe coincided with an uplift in form; van Gisbergen taking ARMOR ALL Pole and the win on Saturday, before Whincup scored pole on Sunday.

“We couldn’t be happier with the line-up of drivers and the team we’ve got,” said Dutton.

“It’s just understanding, we’ve done one round with this aero package. What will it actually hold at Bathurst? We don’t know.

“Obviously after New Zealand, it means we’re rolling out there [at Bathurst] with a show.

“We would have had the best line-up, but a bit of an anti-climax if things hadn’t have gone the way they have.

“Now we just need to do a good job, but we’ll be learning more than we normally do. 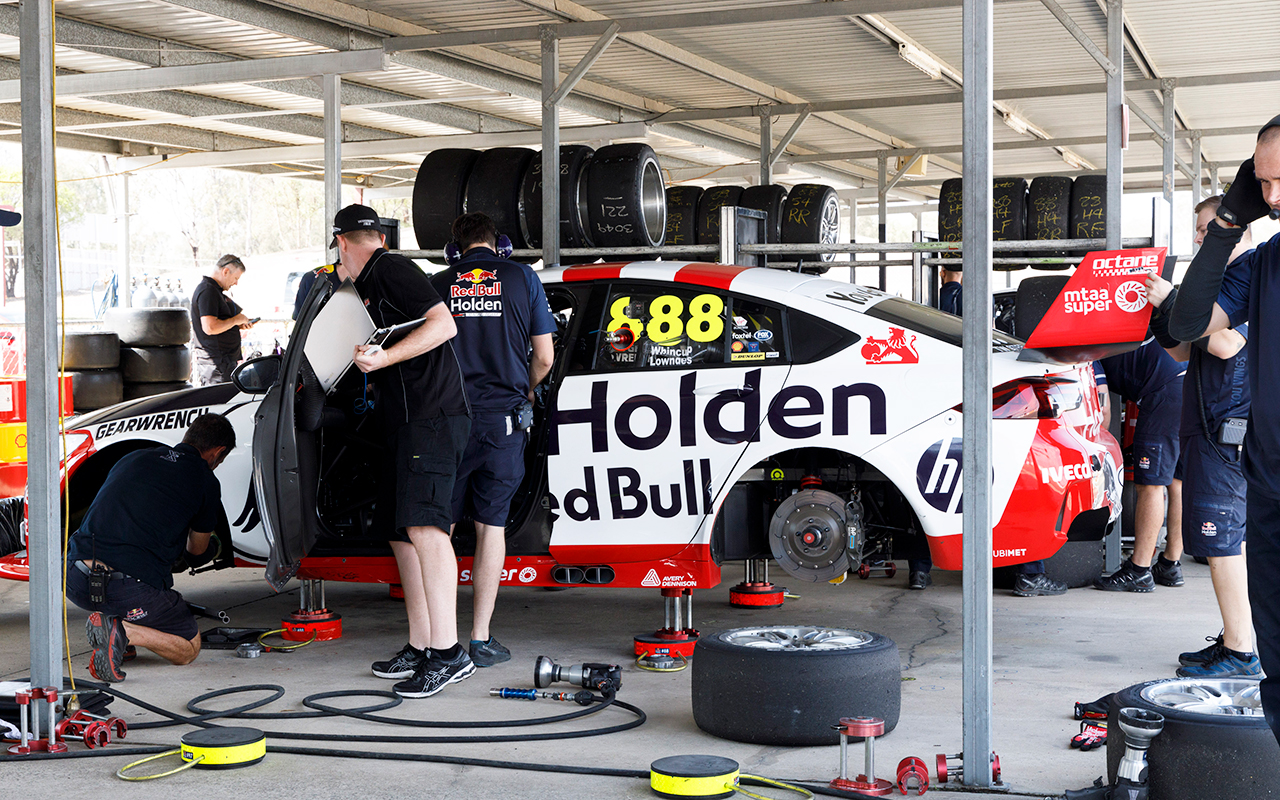 “You learn every time you go to Bathurst, but this year it’ll be a little bit different with the aero changes.

"There’s so many factors there, that even without the unknowns we’ve thrown into the mix, just year-to-year it’s different.

"This is another layer of complexity that’s been added."

Victorian-based Holden teams are today testing at Winton, running through similar programs with their co-drivers and pit crews.

All Commodores raced at Pukekohe with the upgraded aero package, which was developed by the Red Bull HRT as Holden’s homologation team.