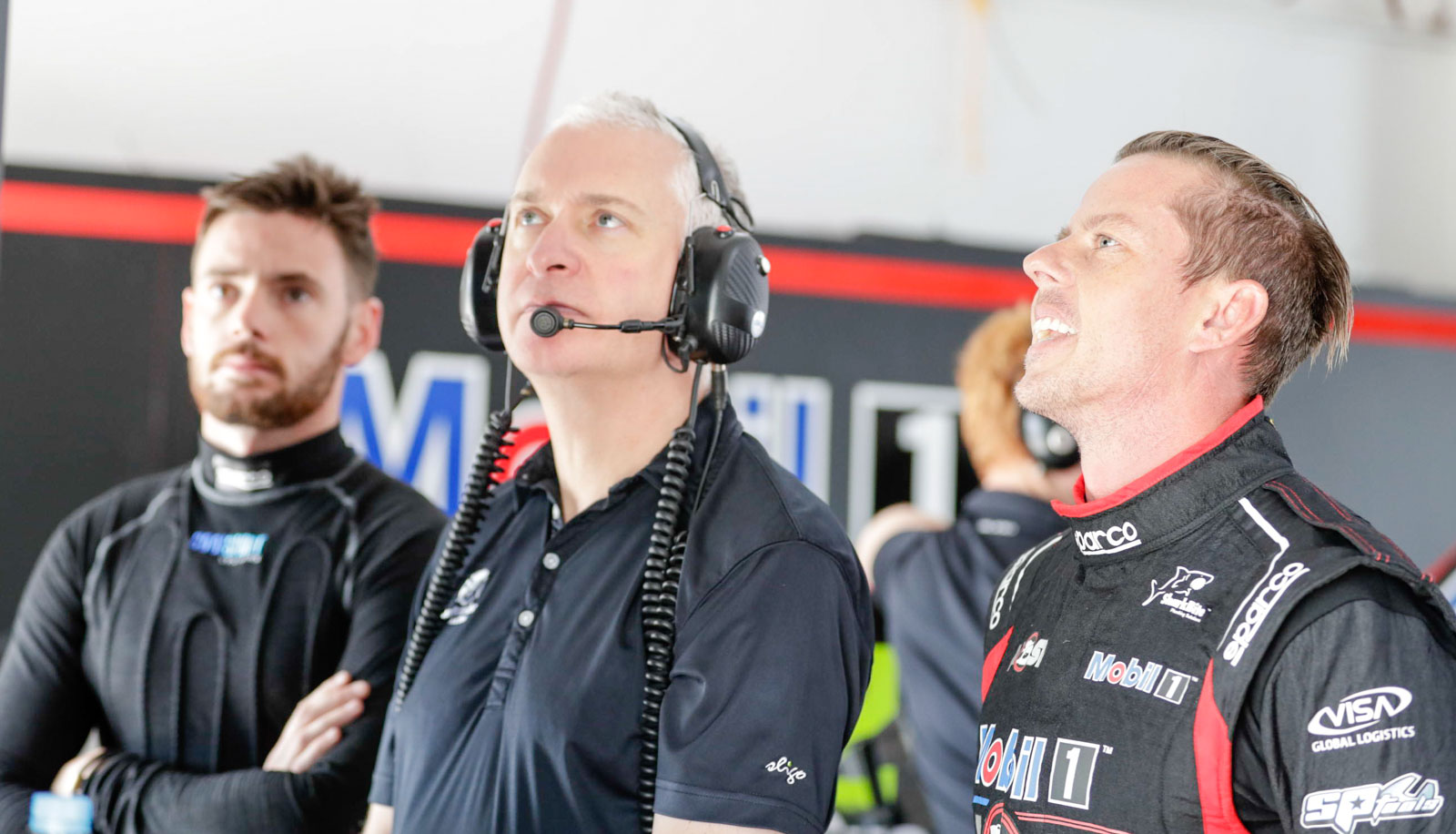 The news of the renowned motorsport figure's departure comes days after the team struggled for form at the Perth SuperSprint weekend.

The former F1 team manager has been in Supercars since 2007, winning titles at Dick Johnson Racing and Triple Eight Race Engineering before a high-profile move to Walkinshaw Racing in 2014.

While James Courtney started the 2017 season strongly at the Clipsal 500, the outfit has since struggled for results in the subsequent rounds.

Courtney sits 15th in the points while team-mate Scott Pye is 18th and yet to finish in the top-10 after his off-season move to the Holden squad.

Burgess's exit comes in the middle of a transitory period for the Walkinshaw Racing outfit that has been re-branded for 2017 and has undergone significant off-track changes in the engineering department since his arrival.

Speculation of Burgess's departure ramped up on Friday afternoon, with Supercars.com understanding the team was informed of Burgess' exit earlier that day.

The pair led the team to the 2010 title before a split with Racing Entitlement Contract owner Charlie Schwerkolt and Dick Johnson splintered the team at the end of the season.

While Courtney moved to the Holden Racing Team, Burgess remained in Queensland and joined Triple Eight Race Engineering for the 2011.

The team went on to win the 2011 and 2012 championships before Burgess was sensationally swooped by Walkinshaw mid-way through the 2013 season to help rebuild the struggling team.

After he was initially placed on six months gardening leave by Triple Eight boss Roland Dane, Burgess joined Walkinshaw for 2014 on a large salary deal, initially overseeing a four-car outfit before it was downsized to its current two car status for 2016.

While expectations of the under performing team were raised with Burgess’s arrival, the Englishman oversaw seven wins over his three seasons with sixth place overall to James Courtney in 2014 and Garth Tander in 2015 the highest championship results.