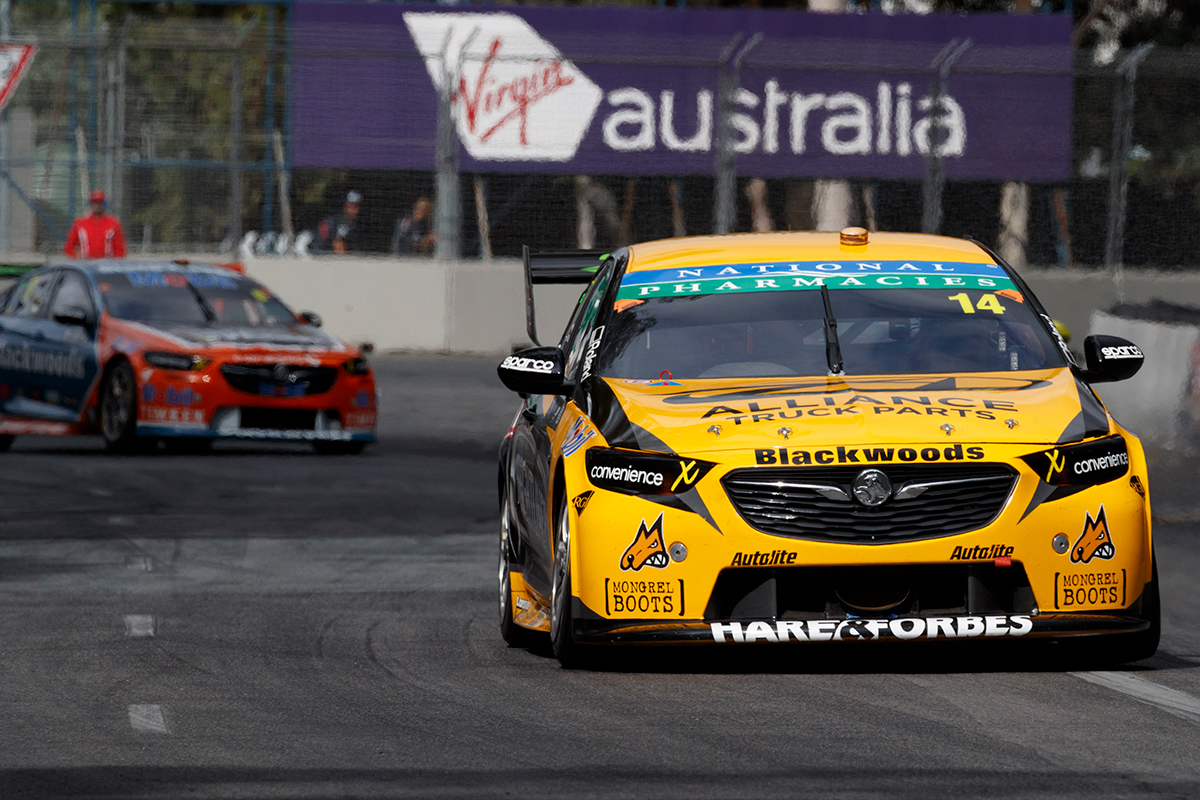 Brad Jones concedes his Supercars team’s results in the Adelaide 500 season opener were “a bit disappointing”, after an encouraging start.

Slade and Percat were regulars in the top 10 through practice in Adelaide, including a Percat-led third and fourth in the second session.

Percat was its only top 10 starter for either race, though, with best finishes ultimately 11th each day with Percat and then Slade.

Minor issues shaped those results; around the installation of a new throttle cable system for Percat on Saturday and a broken front anti-roll bar in Slade’s Freightliner Commodore on Sunday.

Slade and Percat sit 13th and 14th in the points, while Blanchard is 26th with a Turn 8 crash late in Race 1 followed by an ensuing steering problem 24 hours later.

“From my side, it’s probably a bit disappointing where we finished up,” Jones told Supercars.com.

“It’s a pretty hard place to pass and qualifying dictates to a large extent where you finish.

“On Saturday we slightly moved forward through the field, qualifying was a bit of a lottery because of the red flags. 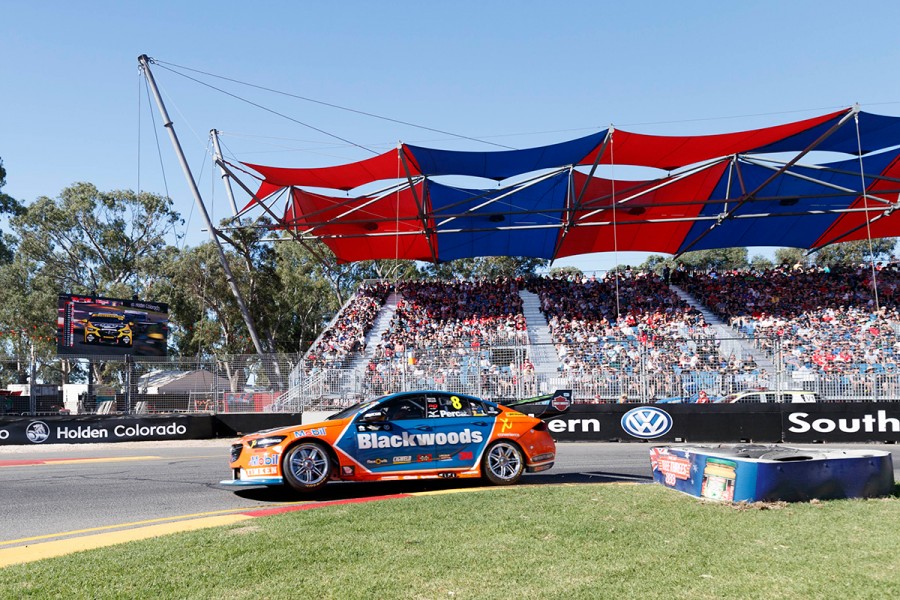 “Then on Sunday I felt that we struggled with Nick in the Blackwoods car in qualifying [to 20th], we had some issues with the throttle on Friday and Saturday, which didn’t help at all.

“And Timmy was in the top 10 until the very last few seconds of the session and got bumped, so that was disappointing. And then we sort of struggled from there.

“He just got into the top 10 [in the race] and broke an anti-roll bar about 10 laps from the end, which allowed [Scott] McLaughlin to gather him up.

“Nick had a good turn of speed, but we struggled in the second stint - he ended up with a flat-spotted tyre - and I don’t think we got the car to his liking for most of the weekend, even though he was very fast in the last stint on Sunday.

“With the CoolDrive car, it was disappointing that Tim came in contact with Turn 8, that’s never a little accident.

“I think the guys did a fantastic job to get the car back together with the resources that we had and then unfortunately had a bit of a problem due to the Turn 8 accident the day before.

“It was a difficult weekend, I would say. A bit disappointing, but we’re going through all of the information and we’ll see what happens when we get to the Grand Prix.”

In the first race meeting for the ZB Commodore, Jones said his team did “learn a bit” about the new car. 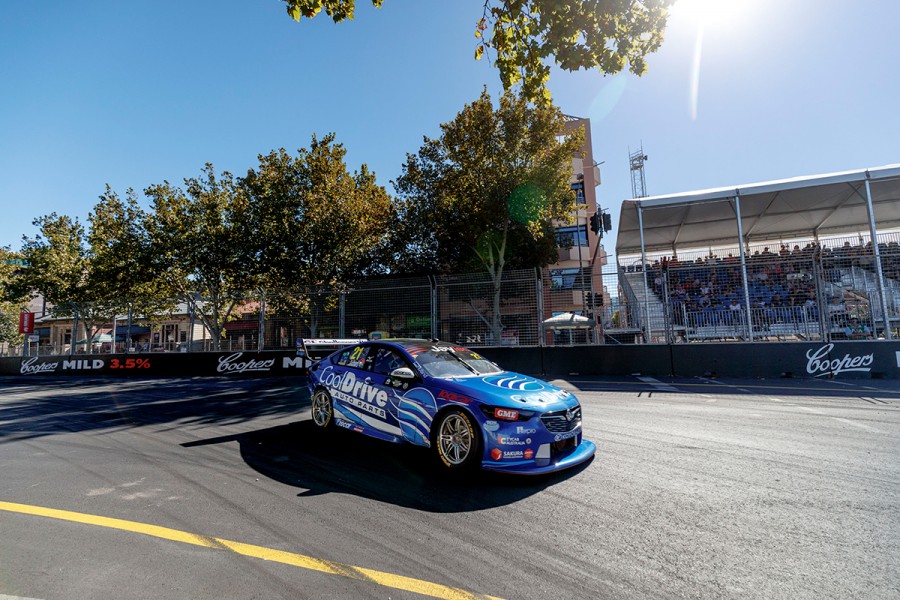 Holden’s homologation team, Triple Eight won both races with the car, leading a ZB one-two on Saturday and one-two-three on Sunday.

“I think everyone was in the same boat, but some of the things we did with the VF to tune it didn’t work the same with this car,” he said.

“It’s just going through that whole learning process and working out what does what.

“I feel pretty good about the new car, I think it’s a good mousetrap and we need to get on top of it.

“On Friday we had a good turn of speed and I felt that on Sunday we did also, but we just weren’t able to capitalise on it.

“[ZBs] finished in the first three spots on Sunday, clearly some teams have got it all worked out.

“I just think at the moment it’s probably a little bit more hit-and-miss than it would’ve been with a VF.”