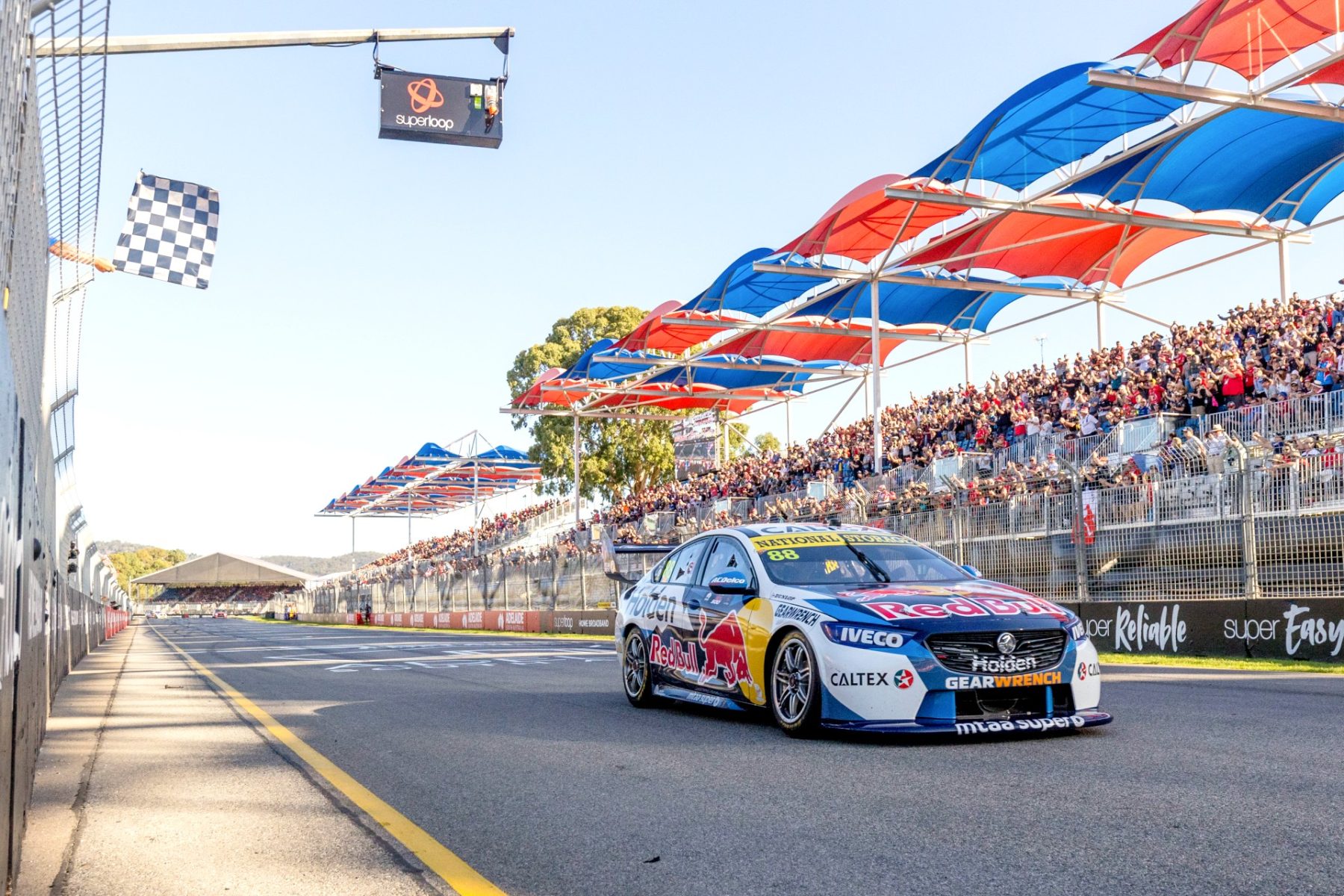 The Adelaide Parklands Circuit will become the 13th different venue to conclude an ATCC/Supercars season.

The Adelaide 500 will host Supercars season finales until 2026 in a new agreement.

The popular event will conclude the 2022 Repco Supercars Championship on December 1-4.

However, those races came at Adelaide International Raceway in the city's outskirts.

The world-famous street circuit famously ended Formula 1 seasons between 1985 and 1995.

After a one-year hiatus, the Adelaide 500 returns, and in a big way to help settle the 2022 Supercars championship.

The new defunct Oran Park Raceway hosted the most season finales with 18.

Its very last Supercars round in 2008 also ended that year's championship.

This year's Adelaide 500 will be the first season finale outside New South Wales since 2007.

Adelaide will be the eighth different circuit this century to end a Supercars season.