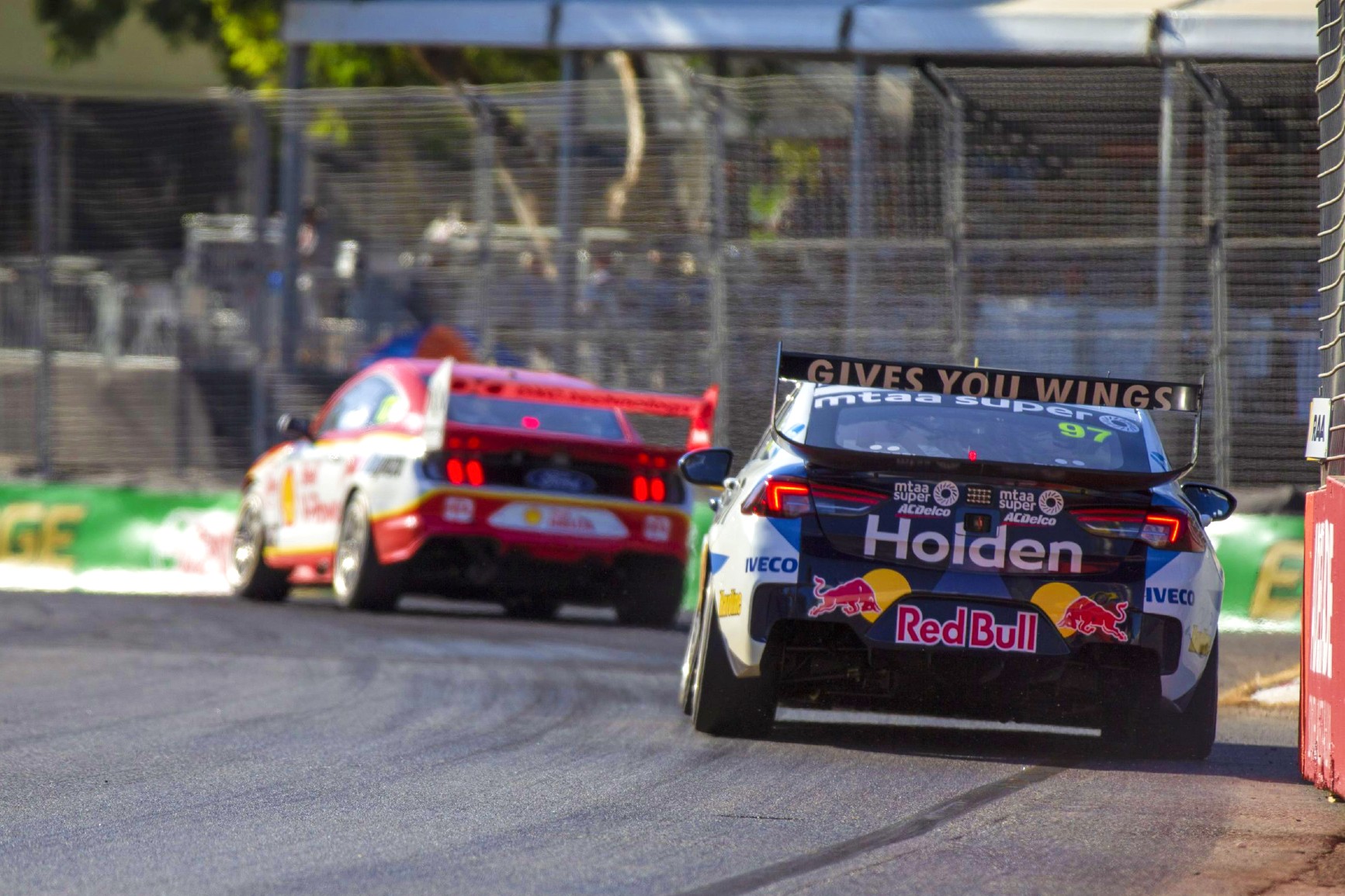 A key part of the Adelaide 500’s return is extensive resurfacing of the famous circuit itself.

The VALO Adelaide 500 will close out the 2022 Repco Supercars Championship on December 1-4.

The event, the first Adelaide 500 since February 2020, was launched on Tuesday.

An additional $3 million was set aside to purchase infrastructure. 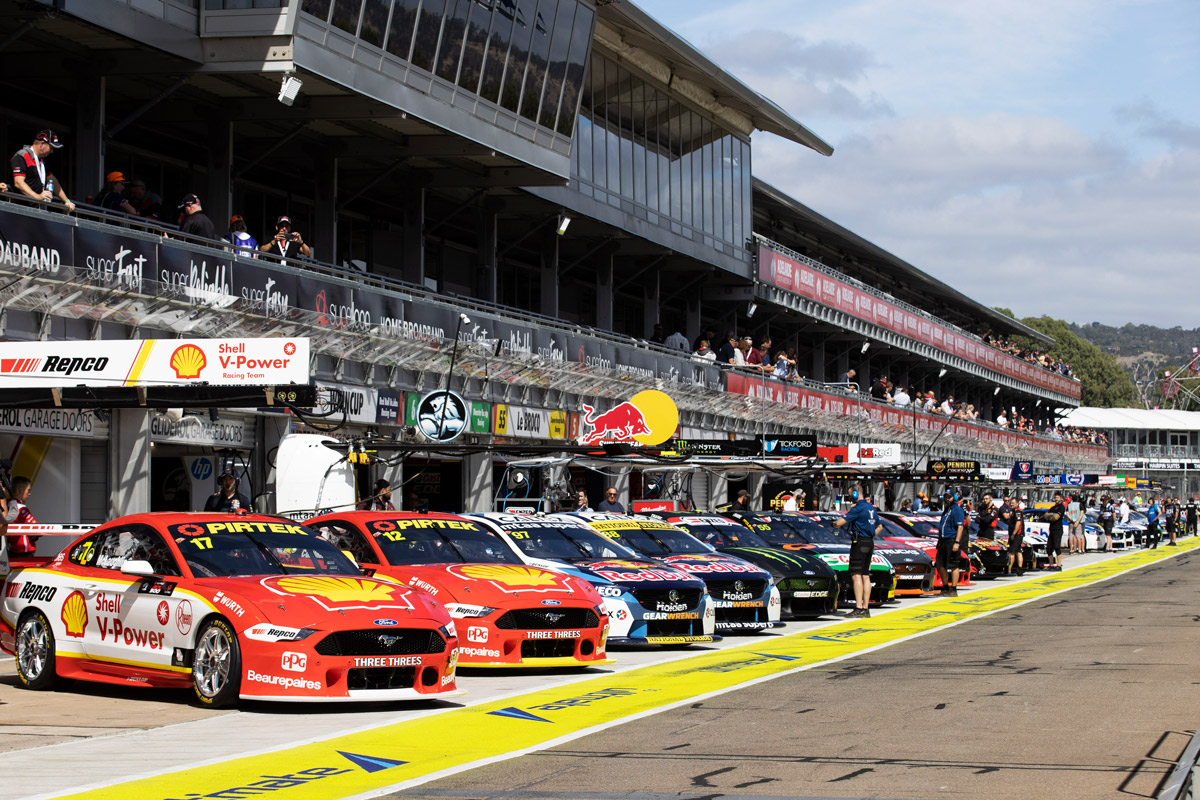 The pit lane and paddock will also be resurfaced

Works are expected to commence on the resurfacing project next week.

It will be the biggest resurfacing project in the circuit’s decorated history.

More than 70 per cent of the Adelaide Parklands Circuit will be completely resurfaced.

The track will be resurfaced from the braking zone at Turn 9 on Brabham Straight through to the entry of Turn 7.

The pit lane and paddock area will also be updated.

The hardstand behind the garage area will be replaced and extended.

The paddock area had been untouched since 1985, and has deteriorated.

Pedestrian pathways will be upgraded throughout both Park 16 (Victoria Park) and Park 15.

Just the Brabham Straight sections either side of Turn 8, which are day-to-day streets, will be untouched.

The circuit was previously used for the Formula 1 Australian Grand Prix between 1985 and 1995.

Supercars raced in Adelaide between 1999 and 2020, before the event was axed.

It has been revived by the Malinauskas Government, which also reformed the South Australian Motor Sport Board.

"We are investing in various initiatives to improve the fan experience and racing, including the track resurfacing," Warren said.

"This will see improved grip, tyre degradation and more overtaking and strategy for teams.”