A unique collection of 20 Supercars spanning the history of the Adelaide 500 will be part of the event’s 20th anniversary celebrations on March 1-4.

One car to represent each year of the race, dating back to its origin in 1999, has been organised for a special display, with a selection to also turn laps across the weekend.

With the group to include machinery raced around the streets of Adelaide by the likes of Jamie Whincup, Craig Lowndes and Mark Skaife, the first two participants have been named.

One is an ex-Steve Ellery Racing AU Falcon in Supercheap Auto Racing colours from the turn of the century, with the other an ex-Will Davison Dick Johnson Racing BF Falcon.

Preston Hire Racing boss Charlie Schwerkolt owns the latter - from his involvement with the team at the time - that Davison raced in Jim Beam colours in Adelaide in 2007 and ’08, the year he won his first Supercars races. 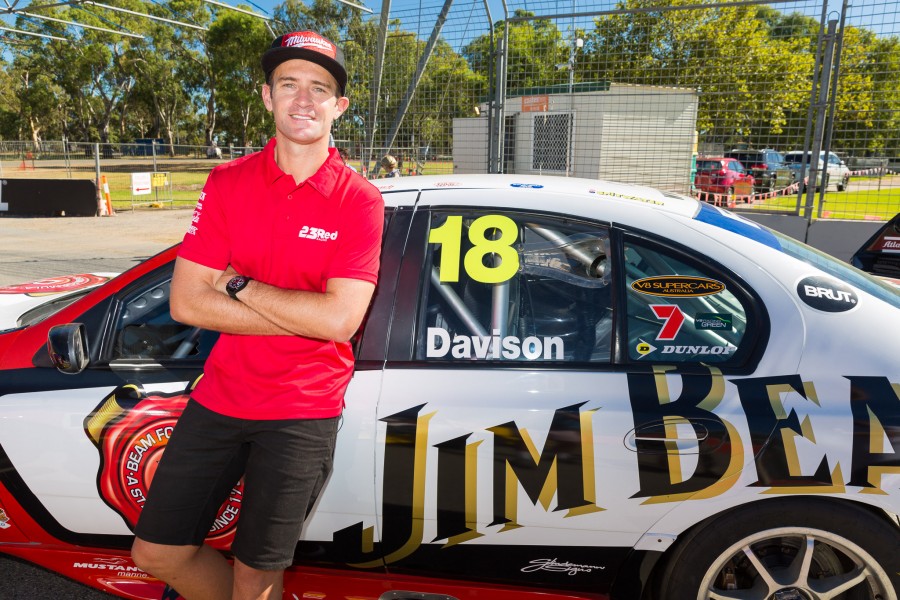 The Falcon made its maiden trip to the street circuit with Glenn Seton in Westpoint colours in 2005, before becoming Davison’s car as a rookie the following season.

“The Adelaide 500 has been an integral part of the Supercars Championship and my career for many years,” 23Red Racing driver and 2012 Adelaide 500 winner Davison said.

“It’s an incredible circuit and has seen some dramatic races over the years.

“Bringing this collection of cars together is an excellent way to celebrate the 20th anniversary and I have no doubt that the fans will love it.

“I can’t wait to get involved.”

The feature has been arranged in conjunction with V8 Sleuth and Supercars.com regular Aaron Noonan.