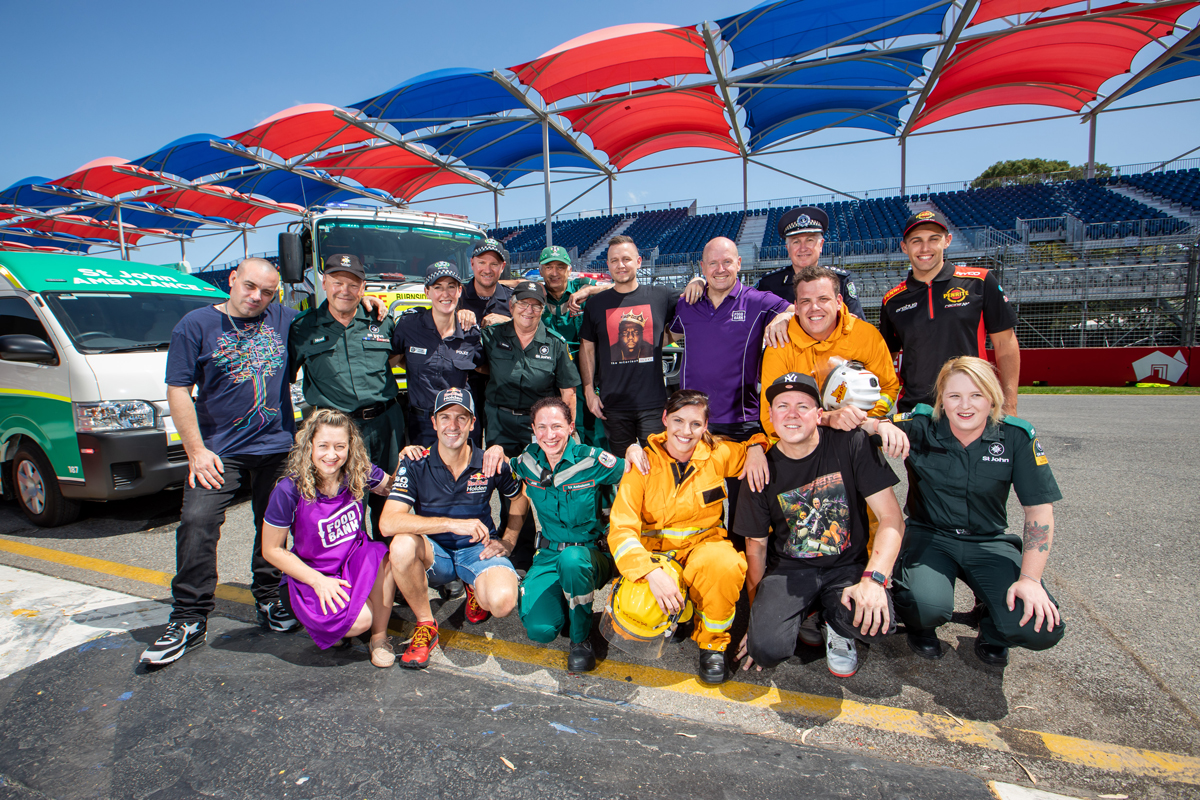 The Superloop Adelaide 500 will run a number of initiatives to support the communities and people affected by the recent South Australian bushfires.

On Saturday week, coinciding with the first race of the new season, emergency services and non-government organisation volunteers will be invited to attend the event and be recognised for their tireless efforts.

A ‘Parade of Heroes’ will take place on the grid prior to Race 1, recognising volunteers and personnel from the CFS, SES, MFS, Police, Army and Ambulance Services as well as a host of organisations such as Red Cross Australia and the RSPCA.

Representatives will be invited onto the Barry Sheene Pit Straight, with Supercars drivers and popular band The Hilltop Hoods for official proceedings, with the RAAF F/A-18 flyover signalling the conclusion of the Parade.

The event has also teamed up with Hit 107’s Bec and Cosi to offer a Saturday Family Ticket to South Australian families who lost their homes in the devastating fires and participated in the radio station’s holiday offer.

The event hopes this initiative will provide some respite to over 100 affected families.

“After the rough start to the year for several of our communities, this is a terrific opportunity to recognise some of the true South Australian heroes,” Marshall said.

“We’ve all heard stories of volunteers who have gone above and beyond to help others in need, showing amazing strength in dangerous and stressful times, so it’s great that we can recognise their efforts and everyone at the race can really show them their support.” 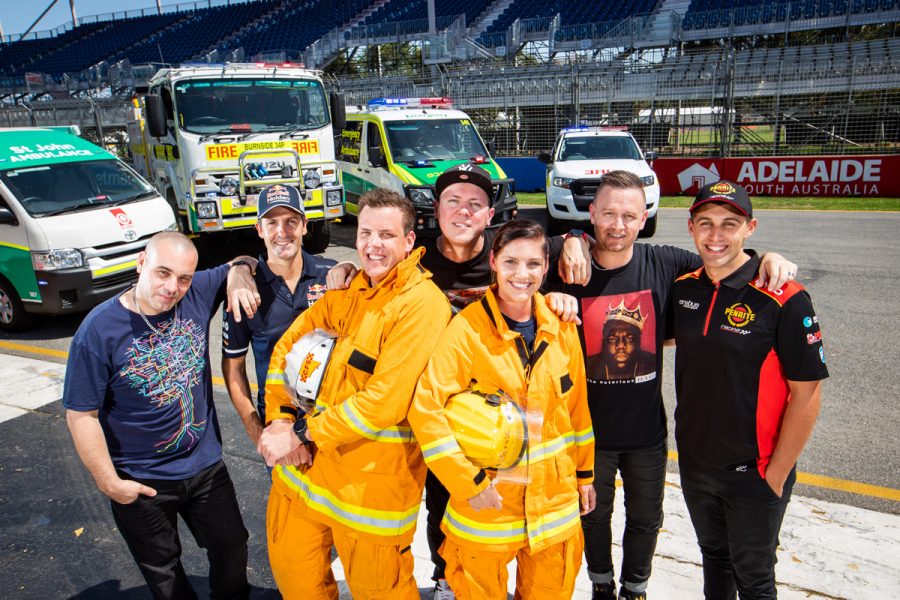 Supercars Chief Operating Officer Shane Howard says Supercars is working with the event to support these initiatives in the first round of the 2020 season.

“We extend our sympathies to all those affected by the fires in South Australia and across the country over the past few months,” Howard said.

“We are proud to be able to give back to those who were at the forefront of dealing with some of the most disastrous conditions ever seen in Australia.

“On behalf of the Supercars team, we want to thank the fire fighters, Australian Defence Force personnel, health professionals and other agencies who worked tirelessly to fight the fires and are continuing to help our communities rebuild.

“We hope this parade will demonstrate how grateful we are to those people.”

Executive Director, Events South Australia, Hitaf Rasheed says it is important for the event to support the South Australian community during challenging times.

“We hope the efforts made by the Superloop Adelaide 500 will help to lift sprits and bring people together as the recovery begins,” Rasheed said.

In addition to the Parade of Heroes, the Superloop Adelaide 500 is proud to be supporting Foodbank SA, the primary food relief charity for the Bush Fire appeal, as the official charity for the 2020 event.

The 2020 Superloop Adelaide 500 event will take place at the Victoria Park Street Circuit from February 20-23.