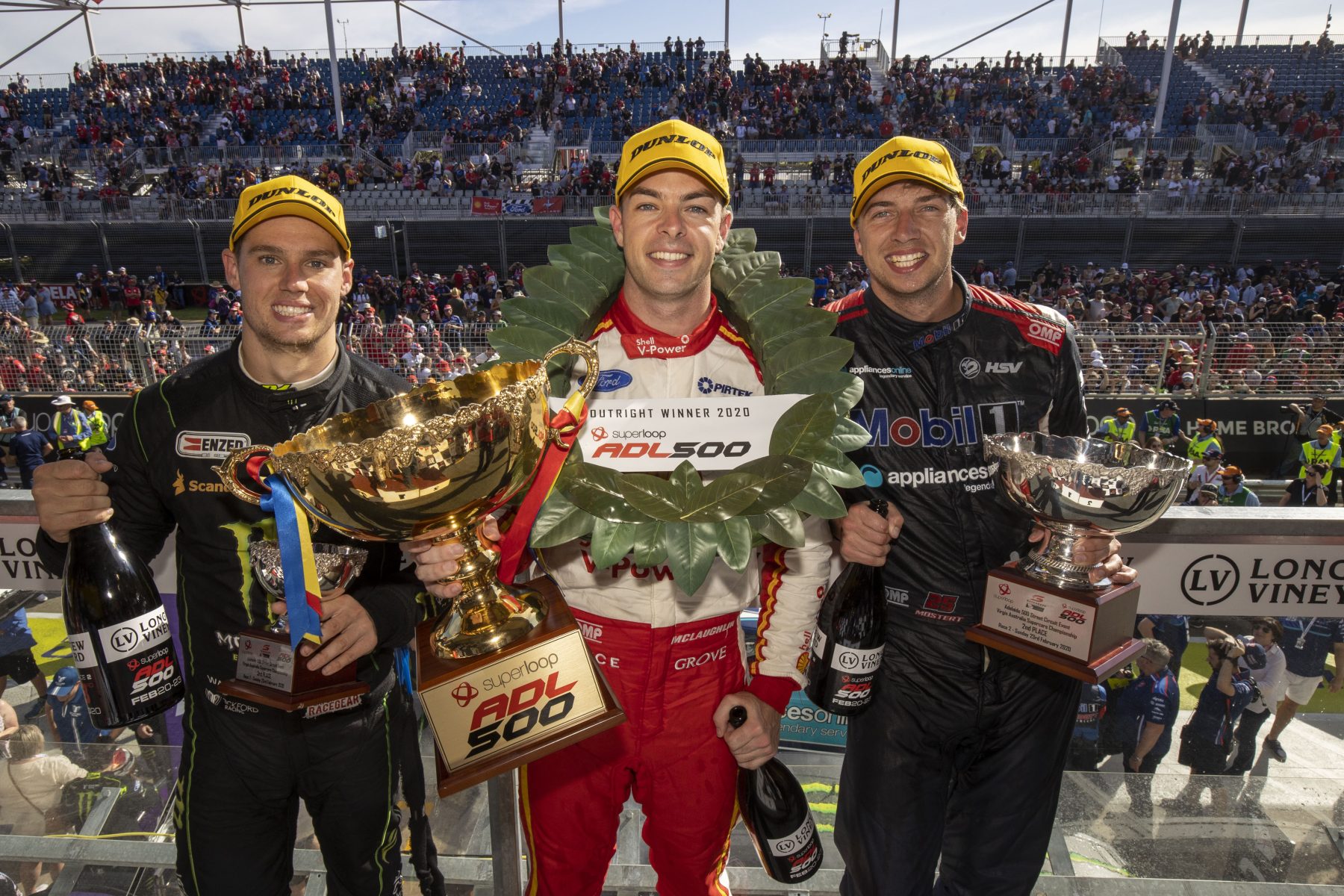 The Adelaide 500, which will conclude the 2022 Repco Supercars Championship, will be launched next week.

The famous street circuit event has been revived for 2022, and will be the season finale for the next five years.

Several drivers, including South Australian talent, will help launch the event on Tuesday.

The launch event will be held in Victoria Square on Tuesday 2 August, two days after the OTR SuperSprint.

The launch will commence at 11am local time, and will run to midday.

Find out all the details about the race and meet your favourites drivers while you’re there.

The Adelaide 500 was inducted into the Supercars Hall of Fame in 2005.

Percat, a proud Adelaide local, won the event in 2016.

Percat will be one of four Adelaide 500 winners at the launch.

Hall of Famer Mark Skaife and Shane van Gisbergen, who won in 2017 and 2018, will be attendance.

Will Davison won the 2012 Adelaide 500 for Ford Performance Racing.

The Adelaide 500 will be the second South Australian event of the season following this weekend's Tailem Bend round.

Ticket details for the Adelaide 500 will be made public soon.