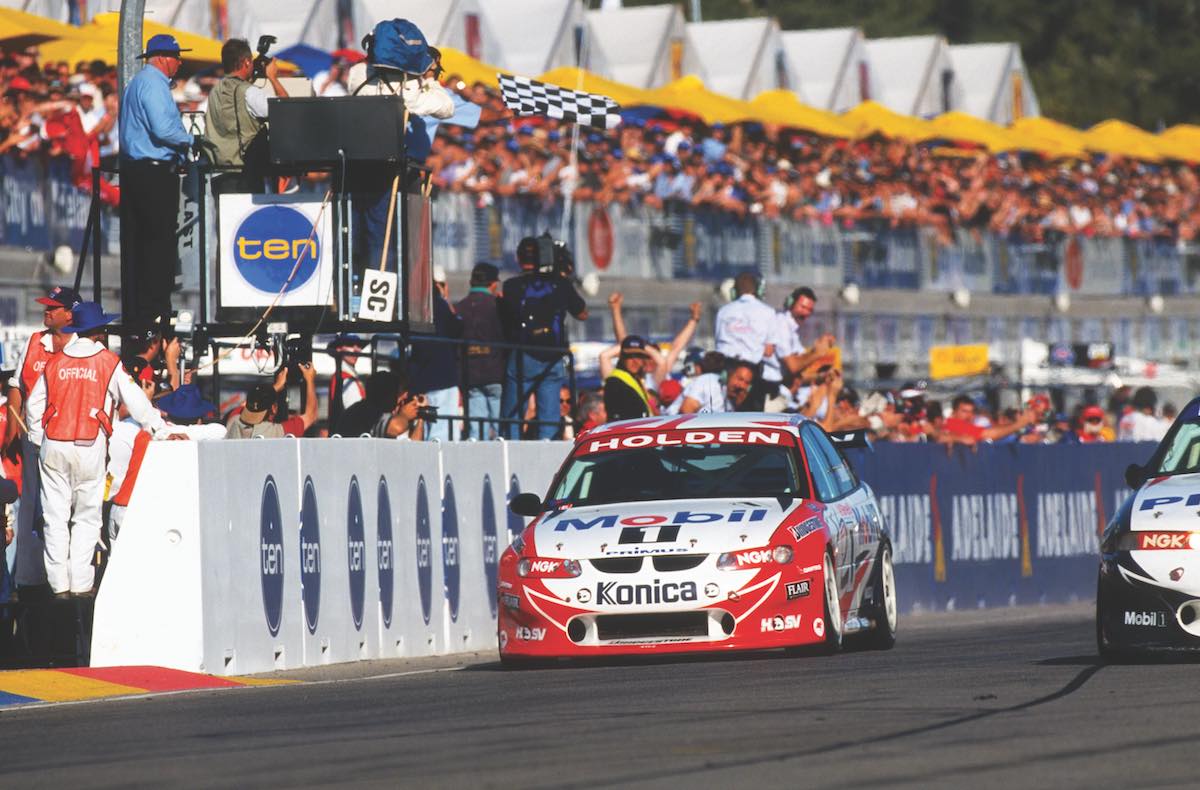 A 400-page hardcover collector’s book documenting the history of the Adelaide 500 has gone on sale.

The book, by V8 Sleuth, celebrates the only event to be inducted into the Supercars Hall of Fame. Click here to purchase a copy.

Titled 'Sensational Adelaide: The Illustrated History Of The Adelaide 500', the book features year-by-year review chapters, never-before-published photographs, a comprehensive statistics section and a photo of every Supercar to ever compete in the event from 1999 to 2020.

It has been compiled by V8 Sleuth’s Stefan Bartholomaeus, Will Dale and Aaron Noonan along with Race Torque Media’s Richard Craill.

The Adelaide 500 was first held in 1999, and became a jewel in the crown of Supercars racing. 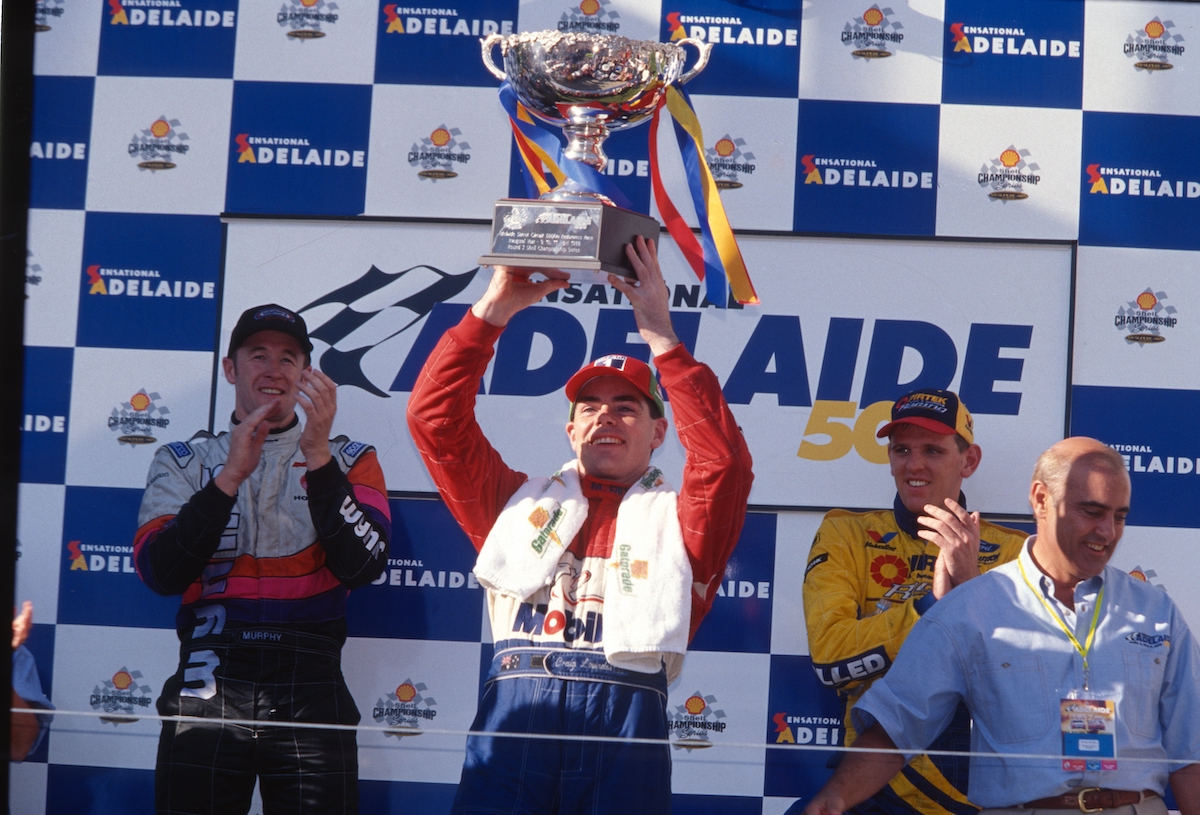 South Australian and 2016 winner Nick Percat has penned the foreword for the book.

It has been printed in a limited quantity of just 1200 copies. 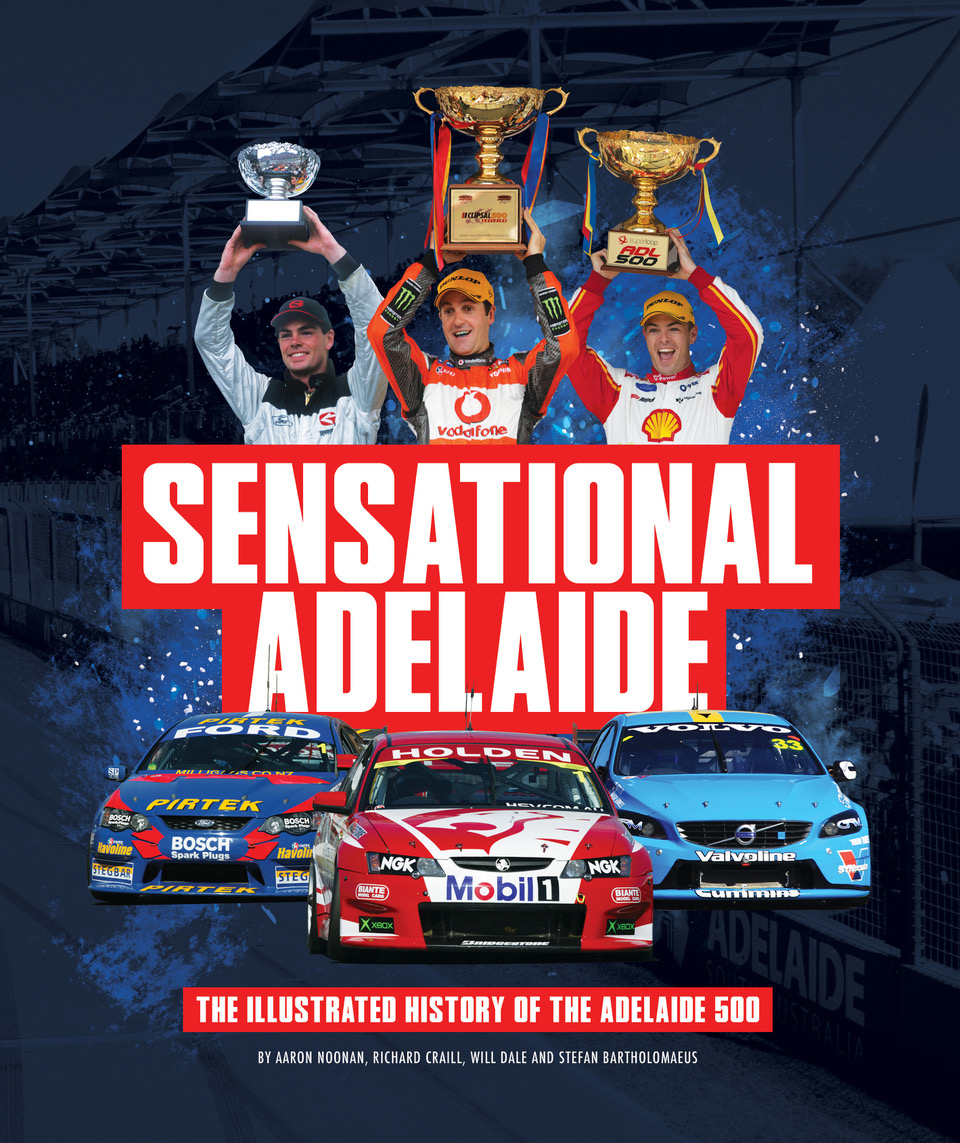