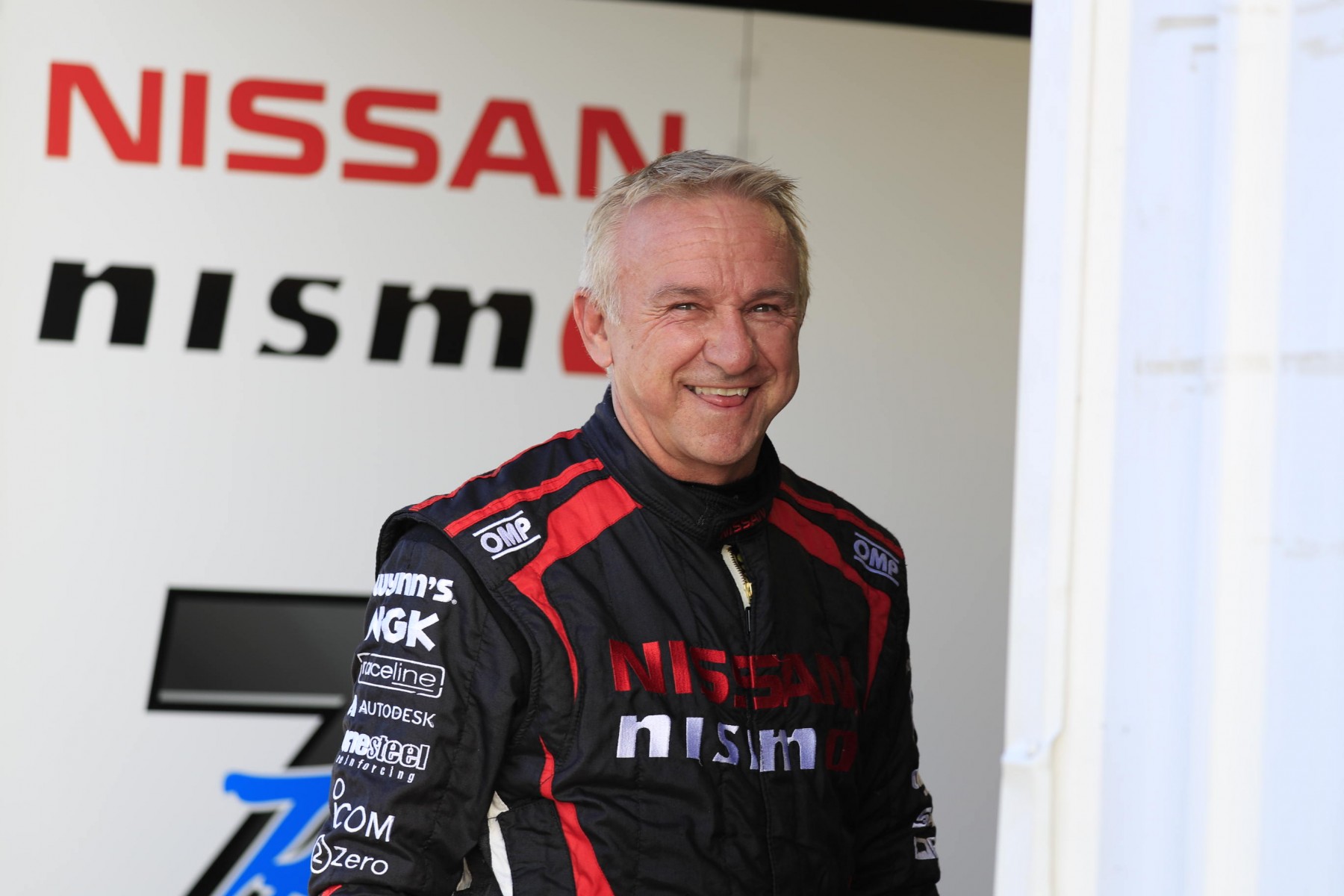 Co-drivers will be the first on-track in Supercars today at Queensland Raceway, in the final exclusive session before the Pirtek Enduro Cup at 1.50pm local time.

Most Supercars will participate in the additional drivers’ session, though there are a few switches from the confirmed co-drivers.

Dunlop Series standout Garry Jacobson will have his first run in a main game Supercar in Chaz Mostert’s #55 Supercheap Auto Racing Ford Falcon FG X, in the absence of co-driver Steve Owen who is heading to Spa in Europe ahead of the 24 Hour race.

Jamie Whincup’s regular co-driver Paul Dumbrell is unable to steer today, though he is regularly racing a Supercar in the Dunlop Series, which ran in Townsville and races again at Sandown.

The second Red Bull Commodore will also be absent from the session with Alex Premat based overseas – his first hit-out will be the team’s pre-enduro test day.

Chris Pither’s Kiwi co-driver Richie Stanaway took part in the Winton session but is not on the ground today.

Here is the updated list of pairings for today.