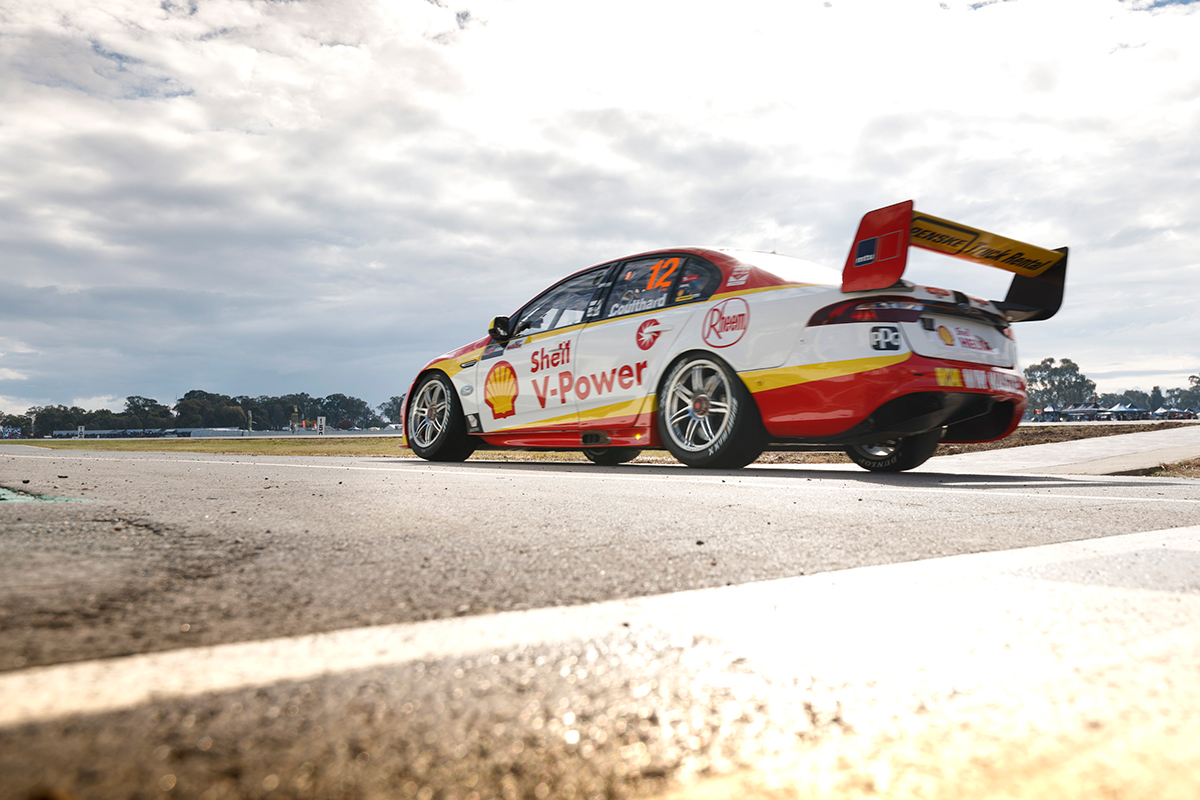 Only two co-drivers will be absent on Friday morning, with US-based Alex Premat not making the trip and Dale Wood unavailable.

Premat was part of a larger group to miss the corresponding session in 2017, in which 22 of the 26 full-time cars took to a wet Winton.

As was the case in 2017, Shell V-Power Racing has cross-entered Tony D’Alberto for its Falcons of Fabian Coulthard and Premat’s partner Scott McLaughlin for the session.

Marjoram and fellow Super2 racer Bryce Fullwood will both get their first taste of a main game session, Fullwood with Matt Stone Racing.

Fullwood is expected to be Todd Hazelwood’s co-driver but that is still to be confirmed by the first-year squad, with all other teams having named their 2018 co-drivers.

Bamber’s Porsche GT program in the IMSA SportsCar Championship includes a date clash with the other additional session at Queensland Raceway.

Erebus Motorsport has cross-entered Luke Youlden and newcomer Will Brown across its Commodores of David Reynolds and Anton De Pasquale.

The squad is, though, considered unlikely to split 2017 Bathurst winners Reynolds and Youlden.

Garry Rogers Motorsport is also yet to formally outline its pairings, but has entered Chris Pither in Garth Tander’s Commodore and Richard Muscat in James Golding’s.

If Erebus keeps Reynolds and Youlden together, 10 of last year’s Enduro Cup pairings will remain intact.

Tickford Racing and Nissan Motorsport have undergone the biggest changes, with three of each team’s four combinations new this year.

The Ford squad has even split 2017 Enduro Cup winners Chaz Mostert and Steve Owen, and gave all of its co-drivers laps in the Sydney Motorsport Park pre-season test.

It was not alone on that front, while Preston Hire Racing also afforded new recruit Matt Brabham a brief stint at the start of practice at Barbagallo Raceway.