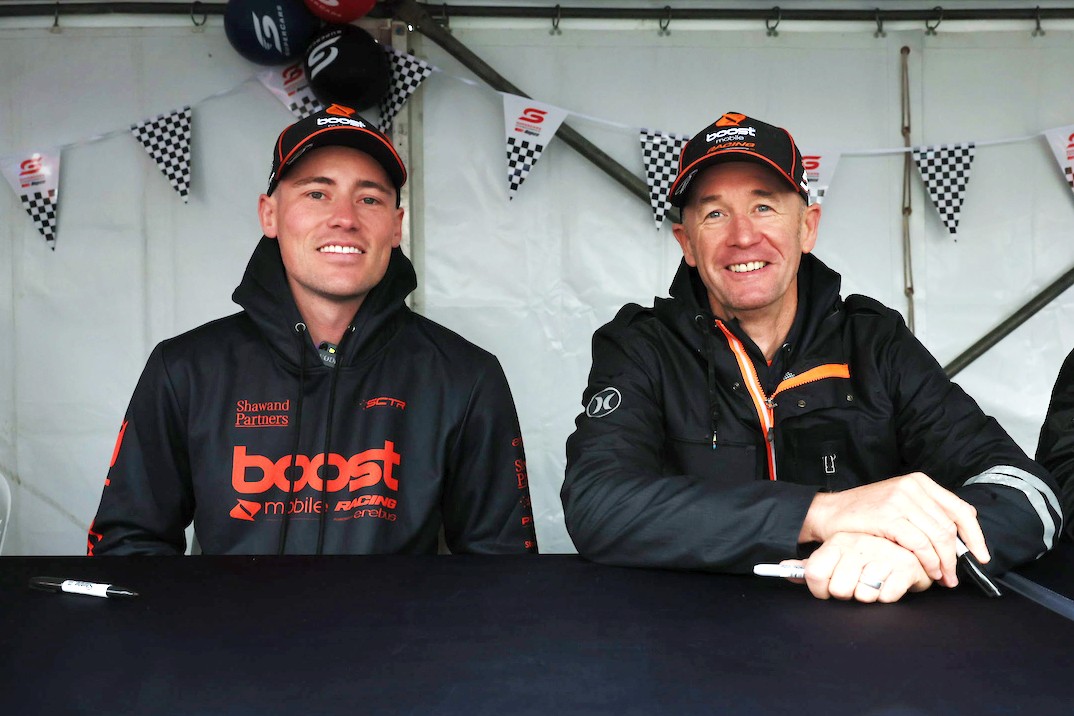 Adderton coaxed Stanaway and Greg Murphy out of retirement for a Bathurst wildcard.

The car finally hit the track this week after the 2021 programme was scrapped due to COVID-19.

Stanaway, who retired at the end of 2019, was the talk of the paddock after Friday qualifying.

In his first qualifying session in over 1000 days, Stanaway qualified a standout fifth.

Stanaway and Murphy will start fourth, with the Shootout cancelled due to wet weather and Shane van Gisbergen penalised.

It was a remarkable comeback considering Stanaway hadn’t made a competitive start since November 2019.

That weekend, the 2019 season finale in Newcastle, was quickly followed by a shock retirement.

Adderton said the Shootout berth, and the overall weekend performance, was a product of better preparation after the one-year delay.

“It means the world to me, to Richie, and the fans,” Adderton told Supercars.com.

“To be honest, last year may have been too rushed. Everyone’s better prepared this year.

“It has worked out better for us that COVID stepped in and delayed it.

“I’ve never seen Richie smile so much. He deserves this moment.

“I almost teared up yesterday, and I’m pretty unemotional when it comes to these moments.

“When I saw his mum with tears in her eyes… it was overwhelming.”

When asked if Stanaway should pursue a full-time comeback, Adderton said: “He should. 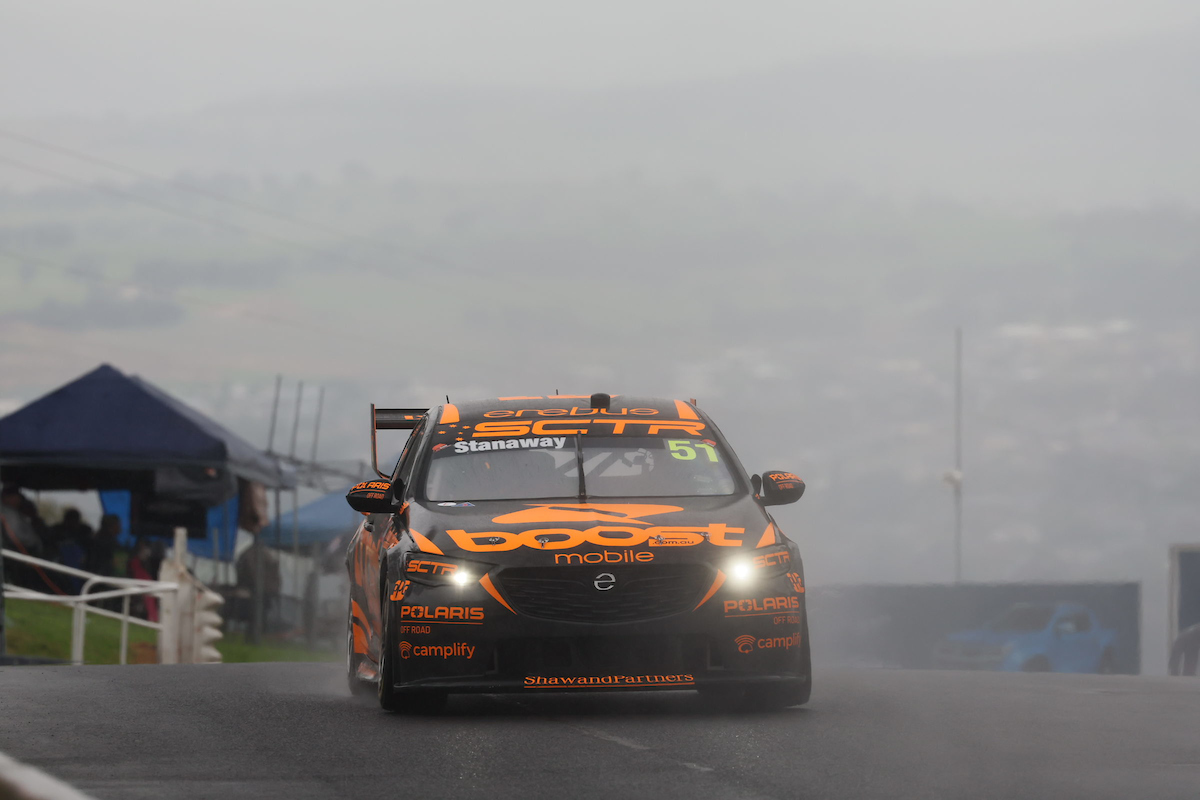 “I hope he will have a drive for the next five, 10 years.

“With the right support and team around him, you can see what he’s capable of.”

With seats on the 2023 grid at a premium, Stanaway would likely attempt to secure a plumb co-drive next year.

From there, a 2024 drive could present itself, and Adderton says he would back Stanaway should the Kiwi want the opportunity.

Boost Mobile backing then shifted to Erebus, where it backs both full-time entries.

“Looking at the likes of Chad Reed, James Courtney… I’m all about the athlete,” Adderton said.

“We weren’t planning to come back in, but we said to James, ‘We’ll support you’.

“If there’s a chance to do that with Richie, we’ll do it."

At the core of Stanaway’s performance is vindication of the wildcard programme’s two-pronged ambition.

First, was return two popular drivers to the fans. Second was helping Stanaway breathe life into his talent.

Regardless of the avenue Stanaway pursues, Adderton was delighted to help the 31-year-old rediscover what remained within.

“Back then, I left his helmet behind and said, ‘I’m never going to race again’.

“I’m so happy for him. No matter what happens, he can finish on a high."

Sunday's race will commence at 11:15am local time.

Waters: Officials made the right call

Bathurst Shootout cancelled due to rainfall 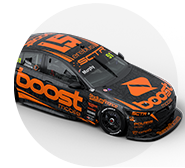